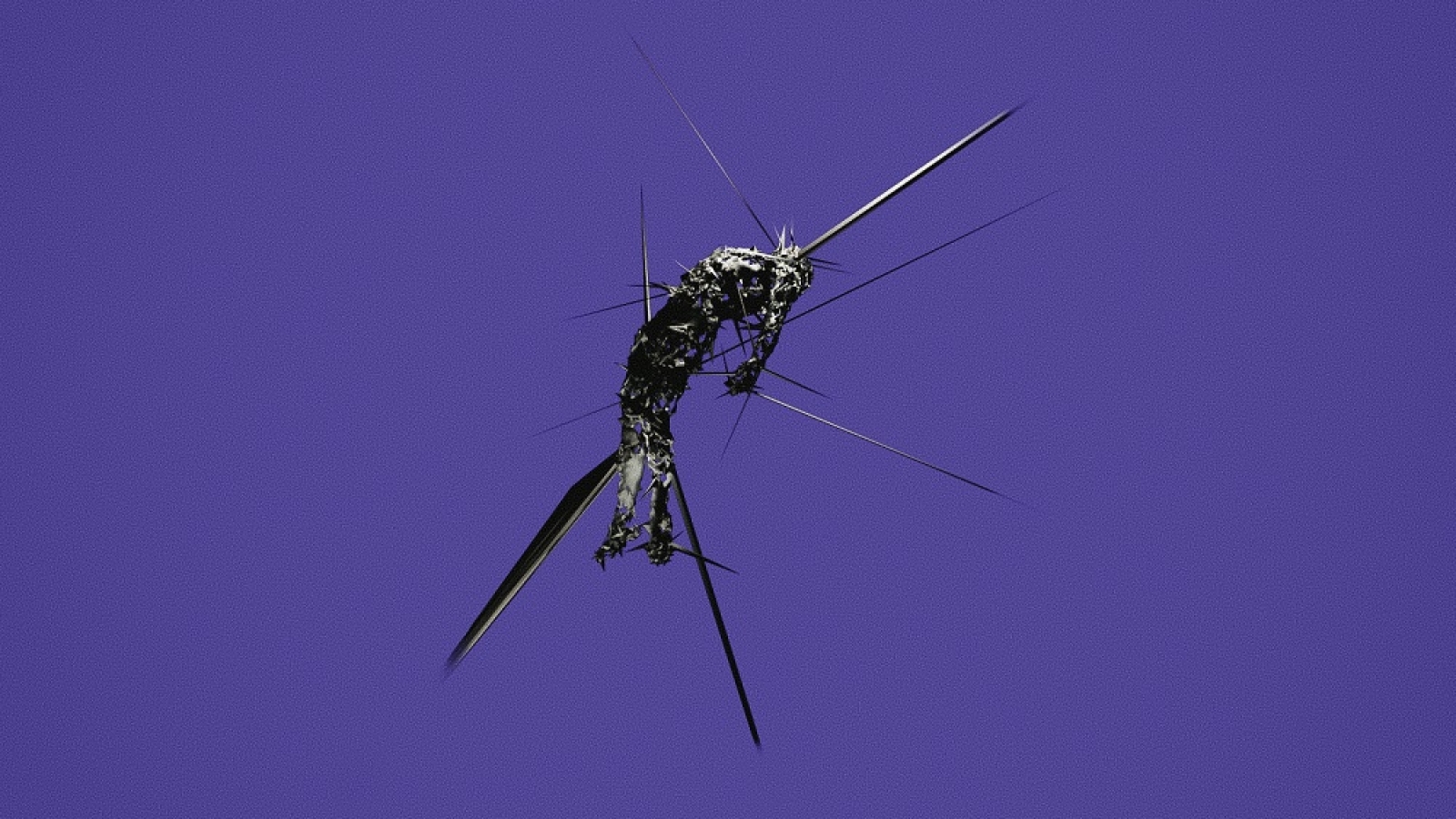 Futuristic techno takeover: leader of the new school BXTR debuts with his first album on the notorious Skryptom, showing a track selection notable to mention. The song ensemble of ‘No [Hu]Man’s Land’ shows nothing less than an experimentation maelstrom, which floats into techno, breakbeat, ambient and idm, infusing the sounds into a mixture of sonoric freedom and independence. Taken the album as a whole, it demonstrates an artists who figures out his skills while also pushing his behaviour in music production.