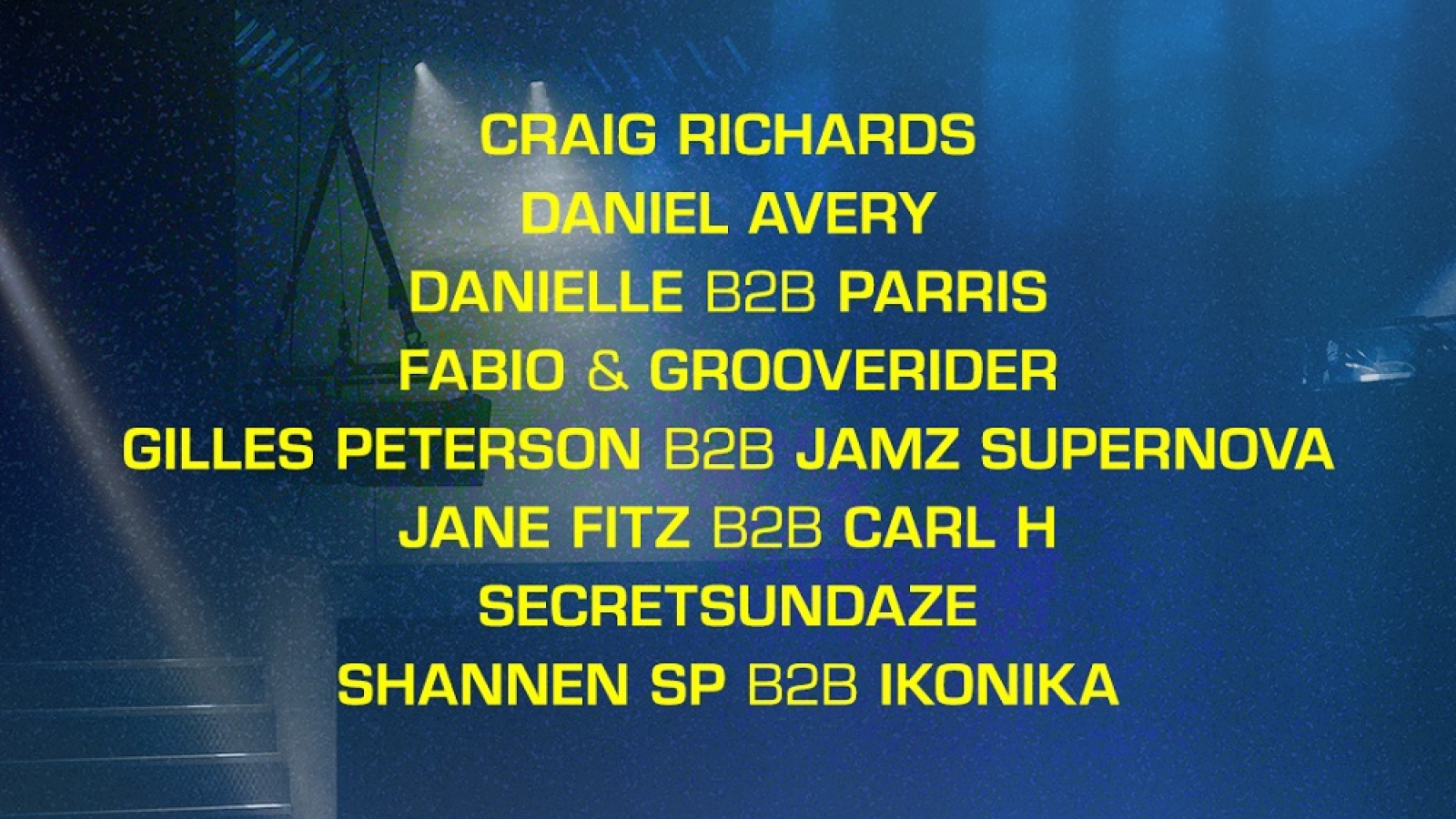 The tragic invasion of Ukraine is creating a humanitarian crisis as people are cut off from the basic essentials of life or forced to leave their homes as refugees. Those left behind find themselves caught in an escalating military conflict, which has already seen civilian buildings targeted by Russian missiles and bombs. If you can afford to do so please donate via the JustGiving page that has been setup, which will distribute funds evenly between the Red Cross’ Ukraine Crisis Appeal, Choose Love’s Ukraine Crisis Fundraiser, Ukrainian charity Sunflower Of Peace and Black Is Polish, a grassroots black and brown led organisation who are distributing funds for transport and shelter to black, brown and queer refugees without Ukrainian passports.

This most eclectic of streams kicks off in fabric’s Room 2 at 2pm with Worldwide FM founder Gilles Peterson playing with BBC Radio 6 tastemaker Jamz Supernova, followed by deep-digging pair Jane Fitz and Carl H going back to back. Notorious duo Secretsundaze step up at 4pm and the always artful Daniel Avery plays at 5pm.

“We’ve been very fortunate to have played in Ukraine, particularly at Closer in Kiev, over the years and have built cherished connections and friendships with the hugely warm and hospitable residents of the city. Hearing first hand tales of evacuating cities, chaos at borders and taking up arms in defence has been heartbreaking.

We were due to play at Closer this weekend. Instead now, we wanted to help bring together this live stream – a show of solidarity with the people of Ukraine against Putin’s unprovoked aggression and a chance to raise money for humanitarian causes on the ground.” James Priestley, Secretsundaze co-founder.

Please tune in and donate if you can. ra.co/live