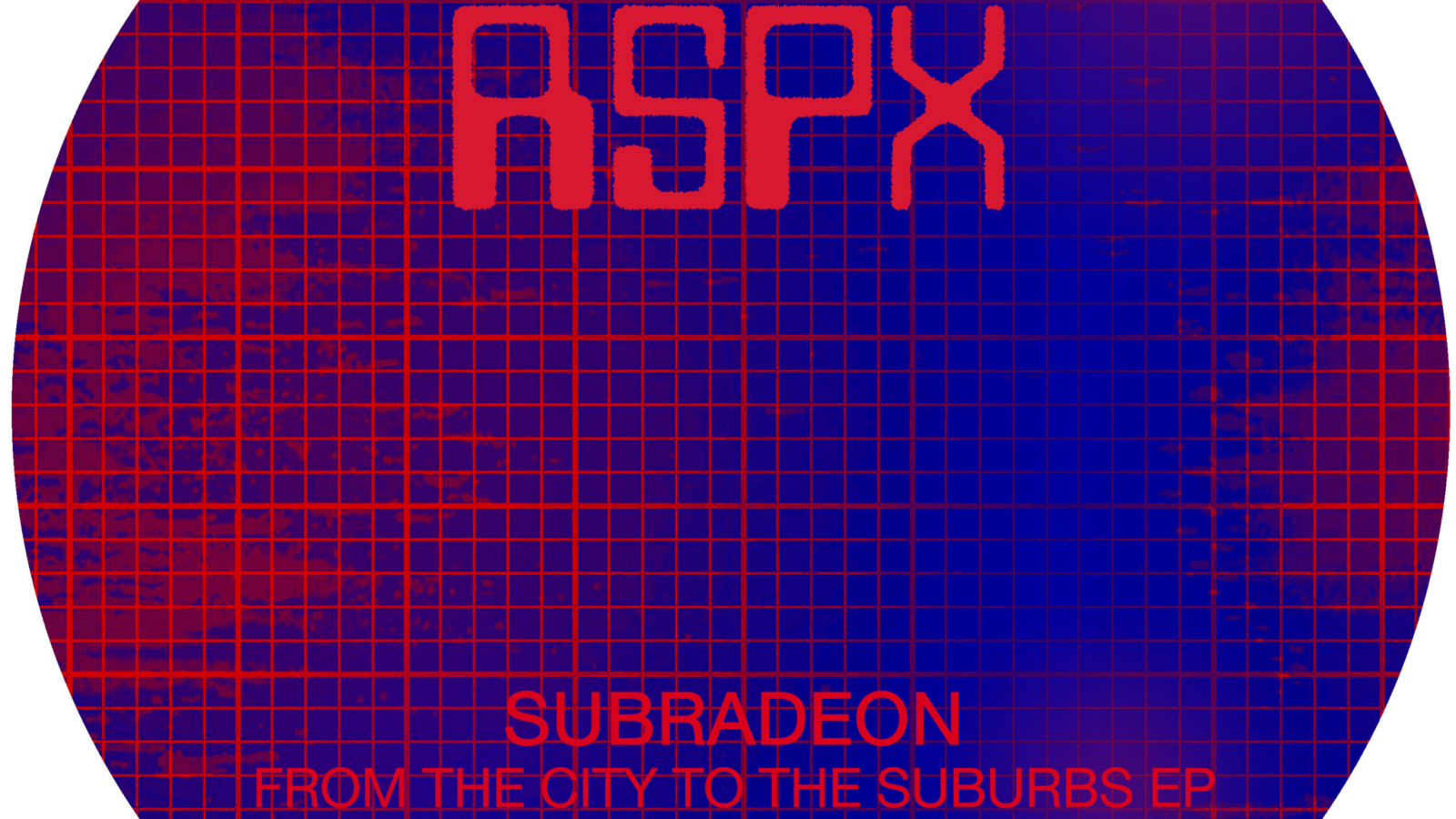 REKIDS · Subradeon – From The City To the Suburbs EP

Comprising Giuseppe Salone and Salvatore Iannotta, Subradeon have been releasing quality techno on their eponymous imprint, Ben Sims’ Hardgroove, Deetron’s Character and many more since their 2017 debut on Motech. Now returning with a heavy five-tracker on Rekids Special Projects, the duo deliver a release that takes influence from the genre’s history in the Motor City while simultaneously looking forward.

Leading the release, ‘The Spirit’ opens with scintillating synths, punchy drum machines, and a recurring vocal refrain before the dense pads and rumbling percussion of ‘Your Mission’ culminate in a breakdown peppered with spoken word. ‘Moonshine’ sees rocking drums and fluttering instrumentation collide before ‘Break That Pattern’ reaches for trippy stereo FX and sharp sound design. ‘Human Resistance’ closes the release with a flurry of synthesised strings and spoken word clashing over pumping kicks and claps.

“From the city to the suburbs, we are still struggling. For those who the job only means a piece of bread. For those who still fight for fairness, kindness, and for equality of gender, race, or religion. For those who spend their energy every day to move forward, even knowing that they will always be the last.” – Subradeon.