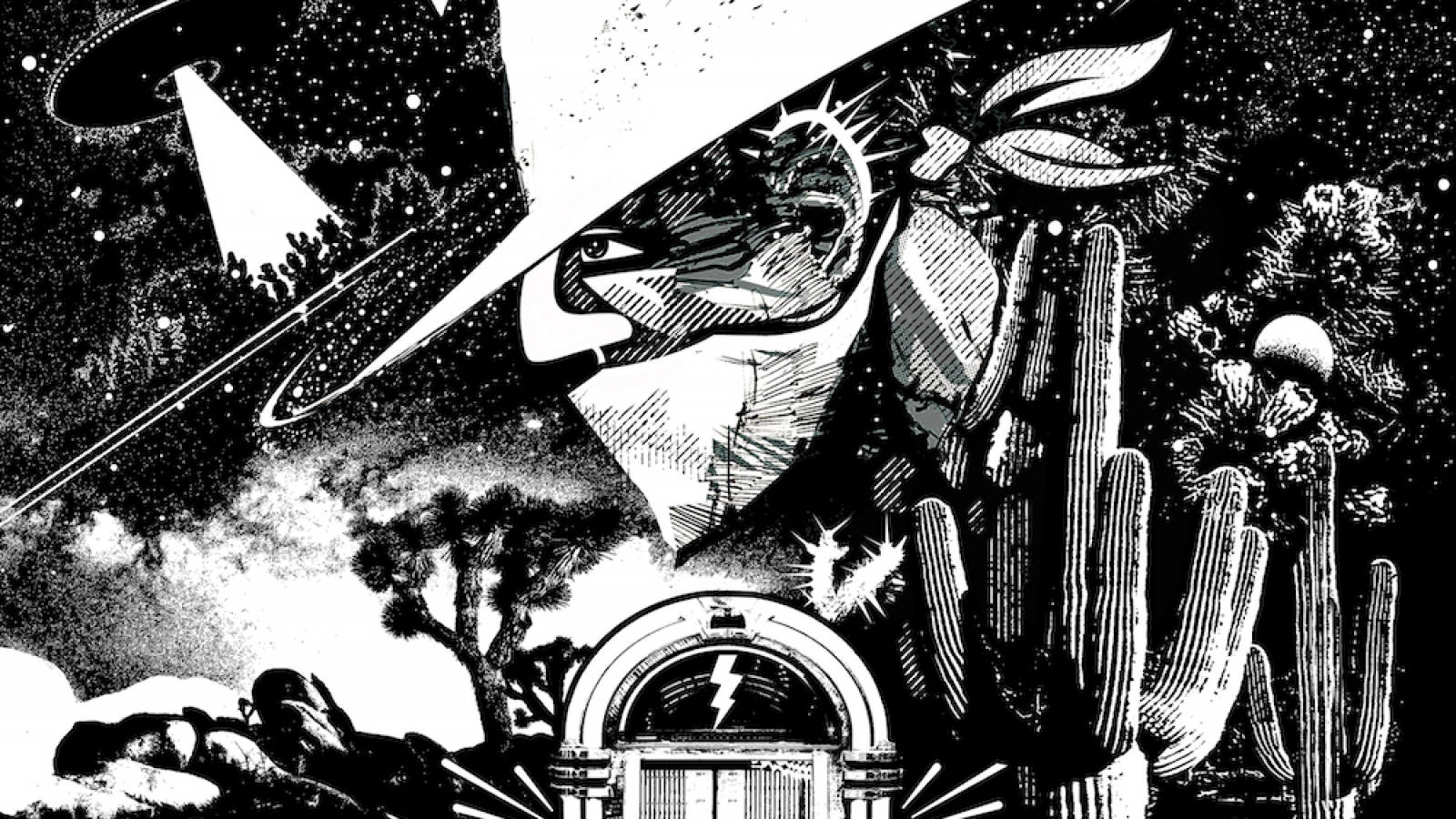 Alex Tolstey, also known as Alex Boshke, is a USSR born and Israel raised producer and DJ whose career in electronic music spans over 25 years. As a founder of Boshke Beats Records in 2000, Alex executed more than 250 releases and is well known in the global trance and techno community as one of the originators of psychedelic techno movement over the globe working with artists such acts as Extrawelt, X-DREAM, Fuzzion, Eitan Reiter, ZV_K, Gorovich and more.

Ibogatech Records emerged as a branch of legendary Iboga Records, who launched their techno branch a couple of years ago with a vision to create a platform and home for artists who enjoy blurring the boundaries between genres. Alex Boshke Tolstey knows how to stand against the laws of genre separation, and since the 90s his vision for uniting techno versus trance and melting away the stylistic boundaries has been clear to see, as with his latest edition of ‘The Outlaws Vol. 2’ compilation.