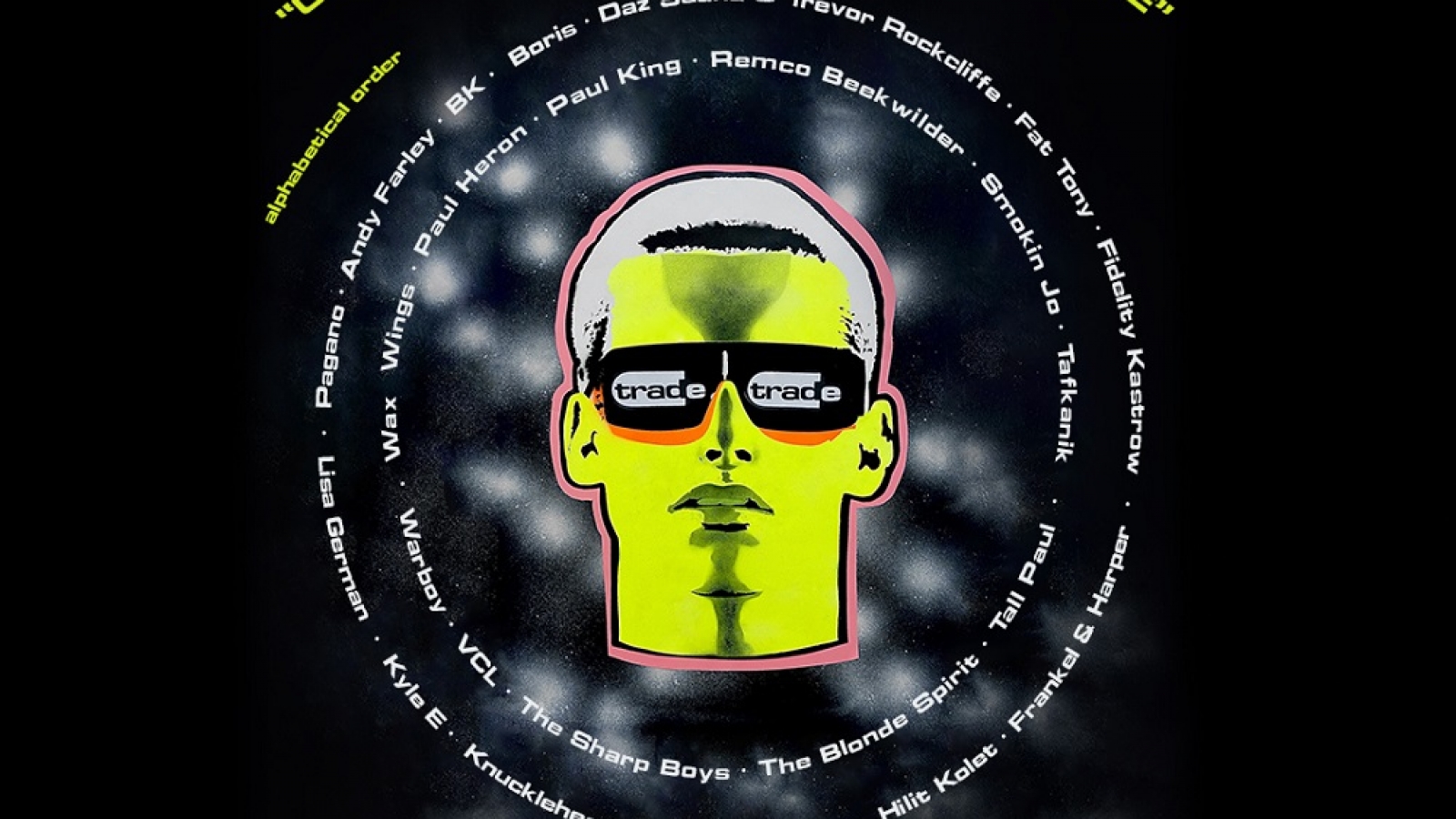 Celebrating a 24 hour journey into sound starting 6pm on Saturday February 12th with 25 DJs already announced, stand up for the Phase 2 release coming very soon with 1 Very Special Guest DJ to be announced on the day of the event.

To cap thing off,  legendary club TRADE (who undisputedly changed the rules of clubbing) then threw the mother of all celebrations across 24 hours. With a huge cast of DJs, performers, lasers, backdrops and more,  its incredible crowd didn’t want to leave Egg LDN’s various dance floors and terraces!

“Trade has always been a melting pot for it’s crowd and it’s music. I can’t wait to welcome back our Trade family and introduce new audiences to our journey through sound ”  – Laurence Malice

Since then the world has changed irrevocably as we continue to live in the pandemic age. Needed now more than ever is a safe space for everyone that’s inclusive and also a space that champions the ever-evolving sounds of underground clubbing. With a huge demand from its loyal following, Trade is ready to serve up a unique slice of clubbing in the capital when it throws a massive 30th Anniversary celebration in February 2022.

It’s diverse and international crowd can look forward to a hugely mesmerising night with music supplied by the Trade Resident DJs and some Very Special International Guests playing the iconic Trade sound that is currently enjoyed in cutting edge venues today, underpinned by fresh and iconic production all fired up on their legendary sound system. Bringing everyone together for what promises to be one of 2022’s biggest dates in the clubbing calendar.

‘bringing all the tribes together for an unmissable ‘all night bender’