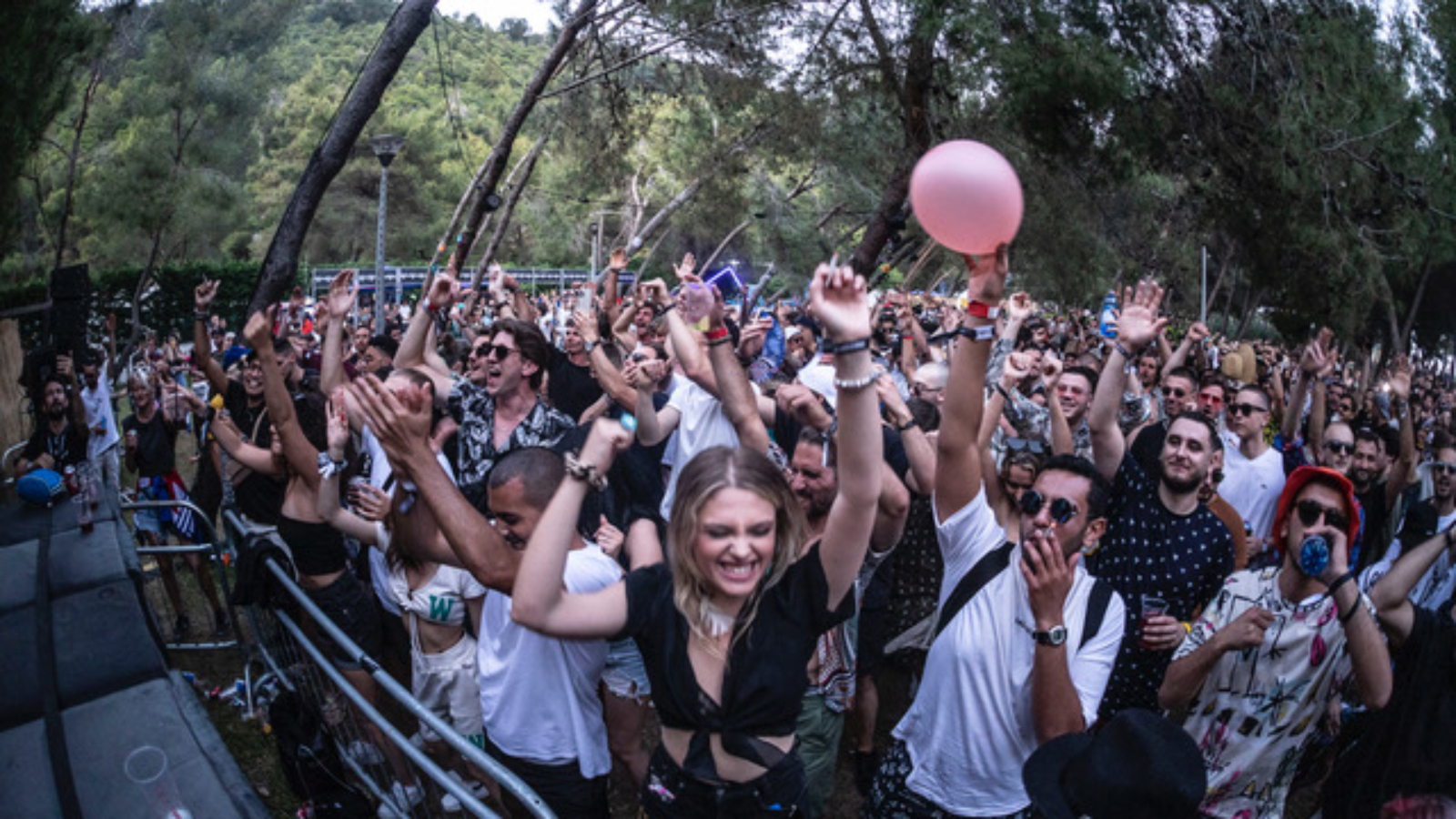 Unum Festival, First Unrestricted Festival Happened Last Weekend in Europe
Thousand of Revellers Attend First Festival in Albania – Backed by Albanian Government
Albania’s Unum Festival took place this last week as the first unrestricted festival in Europe with no hiccups and just pure joy coming from all the clubbers. The whole festival was supported by the Albanian Government through the Ministry of Tourism and Environment and Ministry of Health.
Over the whole event, close to 14,000 people turned up from all over England, Italy, Germany, Switzerland, Spain and even Israel, the USA, with 3,300 people from Kosovo, 2,600 from Albania and 2,050 from other Balkan places such as Montenegro, Serbia, Romania and Macedonia. The country of Albania dropped all restrictions because of the low overall contagion rate in the country, recording only two new infections on Saturday. At the event, 100% of staff – both local and overseas – were fully vaccinated. Gloves and masks where mandatory for the cleaning team and toilets and mass-access areas were disinfected regularly. As a result, so far everyone who had to do a PCR test on their way back home has tested negative.
The happy smiling faces at the event were a thing to behold – everyone in attendance was beaming from ear to ear, delighted to be hugging each other and in close, cuddly proximity to other dancers. After such a long time away from the communal experience that is a dance music festival, many people were literally hopping with joy as things got underway. People climbed on each others shoulders, high-fived and made new friendships quickly and freely right from the first beat.
Says the Director of UNUM Festival, Kushtrim Sahiti, “In the wake of one of the worse years for the music industry, UNUM Festival came as ship of hope in the sea of don’t and do’s for Festivals and events of this size. It was a huge success and we’re exhausted but glad that we managed to give music back to the people. And even better, it sure was hella good music!”
After debuting in 2019 and missing 2020, Unum finally got to build on its impressive early momentum with heady techno sounds, a gorgeous setting on the Albanian Riviera and a crowd so up for it they’d have dance for a week let alone a weekend. After some warm up sets for those who arrived on the Thursday, Friday really finds the festival hit its stride. There are three stages in all with music on the Main Stage, the Pine Stage and on the Beach Stage all playing late into the night. Each one is a mass of writing bodies, dancing energetically from the first to the last beat.
The beautiful Pine Stage, set amongst the tall, sweet smelling trees was a real standout and is fast becoming one of the most iconic in the European scene. The music runs on for 24 hours straight with standout performances from Frenchman Dyed Soundorom who played a deep, groovy set of house music that was as warm and balmy as the sun kissed day time had been. Raresh also lit up the place with a solo set before he went back to back with Praslea as Pralesh which was one of the festival highlights for five hot and unforgettable hours later on the Sunday morning. It is fitting that such a special stage was brought to a close by a suitably special DJ with the one and only Ricardo Villalobos closing it down with a left of centre masterclass on Monday morning. The world class underground sounds were in fine flow for the whole weekend, with master minimalists Cap, John Dimas, Digby and Cesare Merveille all getting particularly good crowd reactions as they waved their way through slick, stripped back sounds, the odd playful party classic and plenty of deeply dug out delights.
The crowd is made up of eager locals and few people from various spots around Europe who had navigate restrictions to make their way here. They were in loud voice on the Main Stage when techno titan and Cocoon chief Sven Vath drew the biggest crowd and really served up a huge set on Friday and Saturday. Berghain’s Ben Klock also brought his heavyweight techno sounds on Friday and Saturday next to party-ready cuts from Leon. The Beach Stage was a great place to hang during the day. The views out to sea are epic, the open beaches inviting and the soundtrack first class from the likes of Jamie Roy and Traumer who really found a perfect musical sweet spot to match the atmospheric vibe.
All in all this was a fantastic first dance back for many people after so long away.
Carrello