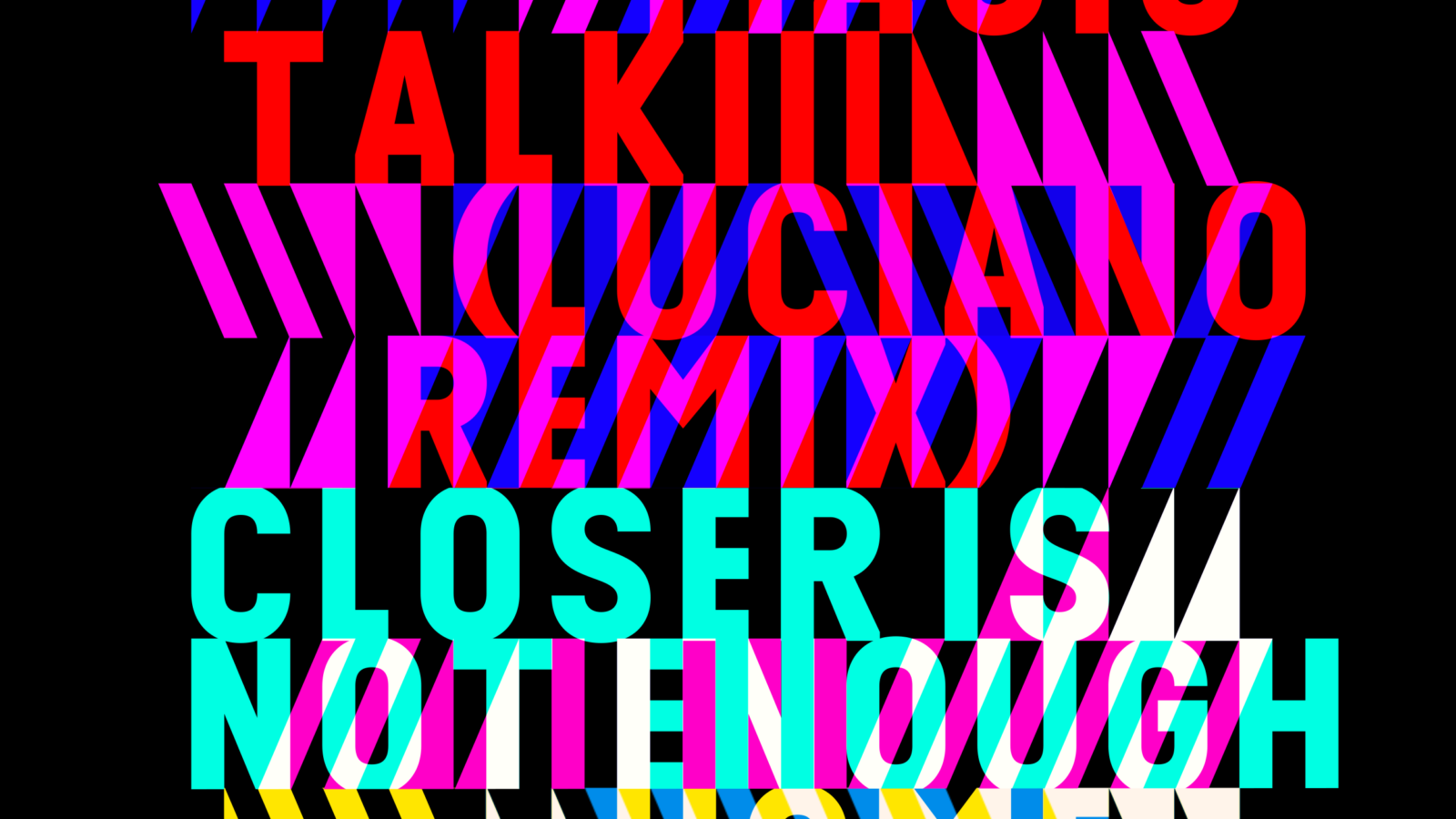 “It’s hard to imagine what a small corner of Northern Germany looked like just five short years ago. It was practically a desert, a wilderness, barren except for a few antelopes and bison grazing hopefully in the grasslands outside Bad Fallingbostel. Imagine a scene in Planet Of The Apes, but set in Germany, and you get the picture. Charlton Heston would have been appalled. Frankly, we all were. Something needed to be done if Bad Fallingbostel was ever going to realistically compete with its perceived rivals: Bali, Ibiza, Zadar, Odessa.

Thankfully, that’s where our heroes, Heideton Records, come in. OK, so technically, they did not build great buildings (or design them). They did not construct a whole city complex or create a world- beating health service or erect hotels. Nope. They did none of that. But they did something more important; they brought modern culture to an area screaming out for it. In a region where the populations’ legs were withering away from a lack of use, they got the joy of dancing back to those crying out for a dose of the best electronic music Germany has to offer. It’s no small thing, either. It’s really not.

As we navigate one of the most perilous periods in dance music history thanks a pandemic that has laid low nightclubs, festivals, dancing, fun and music played unnaturally loud, one thing we have come to realise is just how important music is to our mental health. It’s not just a nice add-on to one’s life, it’s at the centre of our well-being. Dancing is innate in humans, who have been finding ways to celebrate their joy, youth, sexuality for thousands of years. Even in a small corner of Germany, in the vicinity of Bad Fallingbostel.

So here we are five years down the road and we are celebrating Heideton’s anniversary on this planet. In that time Donald Trump has risen (and fallen), France have won a World Cup, the last white male rhinoceros died, the UK left the EU and little Heideton Records released a whole slew of certified club bangers.

Release one, which is out on April 9th, includes resident maestros Joe Metzenmacher and Borka (and, of course, his Gang) with a solo effort from Joe (the sub-bass boom of ‘Montano’), a joint effort between the two, remixed by Switzerland’s ace Luciano and Heideton newcomer, Claudio Ricci, the Austro-Chilean producer now based in Ibiza, whose track is an homage to ‘Catalonia’.

Part two, which comes out on April 23rd, features Borka and Joe collaboration, the Italo-house channelling ‘Closer is not enough’, a Metzenmacher solo joint, the deep- as-you-like ‘Petersika’ while Borka & The Gang complete the trio with the anthem ‘Salt Water’.

Finally, the series is rounded off on May 7th with a holy trinity that includes Emmanuel Satie’s flighty ‘Home’, the sound of the cosmic fairground, Borka & The Gang’s yearning ‘Paradise Bird’, while newbie Florian Hollerith, taking time out from winemaking to deliver a powerful, almost DJ Pierre-style, floorfiller full of suitably dance-friendly menace.

If these nine tracks don’t make you want to bust out of your joggers or pyjamas and bust a move on a dancefloor somewhere soon, then you’re dead from the neck down. And possibly even from above. “