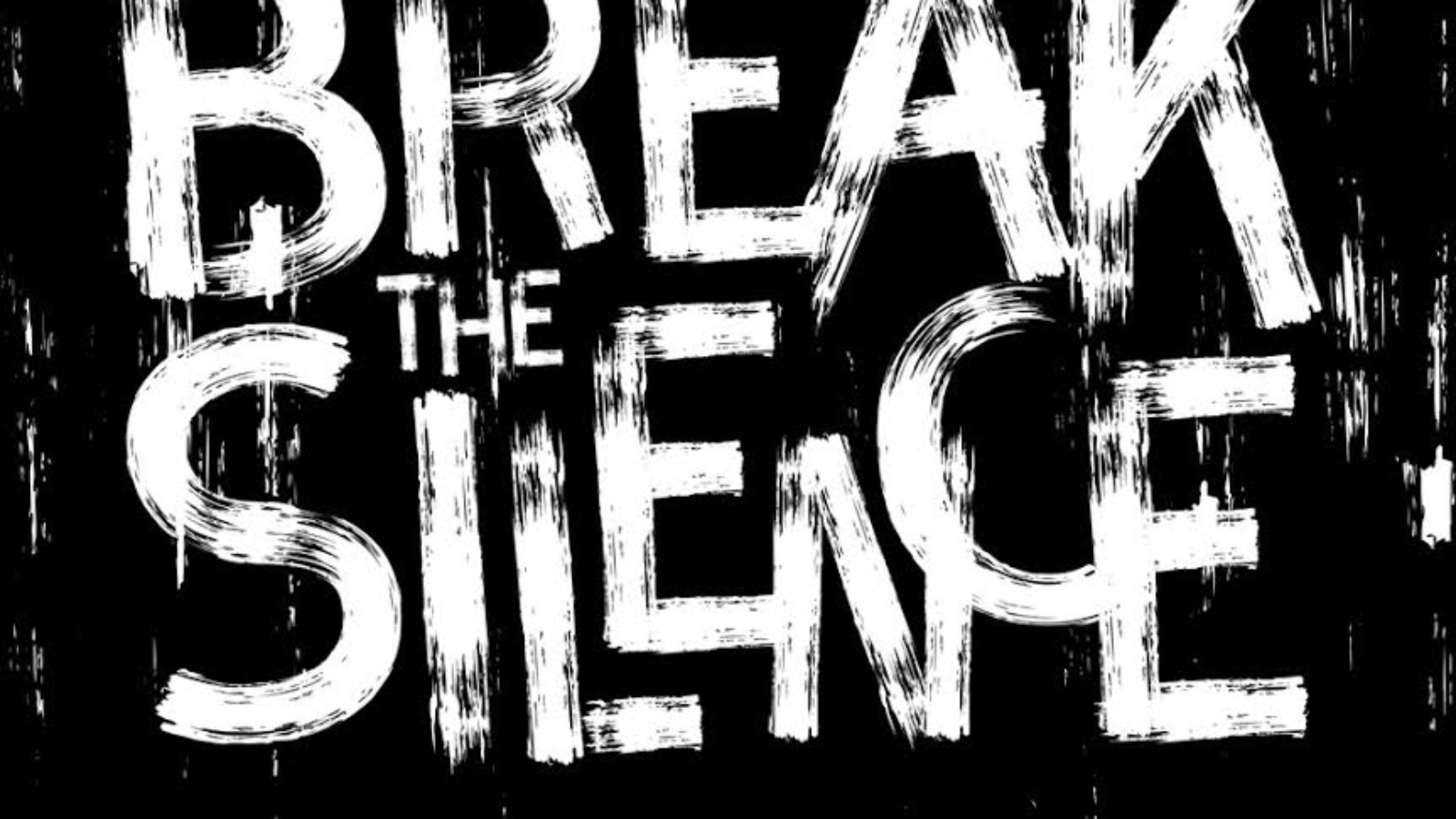 ‘Break The Silence’ stands in solidarity with Campaign Zero and the Black Lives Matter movement and all marginalized communities that have for too long faced injustice and inequity.  Featuring 14 unreleased tracks kindly donated by some of the finest voices in contemporary electronic music, this collection’s purpose is to raise as much money for and awareness of Campaign Zero’s mission to end police violence in America.

In the days and weeks since the tragic killings of Rayshard Brooks, George Floyd, Breonna Taylor, Tony McDade, Elijah McClain and countless others before them, Campaign Zero’s vision is a world where the police don’t kill people by limiting police interventions, improving community interactions, ensuring accountability and developing model legislation and advocacy.

The compilation heads out with the politically charged ‘State of Emergency’ from Chicago’s K’ Alexi Shelby & Tony Loveless, a track that wears its heart on it’s sleeve.  As K. Alexi says, “I was more than happy to be part of this project and feel that it was long overdue and beyond necessary for those who know me, know that I’ve never been shy about speaking my opinion about the white washing of, well, hell everything.  Hopefully this will set things back on the right path and give those who have laid down the groundwork for this thing of ours a chance to be heard.”

Detroit’s Eddie Fowlkes similarly injects political overtones into his Tech-Soul drenched ‘Pandemic One’ whilst a skip across the pond has drum n bass pioneers 4hero team up with D&B legend Goldie and crank up the pressure in dance floor unity with the deep and jazzy ‘Universal Love (Dubstars)’ – Internal Affairs remix.  Staying in the UK, London based techno don Ben Sims tears things up as only he knows how with the aptly titled ‘Break It Down’, compatriot Mark Broom brings it home with the dark and driving ‘Gunna’ and Luke Slater takes us on an electronic detour as Planetary Assault Systems with ‘Huddler’s Source of Wonder’.

Handing the baton back to the States, we find Robert Hood in imperious minimal mood as ‘The Redeemer’ marries new production techniques to his classic sound whilst LA’s Adrian Sandoval, a.k.a. Developer makes his voice heard with the powerful punch of ‘Cultural Conditioning.’  Not forgetting that there is still very a much a message in the music, UR’s Mark Flash delivers the ‘Voice of Detroit’ featuring speech on Black Lives Matter by Coleman Young Jr. – son of the late, great Detroit Mayor, Coleman A. Young.  “It explains what it means, and why it’s important to see the value of the lives of black people and their contributions to society.”

Berlin based, UK artist Rebekah adds her industrial clout to the project with the ferocious ‘Stealing Fire and Radioslave man Matt Edwards and Patrick Mason join forces with their club-thumping SRVD project and the equally teutonic ‘In The Dark’.

Back to the ‘D’ we find UR’s Jon Dixon with the more delicately balanced techno of ‘Counterpoint’ before we descend back into the deep rumbling bass lines of Sinistarr x K-Dan’s ‘Apollo’.  Last but by no means least we find the man whose drive and dedication rallied the troops for this project into action as EPM’s Oliver Way hooks up with Belgian techno producer Dany Rodriguez for the anthemic ‘First Act.’

The world of dance music is united in its cry for change.  Turn it up and break the silence!

Beatport, Junodownload, Boomkat & Traxsource have all kindly agreed to waive their fees for this release.  Supporting and buying on these platforms will help to raise even more money for Campaign Zero

Massive thanks to all the artists who have donated their tracks free to this project in order to raise as much money for Campaign Zero and the fight for justice and equality, alongside artwork graphic designer Patrick Vogt and the mastering services of Dan D’Ascenzo / LeftRight