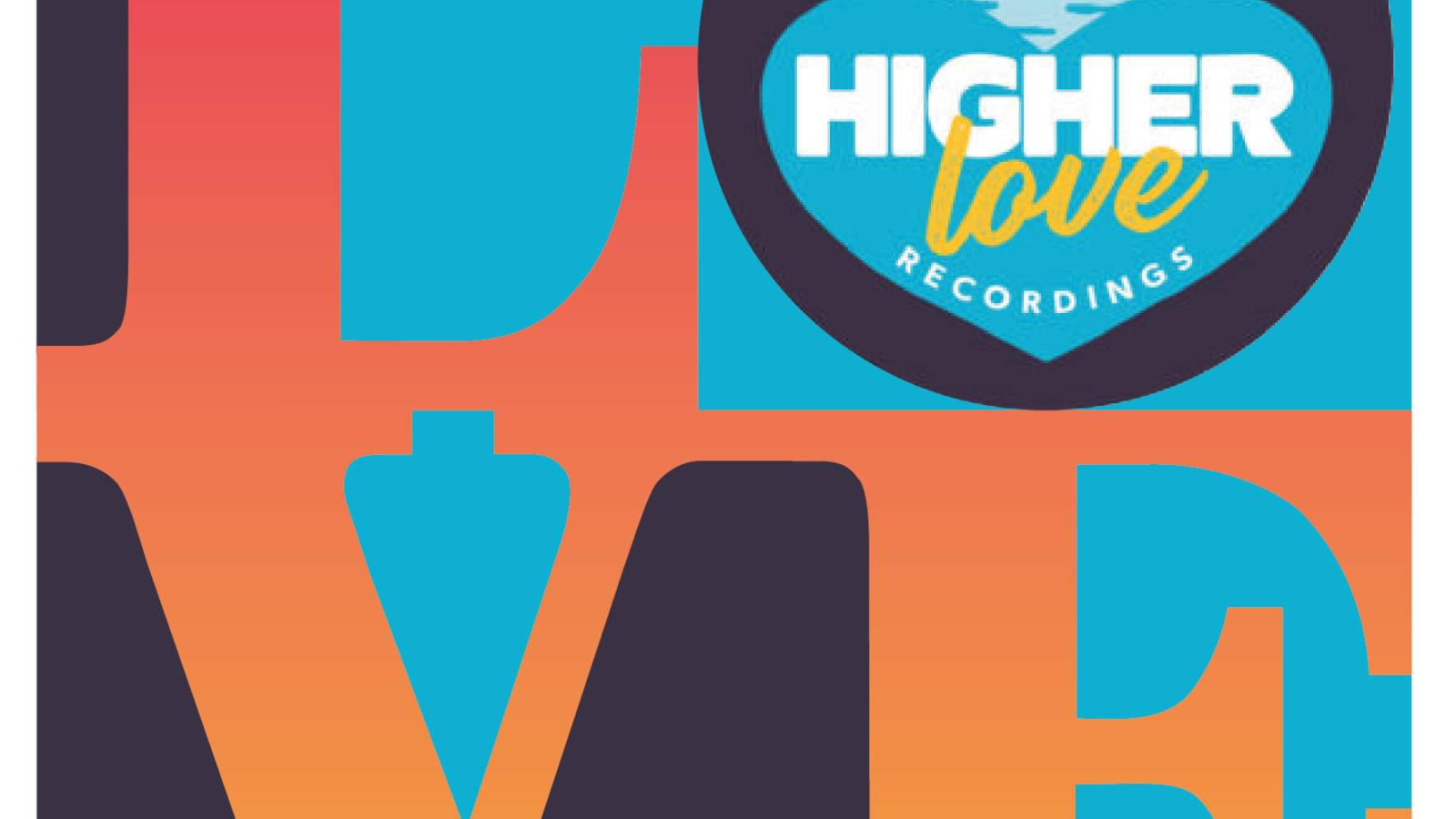 South coast sun worshipers, Higher Love Recordings, round up some likeminded music makers for their sophomore compilation, the succinctly titled, Volume 2. Serving to showcase a selection of modern machined chilled-out sounds, inspired by, indebted to, Jose Padilla`s legendary Cafe del Mar sunset soundtracks. One of the first things that struck me, is how little overlap, artist-wise, there is between this collection and its predecessor. Proving that there`s awful lot of talented folk around. Only two names appear twice. Higher Love`s Brighton neighbour, Perry Granville, reveals his Sweet Spot, which in its Love Mix, is a dark, but delicate, atmosphere. The beat slow, though pounding, peppered with reverb-ed piano, and squirts, snarls of TB-303. Buffered by brief flashes of fractured drum & bass breaks. Jezebell`s Jesse Fahnestock, in his 10.40 guise, also returns with his thoughtful track, The First Step. Where archival dialogue, emphasizing the need for an open mind (a key quote is “If you are certain, then you’re most certainly wrong”) is countered by haunting harmonies singing a chorus of, “Fools rush in”. The muted modular melody, strange, Shine Like Stars-like, and beautiful. Woozy with wonky detail.

Other folks will be familiar to fans, since they`ve previously graced the label, if not a comp. Residentes Balearicos, for example had an E.P. released on the imprint earlier this year. The brand new tune, Balearic For President, is a mid-tempo, but beefy, bounce. West Coast / Beach Boys whispers weaving around a gated riff, and busy bleeps. Muffled, muted rave rhythms supporting an impassioned Spanish strum. Bali-based Liverpudlian, Joey Fiztgerald, aka Gold Suite, who once worked his magic on the aforementioned White Islers` tune, Juno’s Dream, here lends the label, his softly skanking Lancia Stratos. Starting out as a lullaby, a serenade, with soaring Summer Madness synths, Joey seamlessly takes the tempo up, for some real Mediterranean movement, and then right back down again. Clandestino co-founder, and Shades Of Sound boss, Joe Morris, laces his Lights Of Azores with birdsong, bongos, congas, and `90s IDM squiggles, pretty chimes and friendly fractals. Spoken word samples, bumped – slowly – along by a big heartbeat boom. Groovy Gdansk guys, Jazxing, have Vijnana, from their forthcoming long-player, Pearls Of The Baltic Sea, remixed into a “Whirling Dervish” by Coyote. The Is It Balearic? boys using loose percussion and looped acoustic guitar, in a cinematic trip hop take, that paints pictures of trouble riding into a wild desert town.

Puerto Montt City Orchestra, a duo from Kent, give a shoutout to Our Patagonian Friends. One of the pair having family in Chile, his brother and niece providing the song`s Spanish vocals. A sensitive shuffle, manufactured from myriad micro-loops, the piece is lifted way out of the ordinary by some superior cool & breezy, jazzy, blues-y picking, courtesy of collaborator, Ellis Neil. Finally, Mass Density Human – who some of you might remember from a Hardway Bros remix that was huge hit in certain circles back in 2020 – emotes on the closing, climatic, synthetic, symphonic epic, Emulate. Dizzying, and dream-like, imagine 10cc`s I`m Not In Love lost in space, in zero gravity, taken dancing, out among the stars, by a colossal kick drum. Over its 12 and a half minutes, spinning ever upwards, ignoring the perils of its chosen path, Icarus-like on a rendezvous with the Sun.