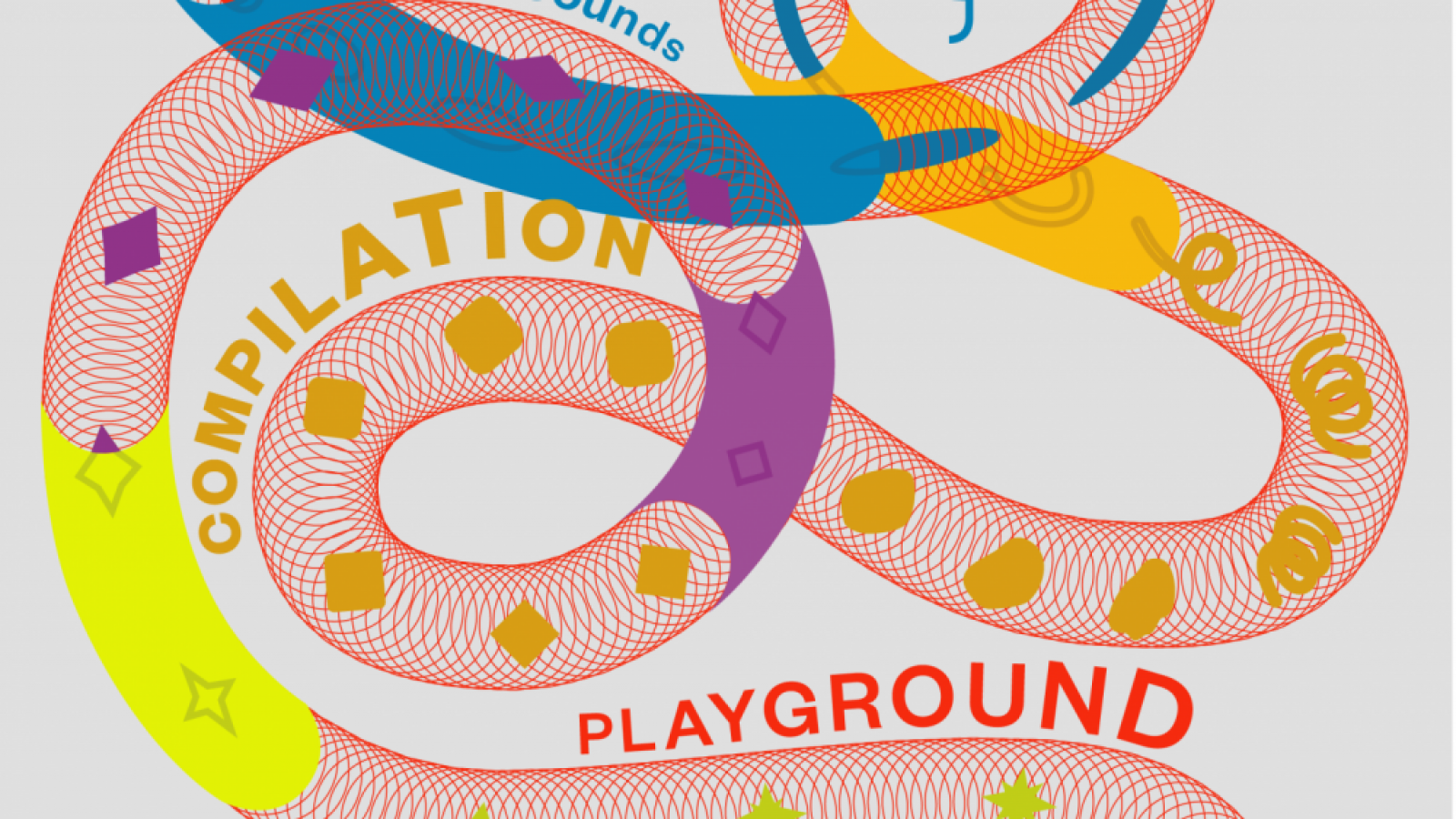 Comprising a mammoth seventeen tracks and being released exclusively on Bandcamp with all proceeds going directly to artists, toucan sounds’ ‘Playground Compilation (Vol. 3)’ compiles various sounds and genres from label regulars such as Haruka Salt, Shifting Gears, Toribio, as well as newcomers to the imprint John Barera, Laenz, Matt FX, and more.

The compilation aims to encapsulate the underground sound of New York City, with many of the tracks and contributors deeply rooted in its musical lifeblood. ’Same Ole Thang’ by Whatever, Girl aka Louie
“Balo” Guzman & Bill Coleman was pulled off a cassette from the mid-90s (remixed and remastered for today) while the two were releasing records on Strictly Rhythm and Eightball Records. All the way to the 2020s, withLove Letters, who has appeared on some of Brooklyn’s top underground labels like Mister Saturday Night, Allergy Season, and The Bunker. They all join toucan sounds for the first time alongside artists like fleet.dreams and Escaflowne, who often play b2b, and whose fantastic releases on SorryRecords have seen them pushed forward in the local Brooklyn scene.

Overall, from the hazy opening house jam ‘can’t stop the moment’ through to the washed-out electronica of derek muro’s ‘ramble3 (Balearic Dub)’, the compilation successful exemplifies the open-minded ethos of the label. By emphasizing a focus on the local talent forged at their YouYooCanWoo Studios, as well as artists from further afield, the compilation is an assured collection of exciting music from the wide-ranging friends and family of the fast-rising imprint.

Brooklyn’s toucan sounds are a label at the forefront of emerging sounds and artists. Curated by French Horn Rebellion out of the You Too Can Woostudios in New York, the imprint has been championing acts such as Haruka Salt, Toribio, Brandon Markell Holmes, and many more since its inception in 2019.