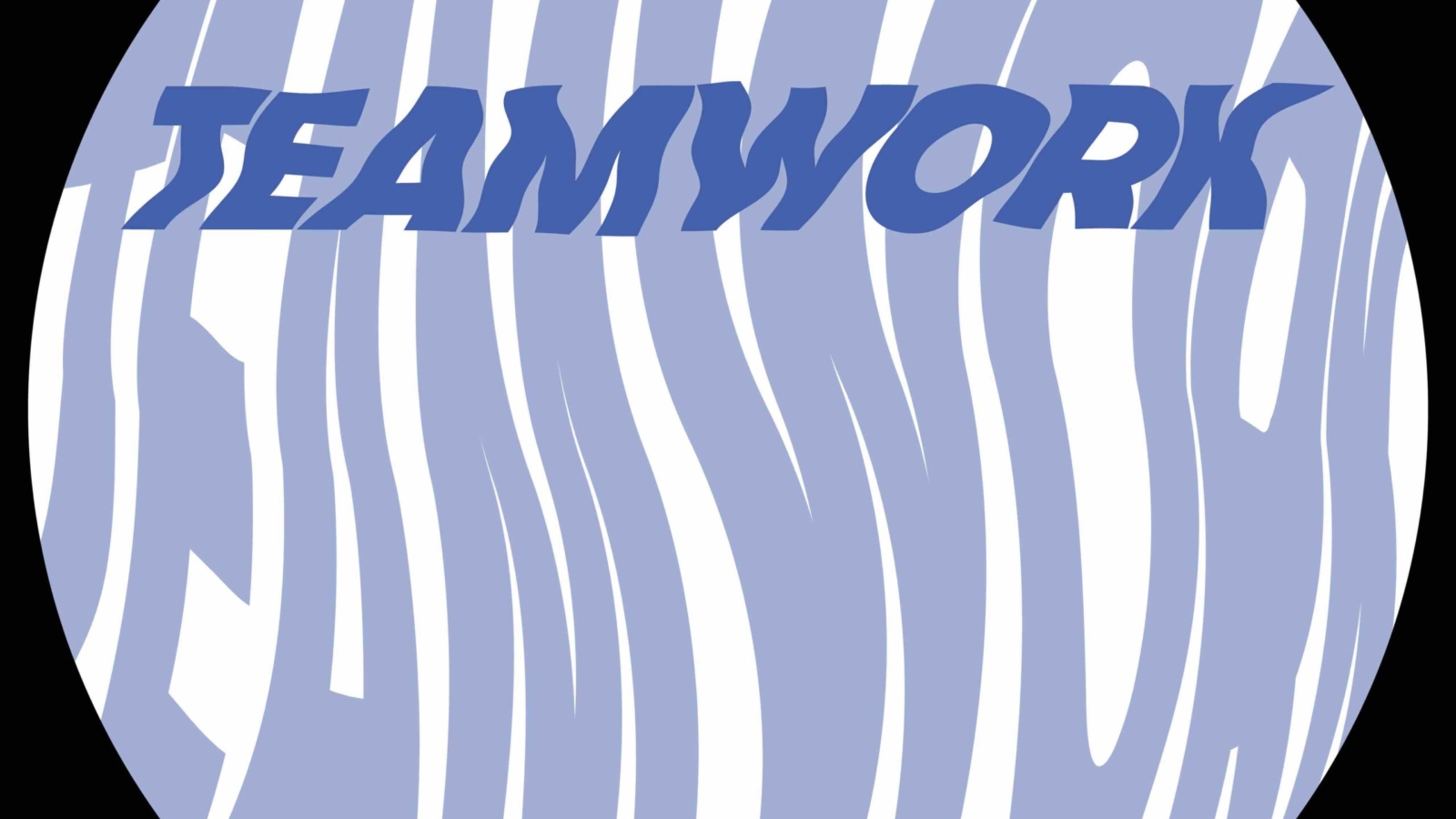 ‘Teamwork’ is the first in Tessellate’s series of VAs which will aim to have a musical thread running through each release with this inaugural one focusing on the proggy side of breaky electro. This release comes off the back of four Tessellate outings in 2020 from T. Jacques, Kylin Tyce, Armless Kid and label bosses The Trip, which picked up support from the likes of Peach, Barely Legal, Cinthie and many more.

Firmin is a Berlin-based artist with two EPs out on Tessellate and kicks off the pack with ‘But On Second Thoughts, Perhaps I Will’ which lays focus on skippy rhythms, sunshine soaked pads and pulsing bass rolls before French producer Karaba who has previously released on T. Jacques’ Nuances de Nuit label follows with ‘Vice Versa’ offering up syncopated breaks-tinged percussion, otherworldly cosmic melodies and elastic acid squelches holding your focus throughout.

On the flip, Manchester’s Aiden Francis delivers the vibrant house track ‘Cloud Generator’ featuring skippy, energetic drums, resolute fx which develops wonderfully above the uplifting, spiralling synths while Paris-based producer Les Ondes rounds off the EP with ‘Phase One’ as the celestial atmospheres come to full force on this spiralling electro cut.