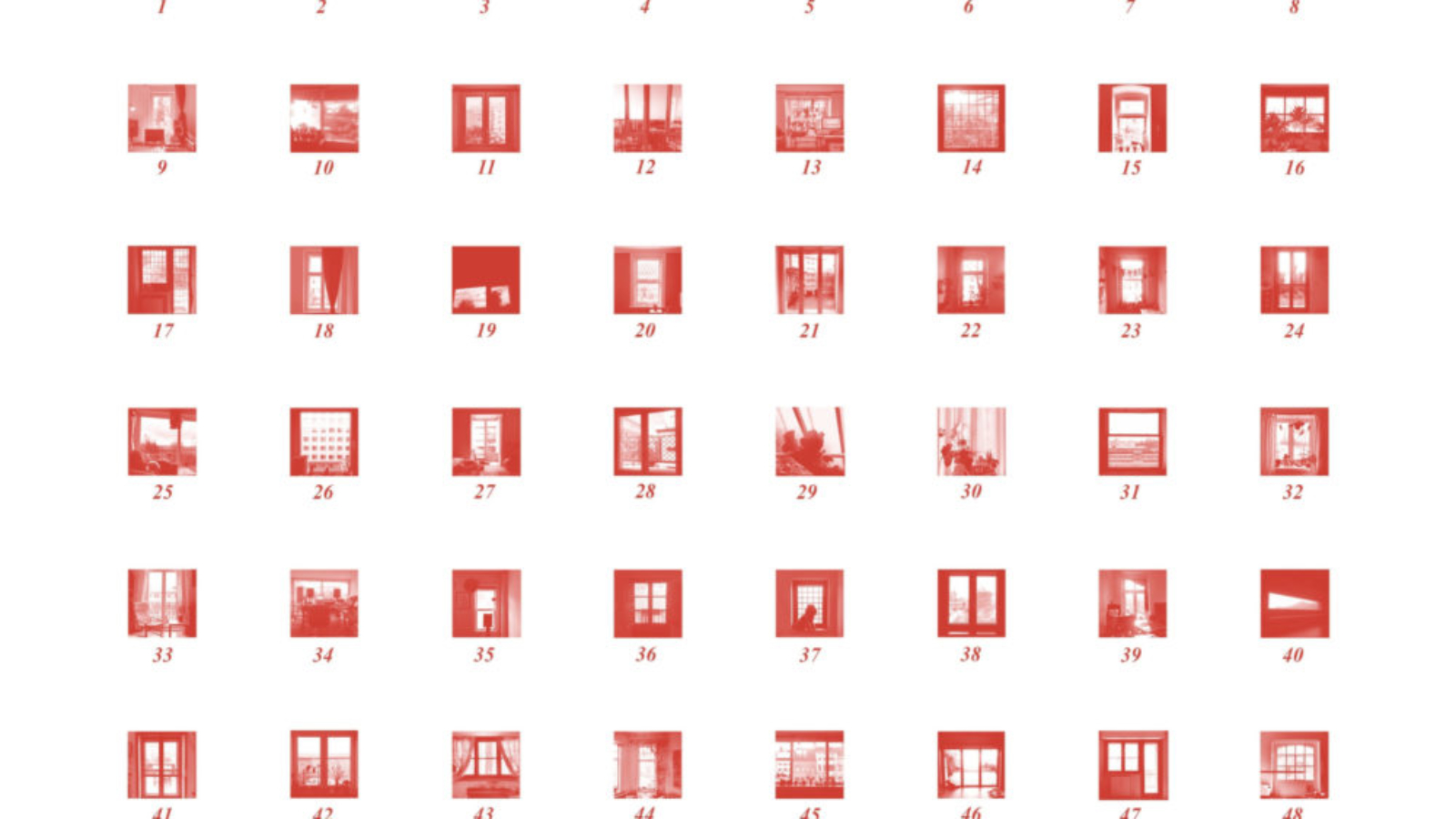 In light of the current Covid-19 Pandemic Studio Enisslab headed up by Italian DJ / Producer and Live Act Neel has announced the release of a very special 56 track charity compilation project, fundraising for The Red Cross, who are working extremely hard alongside health services internationally that are feeling the effects of the corona-virus outbreak the most right now.

This special release features over 6 hours of previously unreleased and unheard material, where an all star cast of artists were encouraged to share and produce music that reflects this time we are living in.

Neel, who is one half of live duo Voices From The Lake, and LF58 speaks out on behalf of the initiative, organised in collaboration with improvised live project Circle Of Live, and visual art collective Sbagliato. He explains:

“In this situation we all need to look after each other and this project is a start. I wanted to reach as many people as possible to spread this message, so I started to share the idea personally with lots of artists and the response was amazing. I wanted them to take their time with whichever tools they had available at home to produce some music that reflects this time we are living in, a contribution for this special project and to portray a special message.”

The project’s cover art image brought to you by visual art collective Sbagliato shows pictures of windows of houses and studios taken by the artists themselves: 56 musicians, 56 windows, 56 tracks shape a new place of sharing.