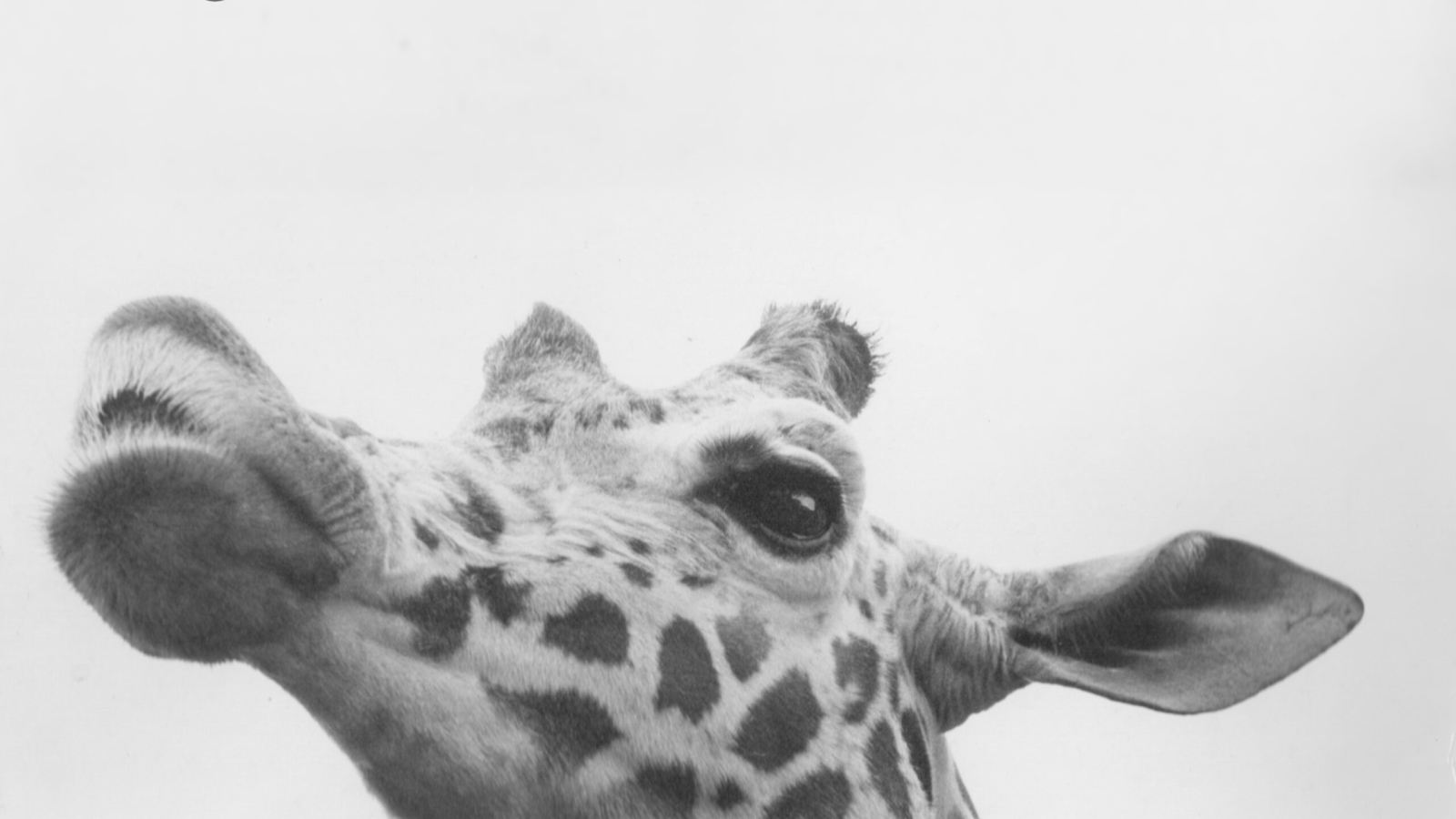 ‘Hey Look I Know’ is marked by chugging drums, hypnotic vocal loops and a rushy filtered pad throughout, occasionally broken up by whistling polyrhythms before piano stabs take centre stage. The release also comes with a mesmerising dark and dub version perfect for the late nights and the early mornings.

Chog Burley, aka Void Complet, follows up fellow co-founder Whipps’ inaugural release on Duga Records with ‘Hey Look I Know’. The label is the brainchild of Chog together with Paul Greenwood, also known as Logic Kid, and Michael Whipps who between them produce music across a wide spectrum.

Intersecting at their universal musical common ground, the label intends to offer a platform to new artists looking to get their tracks broadcast far and wide.