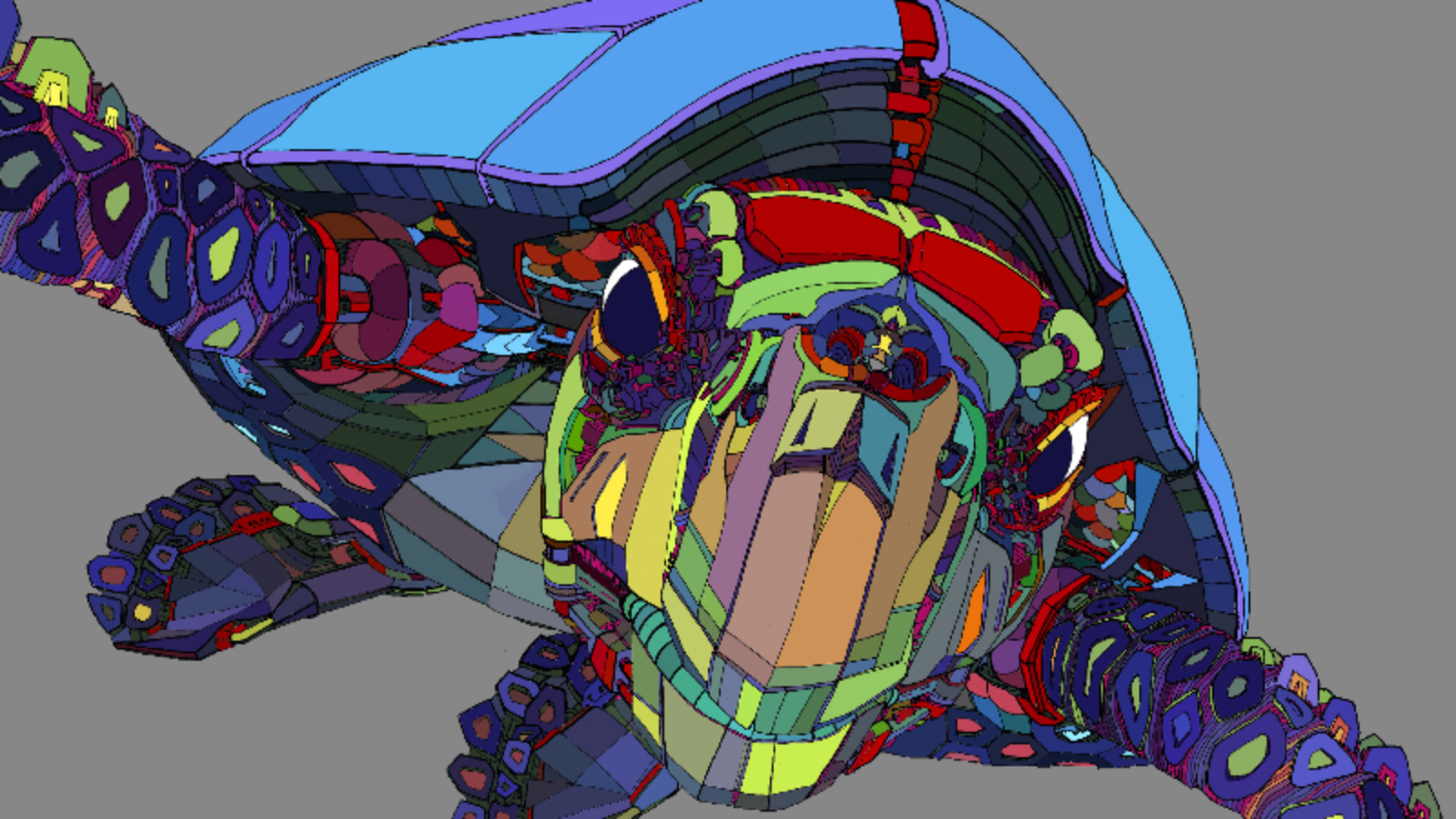 Biesmans will mix the next volume of Watergate’s prestigious mix series, following in the footsteps of Ellen Allien, Solomun, La Fleur and Soul Clap. Going above and beyond the standard mix compilation brief, the Belgian artist has produced a work consisting entirely of his own original productions. The project also features collaborations with a diverse range of artists including Dusky, Mathew Jonson, Adana Twins and Kasper Bjørke, alongside rising talent such as Shubostar and Mala Ika.

We got our most significant taste of what a special and unique artist Biesmans is last year, with the release of ‘Trains, Planes & Automobiles’, his superb debut LP. This wasn’t any ordinary album project, however. Rather, he set himself the task of completing three tracks per week, pairing the audio with vintage ‘80s film and video clips, sharing the creations to his Instagram followers as he went along.

Since this point, he’s gone on to develop a live PA, tour it to places including Exit Festival and Fusion Festival and become a pivotal artist on the W-Agency roster, after already being a solid member of the club’s crew having worked there as a technician for eight years.

His next impressive career stride is ‘Watergate 28’, a joyful neon dancefloor trip that takes in synthwave, indie dance, nu disco and all manner of celestial tracks in the house spectrum. It’s also the first Watergate compilation since doP’s in 2012 to take on the mammoth challenge of producing all original and exclusive material for the project.An unofficial album per se, with the thrilling arc of soundtracking a hiplashing on Watergate’s iconic Main Floor.

The scene was set in Mexico in February 2022. The call came through from Watergate HQ and the deadline was tight: deliver a volume of the club’s esteemed mix series within a three-month window, the brief stipulating that the mix should have four originals and two collaborations.

Biesmans went sober for a three-month period so he could give everything he had to the project, swapping the lunchtime beers for sport sessions. When he arrived back in Berlin in mid-February ready to begin studio time, he was in the zone and immediately begun work completing a sketch on ‘Smooth Monday’, the track that would go onto to be his luminescent collaboration with the Permanent Vacation-backed Zombies in Miami. Two weeks into his studio time, it was clear there was more than enough quality material to not only fulfill, but smash Watergate’s original brief. What followed was no less than 17 original tracks and 13 collaborations – arguably the most ambitious in Watergate’s compilation history.

Already in touch after releasing on their imprint 17 Steps in 2019, he sent three sketches to Dusky and the nostalgia-soaked ‘Back in the Daze’ was the shimmering result. The vibes flowed like a dream when he linked with Kid Simius for the funky nu disco gem ‘Me Gusta Acid’, even recording Kid’s vocals in one-take. A visit to his hero Mathew Jonson’s studio for the day saw the birth of the pumping piano-laden houser ‘Quantum Computing’, a project highlight. After bonding over their shared love of cosmic synths in Tulum this year, Biesmans invited South Korean artist Shubostar into his studio to create the wavy ‘80s inspired creation ‘Across the Universe’. Biesmans likewise mined inspiration wherever he went, his track ‘March for Peace’ was created off the back of attending a rally to support Ukraine.

Biesmans pieced together each track like a jigsaw puzzle, building up sonic moods throughout. “Sometimes I would do three tracks in one day, or set specific moods. For example, if someone sent me some powerful chords, then I decided to do an intro track with that. Then I started to put some artists together like a puzzle, connecting the artist with the position in the mix.”

The resulting mix is an exhilarating technicolour journey. From the immense opener ‘Away’ with one half of doP Vansande, to the woozy arpeggiated bliss of ‘Holiday’ with Kasper Bjørke and the synth-drenched breakbeat euphoria of the Biesmans solo cut ‘All Day Every Day’, it’s a highlight-heavy 78-minute ride.

“Even though this is (sort of) another album, the concept is definitely different. I’ve approached this project as a DJ mix. When I record a podcast or mixtape, I like to take the listener on a journey. Starting of beatless and moving slowly into the party/dancing mood. I also felt that I had to step away from the album sound of last year. I don’t want to keep on repeating myself, but I still have a love for synth sounds so it was important to explore new territory with these elements. The collaboration part made it also a super interesting project in which you already get inspired by whoever you work with. I also think that speed played a big role in this project, the whole thing was done in less than 3 months.” – Biesmans

Biesmans will be touring a new live PA to support the release of ‘Watergate 28’ this summer.