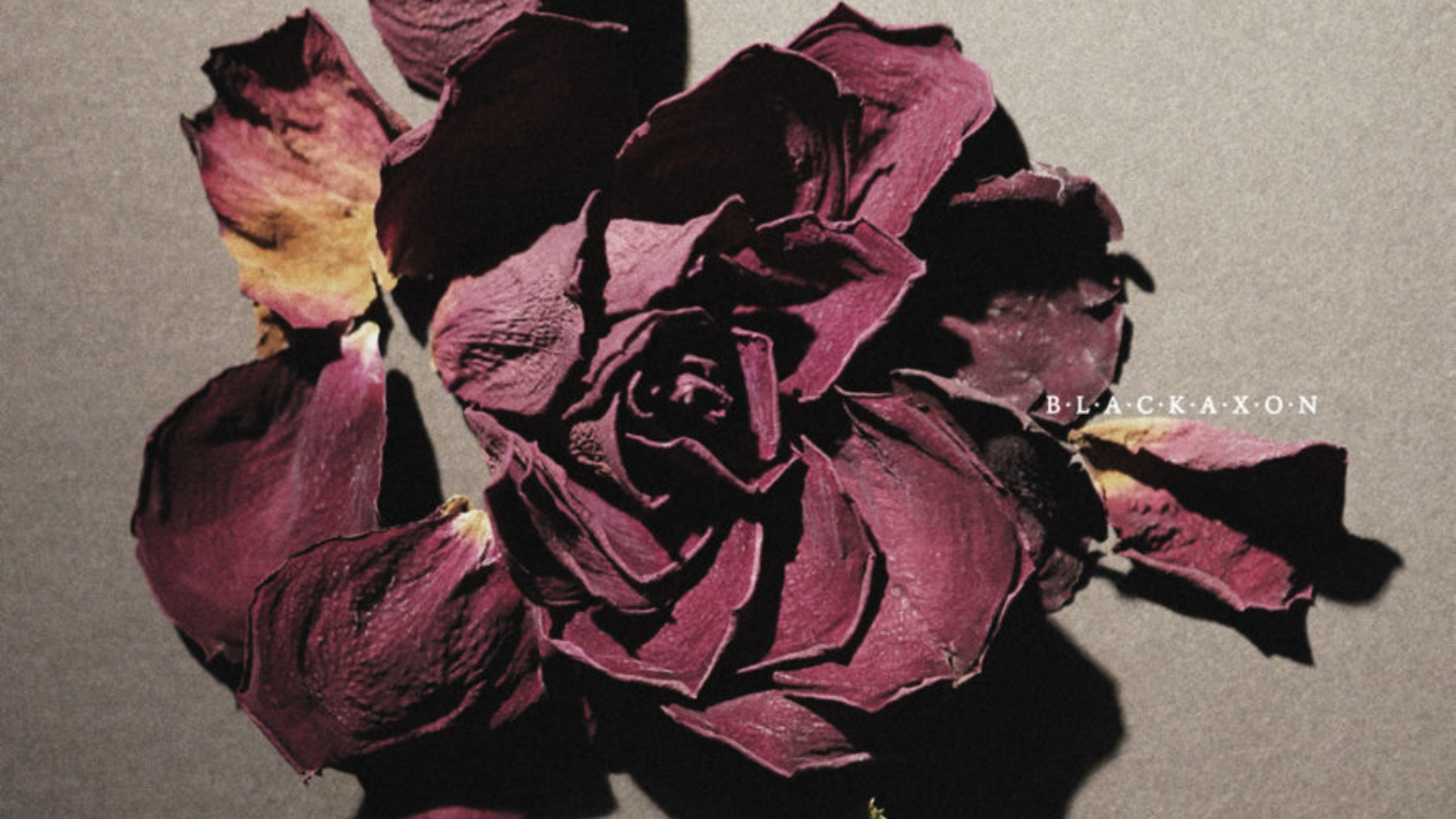 We got the first taste of Yant aka Andrew Tomlinson’s production prowess with the transcendent ‘Cosmic Borders’ EP in late 2018. Clarke had originally planned to keep Blackaxon purely as an outlet for his studio creations, but the quality of Yant’s work convinced him otherwise.

The Hydro EP is an iridescent expression of Yant’s musical sensibilities. ‘Hydro 1’ provides driving rhythms from the off, before a heady concoction of synths and a lead siren drive the production home. ‘Hydro 2’ is a dark pumper, reminiscent of earlier Blackaxon releases. It builds gradually, heavy on mood, before a propulsion of drums raises the energy to another level. A highlight of Clarke’s set going back months, ‘Hydro 3’ is a delicious synapse-searer, marked by swirling synths and Yant’s trademark groove. ‘Hydro 4’ is a textured, low-slung chugger, imbued with thrashing dancefloor attitude and a glint of euphoria.

“I’m really happy to have Yant back on the label for his second release. He is such an amazing, fresh, and exciting producer and always delivers quality tracks! With this EP I can hear his inspiration from the likes of DVS1, Luke Slater, and ø[Phase] in his productions, all while having his own spin. Hydro #3 has been my secret weapon for some time now, it’s a proper killer track and I’m pleased that we can now share this with the techno community.” – Jay Clarke