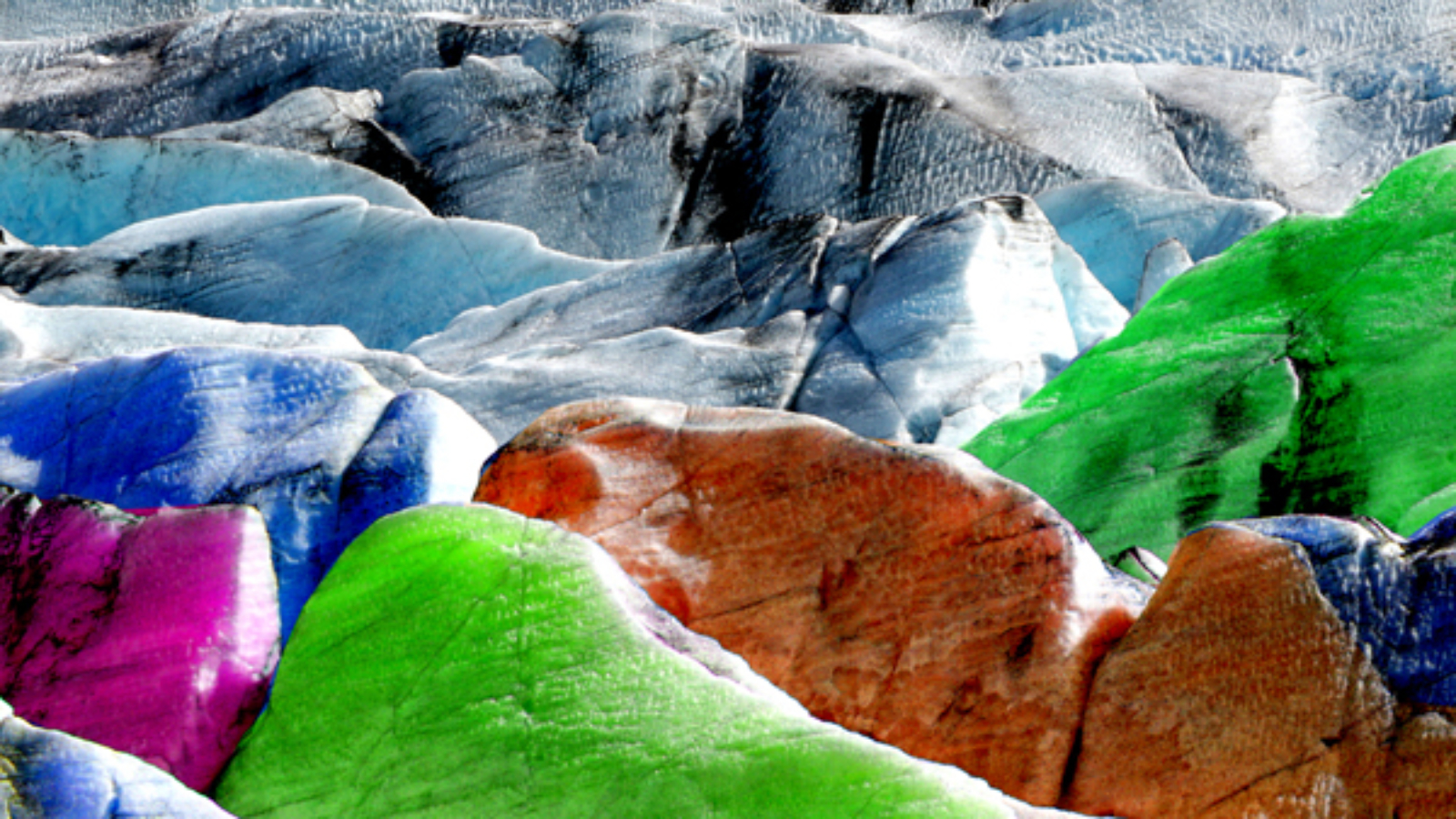 Zoi (CA) is one part of the duo Talal & Zoi. Born in Pakistan Zoi is based in Toronto now a city which has shaped his music into what it is today. Zoi started out his music career with T&Z (Talal & Zoi), they had chart-topping releases and was featured on labels such as Dirtybird, Kindisch, Moodfamily, Rawthentic and For the People. The duo is also known to have delivered performances at Kater Blau (Berlin, DE), Keizer Park open air (Ghent, BE), Bushwick’s Bogart House (Brooklyn, NY), and Electric Island (Toronto, CA).

Zoi’s solo career started two years ago since then he has released fantastic outstanding deep music on two of our Tour De Traum releases. This put him on our list of people we were keen to release with. The remixers on the release have also been striking with their single tracks on our label and contribute different interpretation of Zoi’s music.

The EP kicks off with the track “Fusion” and it is in fact a glorious fusion. This track draws on the sensitive mind lurking within and will get you in the mood for a voyage. The track has an atmospheric starting point and then travels far beyond it as it flawlessly navigates you way through retro-futurist landscapes, using restraint to explore the melodic and abstract. Once you have engaged yourself in this travel you will be rewarded with a sound uniquely expressive, yet subtly arranged variant of deep left field house music-music that takes you by the hand and never puts a sonic means before its aesthetic goal.

The alchemy of the remix of “Fusion” by Vanity In Mind instantly ties his ideas to the movement of beat and crosses all sorts of terrain without ever loosing the plot. Vanity In Mind uses the pristine sound of the original but releases the magic in a different way. This in an aural pleasure.

Deeplomat & Dublatov’s remix of “Fusion” tears apart the original featuring an unexpected juxtaposition of sounds and textures relying on a jam session esthetic where you never know what to expect next. Listen to this coruscating live performance!

“Fade” in the original mix kicks off with wailing pads and vintage funky drum patterns against the backdrop of quirky fast moving tones and might have gotten its inspiration from Brazilian music in the way it moves. This track at its peak is nimble but it never feels too busy. It is simply driving and sensual. Only Zoi could pull off this palette so gracefully.

“Fade” in the Floyd Hoogendijk remix has a less encompassing feel to it as in the original but develops into a sensual soundtrack of a superlative that could have been featured in some of the greatest French movies of the 70ies. Showing exceptional treats of melancholia as we understand them in Europe. This can send a chill up your spine.

CtlZ’s remix of “Fade” gives the track an epic edge the original did not aim at. The remix is filled with unexpected details like breaks and speedy sounds… you’d never expect them to fit but they do like a glove.

Florian Gallet has in the past written one of the most exceptional ambient tracks on Tour De Traum and we have asked to remix “Fade”. Florian’s poetic approach is unparalleled. His simplicity also makes this remix a masterpiece.

The third original is “Awake” and connects perfectly to the other tracks as it is uniquely expressive and atmospheric capturing the listenerʼs attention in.

“Ajeep” is maybe the most classic house track on this EP with its vintage chords but the break down half time is exceptionally beautiful and reveals Zoi’s full talent from then on, till the end of the track.

On Traum it is a tradition to ask the artist for an abstract bonus track so here it is with “Somewhere”. The track is beautiful in the way the melodies are played, the perfect timing each note is exercised with. It is off-kilter as all tracks on this EP and very special.