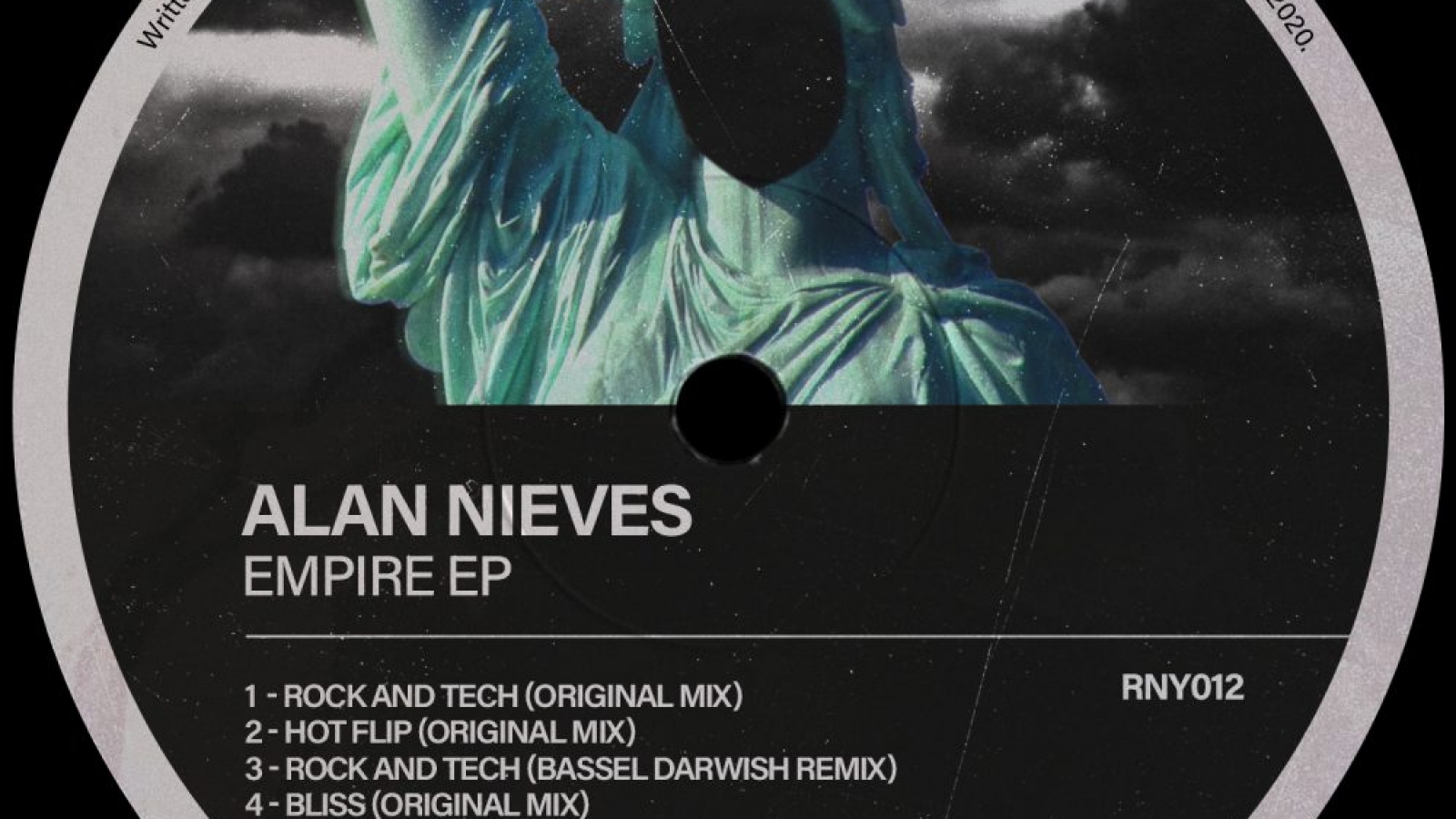 Alan Nieves showcases the Big Apple as he drops his ‘Empire’ EP on Revival New York, backed by a remix from Bassel Darwish.

With a residency to his name at Brooklyn’s renowned Output and releases via the likes of Circus Recordings, Rawthentic, Sola and South Of Saturn, New York City native Alan Nieves continues to emerge as a DJ and producer making a name on the US and global circuit. Having remixed Joseph Edmund on the label in March, he returns to Revival New York and reps his home city to the full across his ‘Empire’ EP, accompanied by Solid Grooves resident Bassel Darwish on remix duties.

‘Rock & Tech’ opens proceedings via a slick combination of heavy bass slaps, resonant guitar licks and rolling organic drums, while ‘Hot Flip’ injects a slab of toughness via punchy kicks, zig-zagging grooves and warping vocals. Next up, Bassel Darwish’s take on the opener harnesses the original’s guitar elements alongside slick drum grooves and added vox samples to shape up a lively terrace anthem, before closing via the hypnotic tones and spiralling soundscapes of final effort ‘Bliss’.