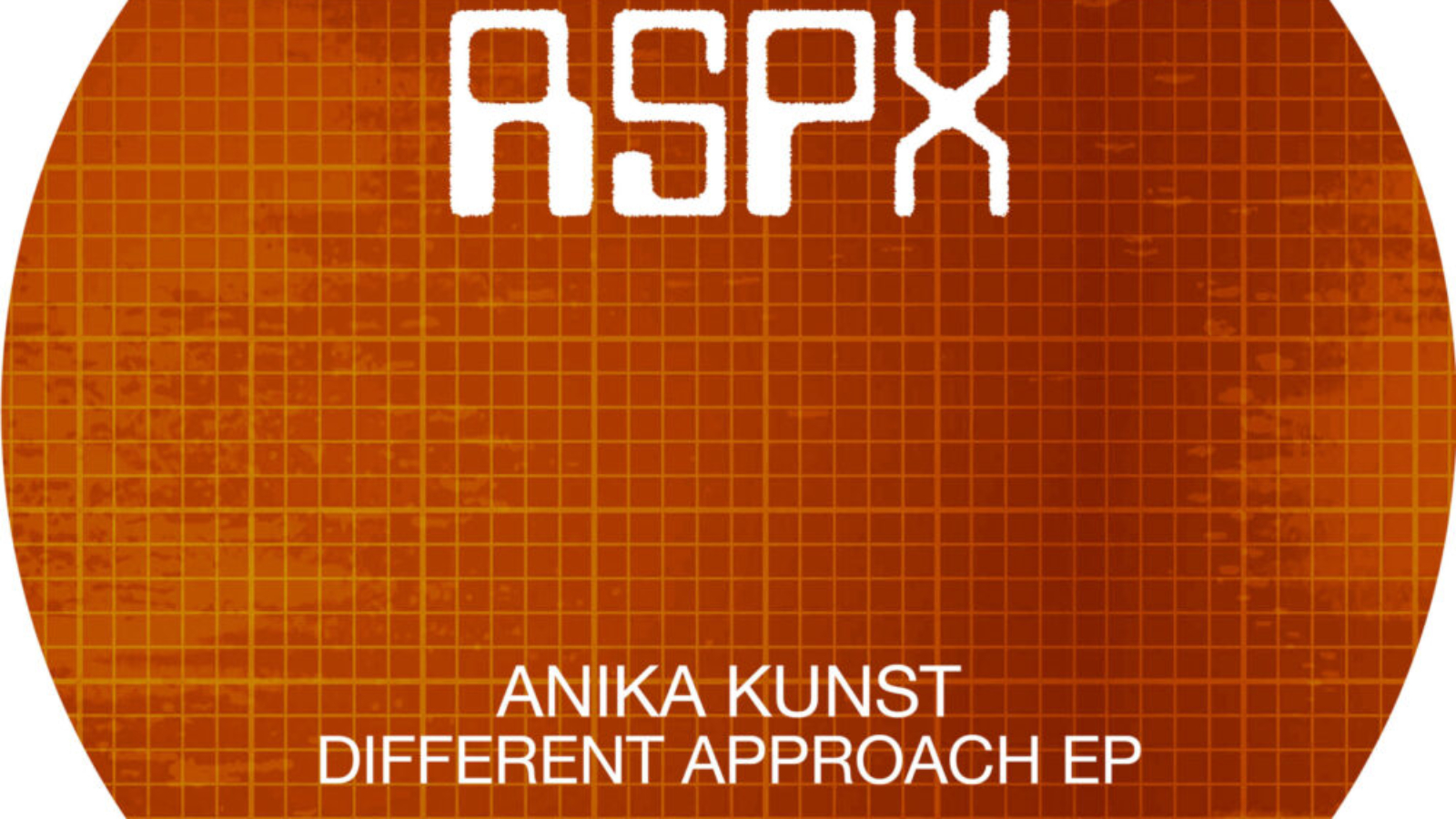 ‘Prism’ opts for a heads-down approach, demanding to be played in dark rooms late at night, while ‘Constant Change’ brings a relentless barrage of hi-hats and tonal hits to close the release with another welcomed dose of energy.

Set up as the harder hitting sister label to the lauded Rekids imprint, Radio Slave’s Rekids Special Projects has released music from Marco Faraone, SRVD, P.leone and more since its inception in 2017.