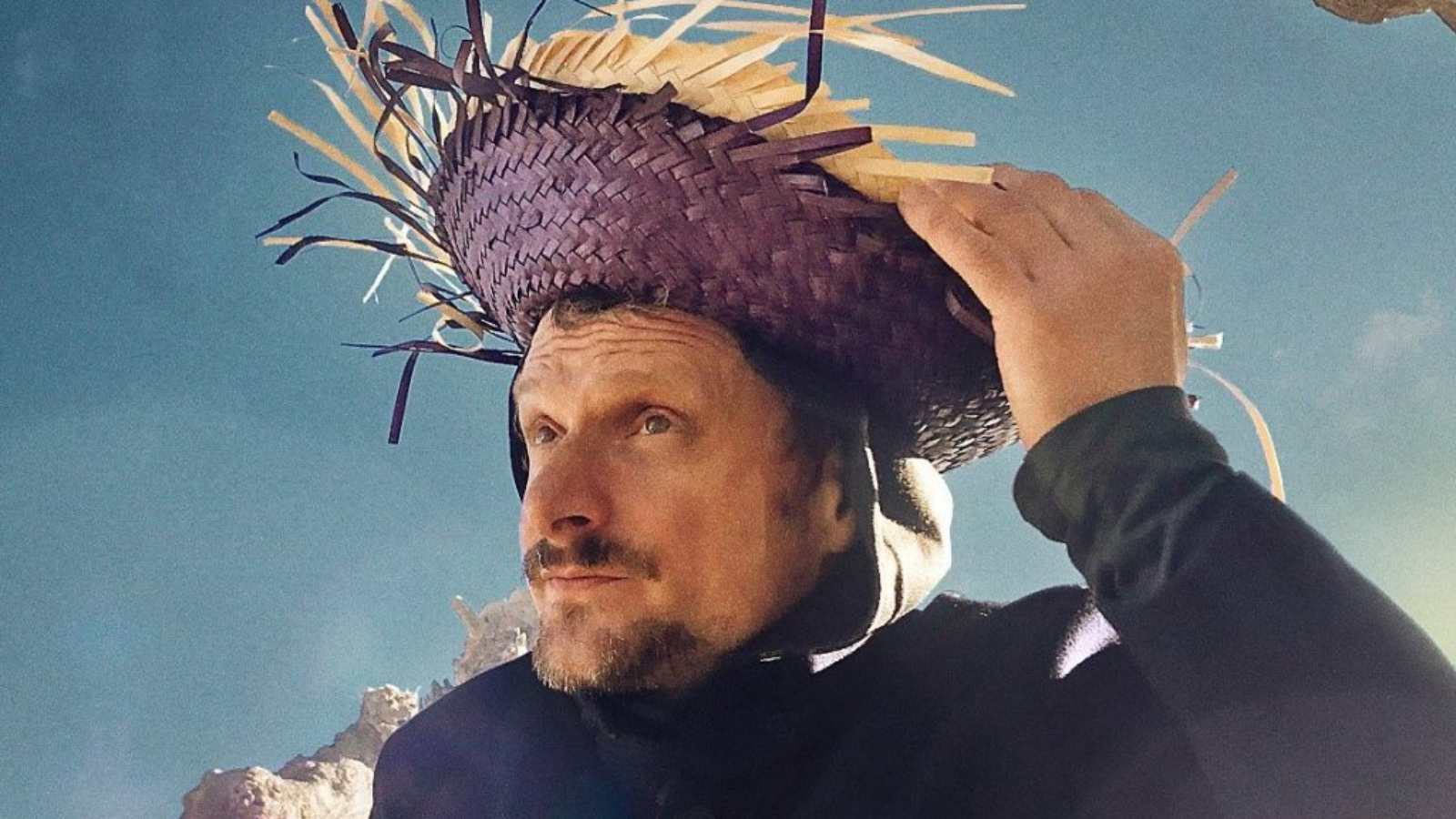 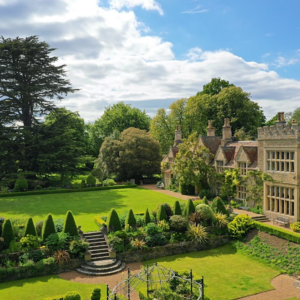 DJ Koze has been one of the most adventurous and constantly entertaining producers of the 20th century. His latest studio album Knock Knock featured numerous greats including Róisín Murphy, Bon Iver and José González – who will join him at this show. The album scored an 8.8/10 on Pitchfork and the lead hit ‘Pick Up’ is a timeless classic that will be heard on radio and dancefloors for many years to come.
Co-headlining the show is Swedish solo phenomenon José González, who has become globally recognized for his indie pop and intimate acoustics. He recently released his first single in 5 years, ‘El Invento’, his first Spanish song, written with his daughter. The connection with the show comes from his collaboration with DJ Koze on ‘Music On My Teeth’. This will be González’s first show in the UK since 2019.
Playing the penultimate slot on the labyrinth stage before DJ Koze, is none other than everyone’s favourite selector Motor City Drum Ensemble. MCDE’s eclectic taste in music and impeccable DJ skills see him move from techno to disco to soul to house. His eclectic sets have made him become one of the most favoured DJs of our time. MCDE at this magical venue, is set to be nothing but utter euphoria.
Having won the BRIT Awards Producer of 2020 after producing over 30% of 2019’s #1 hits, FRED AGAIN.. has, in no time at all, solidified himself as one the most exciting producers of our time. The list of profound artists he’s worked with goes on and on – Stormzy, Ed Sheeran, George Ezra, Eminem, FKA Twigs and more. Now, his debut album ‘Actual Life (April 14th – December 17th 2020)’ will be released on April 16th. ‘Marea (We’ve Lost Dancing)’ which features vocal samples from the Blessed Madonna, is already set to be a hit of the summer and was released the day lockdown lifting was announced in the UK. His solo career is about to pop and this is his only announced UK summer show other than All Points East. With an eagerly anticipated third album ‘Swimming Static’ soon to be released, Elder Island joins the event with their house infected dance music. The album was recorded in their Bristol basement studio during quarantine and is a ten-track dance album. If ‘The Omnitone Collection’ was anything to go by, Swimming Static will be one of the albums of the summer.
Opening the Labyrinth Stage is Amsterdam based radio DJ, record enthusiast and party-starter Suze Ijó, who brings her eclectic range of music to the show. Whilst the Labyrinth Stage stage features a mix of live shows and DJ performances, the Treehouse Stage will feature DJ sets throughout the day. London favourite Josey Rebelle will close out the intimate treehouse stage with her genre-bending sets. Musician, producer, broadcaster, DJ and one of Ninja Tune’s favourites Nabihah Iqbal brings her wide ranging sounds that draw on her experiences in her native Pakistan to the treehouse stage a DJ set. Sedef Adasi, a resident DJ of the notorious Blitz Club in Munich bounces in between euphoric techno, house classics, space disco and tough electro with elegance and ease. She debuted on Permanent Vacation in 2020, a label that is familiar to the Labyrinth fans. Labyrinth’s curator and resident DJ Nick Castle will play an extended opening set on the Treehouse Stage.
Shopping Basket
Posting....