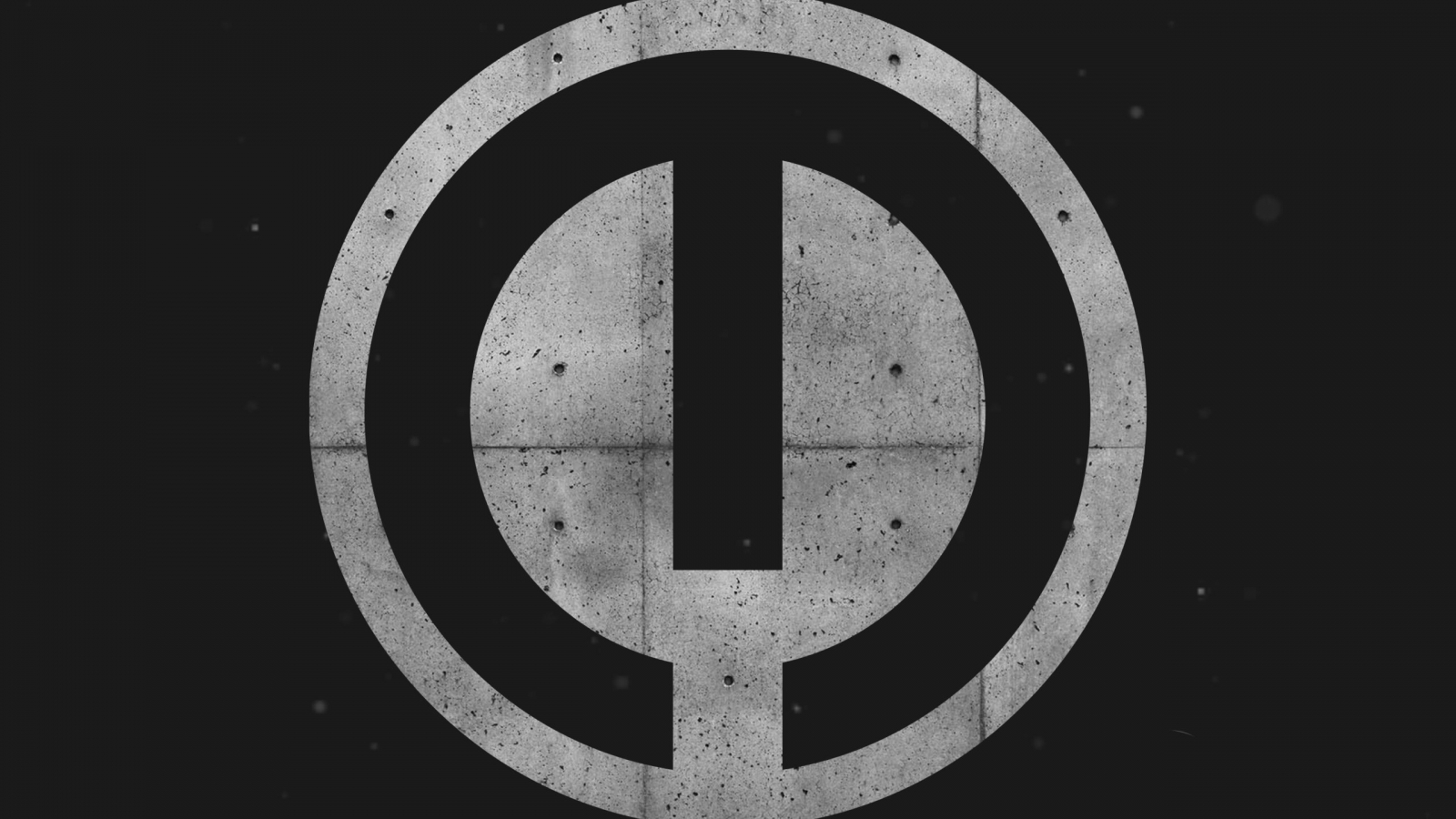 Annika Wolfe’s early musical influences span a range of genres from Punk and New Wave to Hip Hop and Funk. Such eclectic taste brings a unique sound to Wolfe’s deep, rhythmic and raw Techno, which was first brought to DJ 3000’s attention via an EP for Truncate’s WRKTRX label. After reaching out, Annika now debuts on his prestigious Detroit techno label Motech Records.

“The EP was inspired by my thirst for the late-night warehouse parties we are accustomed to in Los Angeles”, says Annika, “this is my take on raw, jacking styled techno”.

Track one, ‘Drama’ instantly captures attention with its funky Ghettotech vibe, jacking drum programming and claps that elevate every transition. The second track ‘Flavor’ steps the groove level up a gear. As Annika adds, “I tried to hone in the energy of a night out by serving three tracks with different moods”. The final track ‘Chiques Funk’ sets the tone for peak-time on the dance floor. Distorted robotic bleeps filter through percussive toms and claps resulting in a sound reminiscent of Detroit techno’s stripped-back soundscapes. Bringing maximum energy, Annika concludes, “The EP is driven with classic 808, and 909 percussion rhythms, followed with cold, funky and quirky synths that modulate throughout”.

‘Cliques Funk’ [MT145] from Annika Wolfe is available on Motech Records via all digital and streaming platforms from 16 July.