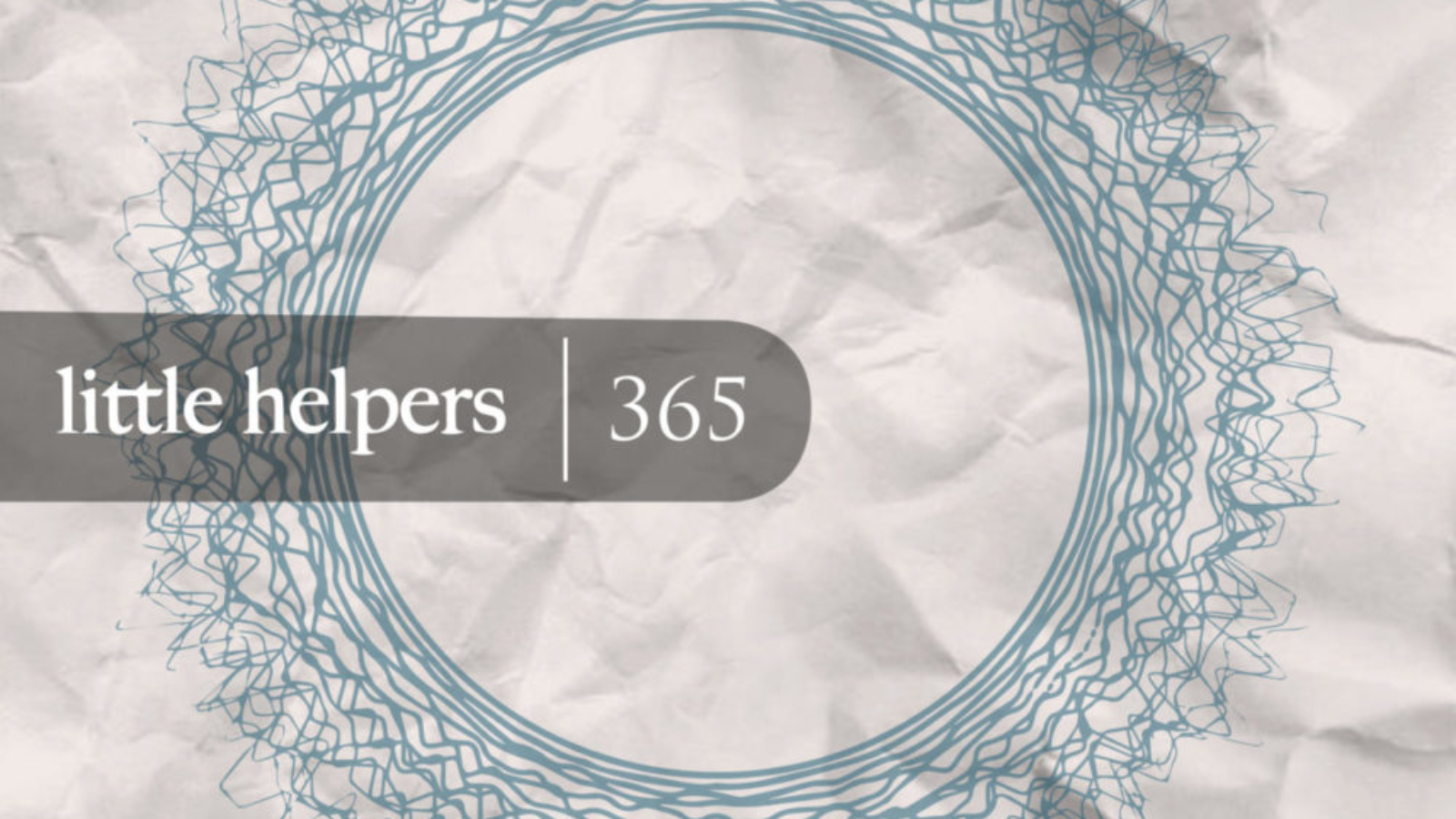 Miami’s favorite son Archila returns to Little Helpers to deliver a 10-track LP this May.

Miami-based, Colombian-born DJ and producer Archila has grown to become an integral part of the city’s nightlife scene and underground movement since his arrival at the young age of 18, performing at venues around town such as Space, Treehouse, Heart, Electric Pickle and Bardot. Now he hosts his own Wednesday night weekly party at Do Not Sit while operating his growing Cadez Music imprint. A rising international talent, he also features as Little Helpers’ local attaché for their Miami Music Week label parties each year. Having previously delivered four full EPs on the imprint and contributing to the label’s V/A 350th release, May sees his further evolution on the label with his largest and most fully realized body of work to date as he delivers Little Helpers’ 365th release.

With ten tracks across its entirely, Little Helpers 365 offers up a slick insight into the Colombian’s musical palette, with productions dotted across the minimal house spectrum. Opening cuts from the package welcome kick off with wandering organic percussion arrangements, resonant guitar riffs, bright keys, and meandering musical moments, before raising the energy and introducing the hypnotic synths and tripped-out vocals of ‘Little Helper 365-4’, contrasted directly against the paired back, easy flowing melodies of Little Helper 365-5 and 6.

Entering the latter half of the album, Archila’s ability to translate traditional influences and sounds into dancefloor friendly material really comes into play, weaving further infectious vocals amongst blossoming synths and refined drums, before winding down with two emotive cuts perfect for soundtracking a late-night sunset or early morning sunrise. Enjoy the trip.