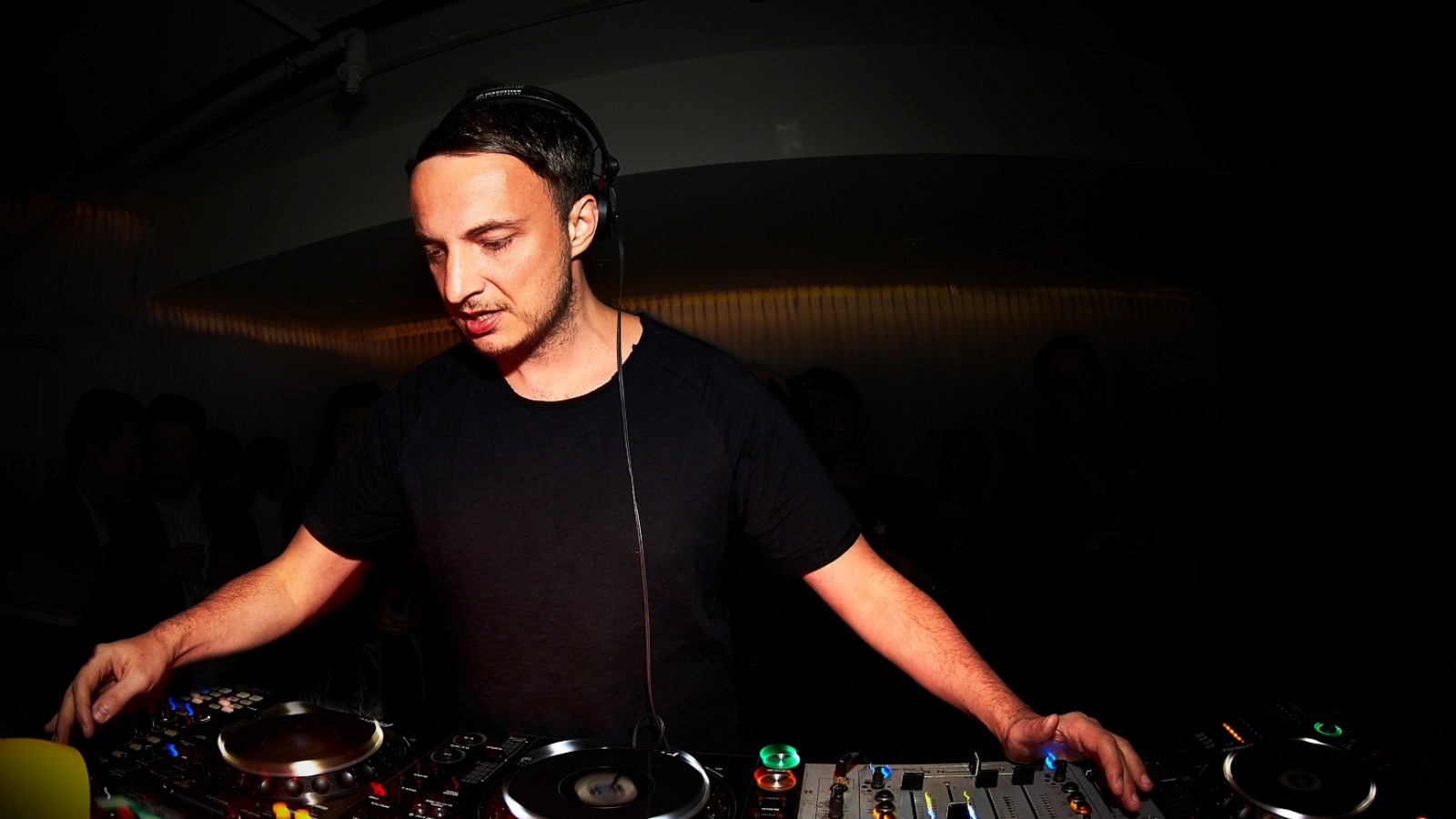 As follow up of the publication of his last EP on CUTZ.ME, youANDme tells why he loves making edits for his dj sets, sharing his vision in 5 points; below you can also enjoy the Martin’s top 10 chart of his all time favorites.

01) There are many different definitions of an edit. It was first created in the time of tape machines. Producers cut the tape and built it together in a different way to make an altered version of a recorded song by repeating, reordering, or removing sections of the original recording without adding some additional elements. For me it’s also ok to add some small elements to make it more groovy or functional and thats why my definition of an edit is a bit more open.

02) There are different situations why I need to do an edit for my DJ sets. Sometimes I love the song but its maybe not really working because something is missing or I don’t like some parts but I love other parts. That’s the point where I start to extend the stuff which I like and cut out everything else but I always try to respect the original idea.

03) Today all music is available for everybody. It’s kind of unique to make your own versions of an track and surprise your audience with something they know but it’s different. Thats a way to make your set more special.

04) If you take the songs of other producers and edit it you can learn a lot about how they work and how they arrange and built up. That can really help to extend your own production skills.

05) I created my own little edit label CUTZ# back in 2010 because many people and DJs asked me when I played an edit what version is it and where they can buy it. So I started to contact the labels and producers of the original tracks and asked for their permissions to release it. There was never a big business plan behind because it was more a just for fun project. If I have something where I think its worth to press it on vinyl then I do it.
The new CUTZ#6 contains 2 youANDme edits for Jesper Dahlbäck. He is an awesome producers and I’m a big fan of his music so it was a pleasure that he liked the idea to release it. His originals were published almost 20 years ago as a limited rare whitelabel. It’s still one of my favorite “hard to find” records and I’m really happy to re-release it on CUTZ# now.

youANDme Top 10 EDITS of all time