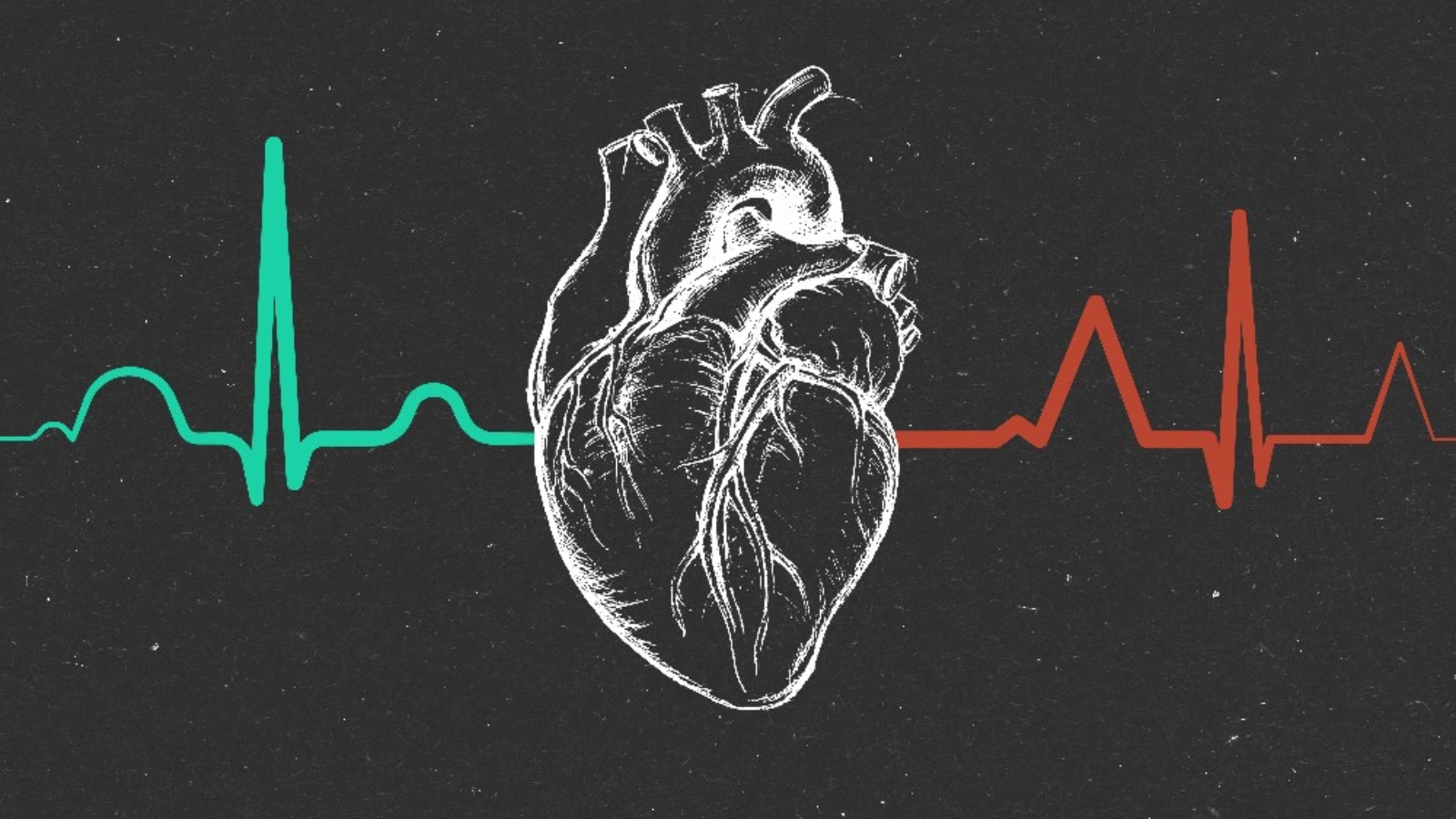 Eli Brown outputs another single track on Armada Subjekt, that’s the way we’re used to know this producer, who publishes a few incisive productions instead of dozens of EP filled with four or more originals and remixes.
‘Desire’ proposes an edit of a classic house theme, where the main chord interfaces correctly with the instrumentals and an outstanding female vocals. The usage of a rolling bassline adds solidity and integrity to the entire production.

Eli has rapidly established himself as an artist of real distinction in the house world, with his records making an immediate impact upon a flurry of the industry’s biggest names: Carl Cox, Green Velvet, Fisher, Claude VonStroke, Black Madonna, Denis Sulta, Calvin Harris and Annie Mac, the latter of which selected an Eli Brown song twice to become the ‘Hottest Record In The World’ on her BBC Radio 1 show. Following the success of last year’s worldwide hit ‘XTC’ with Solardo, Eli shows no signs of slowing down in 2020 as he delivers his next highly anticipated record ahead of what is to be another exciting year for the Bristolian.