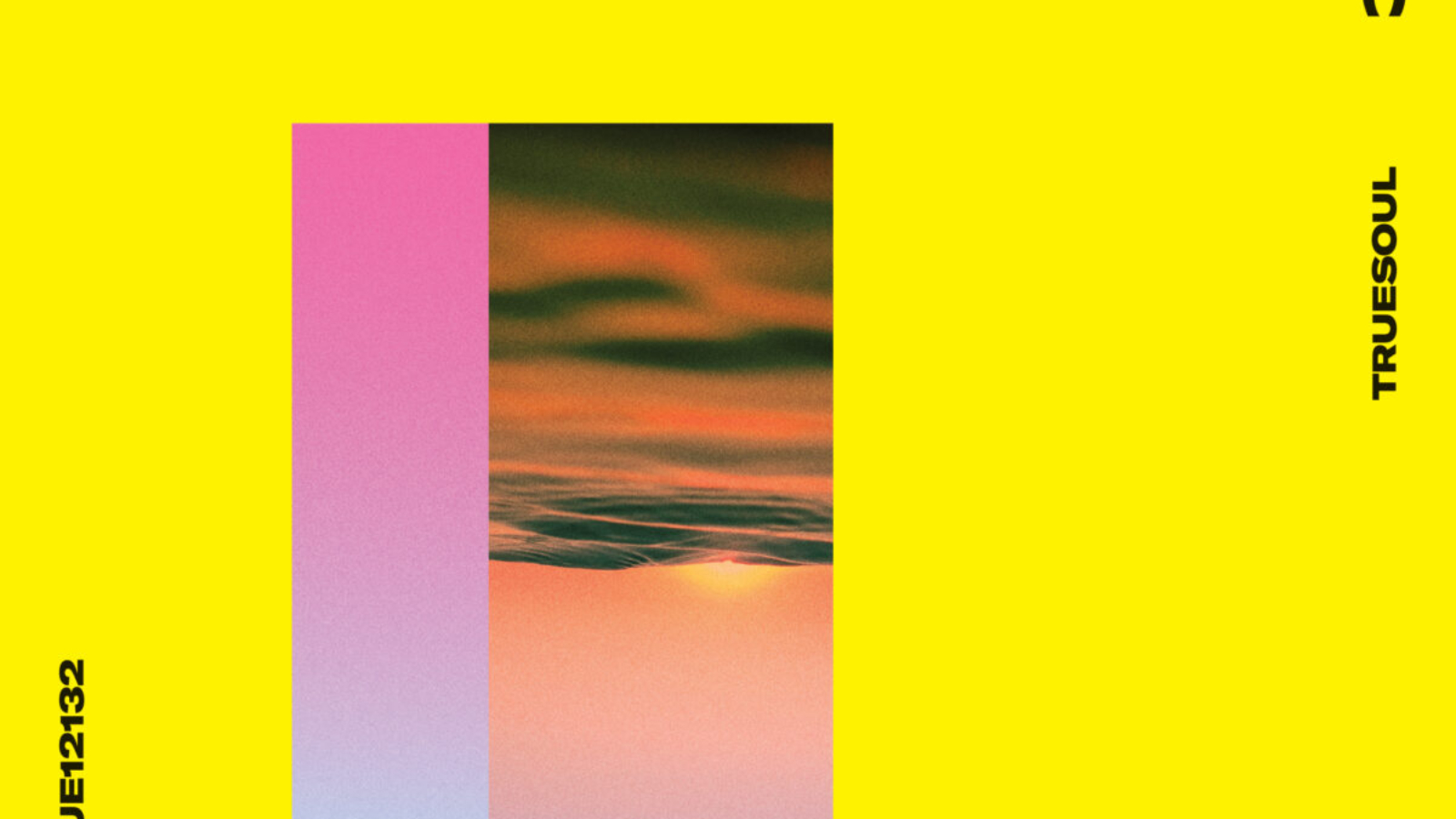 Returning after a six-month break, Truesoul delivers a pair of uplifting cuts from Bart Skils, marking his debut on Drumcode’s little brother imprint.

One of Drumcode most consistent contributors, Bart Skils also knows his way around a melodic lead better than most. With this is in mind, it’s difficult to believe this is the first sighting we’ve had of the Dutchman’s productions on Truesoul.

‘My Rules’ was created during lockdown with the specific intent to brighten the lives of the techno faithful. Both compositions were inspired by the type of tracks Skils would typically use to build his sets during longer sessions, when tension-and-release dynamics are deployed with aplomb. The title track comprises a wiggly bassline running alongside a skilfully arranged vocal hook, while tiny flashes of melody amplify the atmosphere. ‘Cruising Waves’ is marked by a hypnotic groove and a meditative vocal loop before a ball-tearing industrial synth-line rips through the bottom end at regular intervals throughout the second half of the piece.