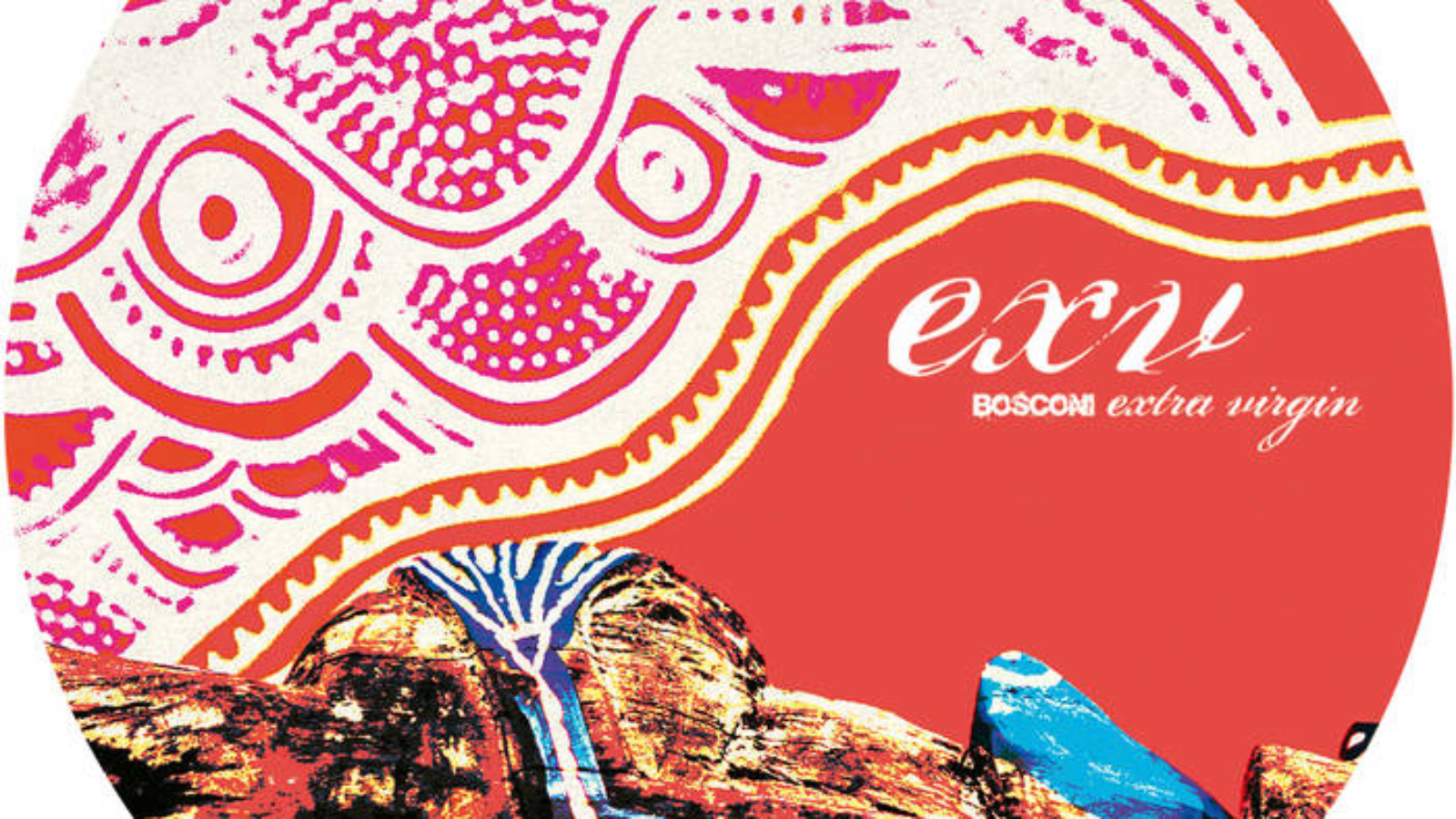 Following their live performances at the latest two Dimension Festival Editions and vinyl releases on international labels such as Slices of a dog, Money Sex, Odd Socks and Sorry For This featuring a remix by none other than mr. Marcellus Pittman, Nas1 are finally back on Bosconi Extra Virgin with a new album titled Polaris Time.
It’s a multi coloured sonic adventure, moving from their hip hop and detroit house roots to a new palette of sounds including afro percussions and fresher synth lines blended together into a unique electronic soundscape that creates exotic, psychedelic atmospheres and unconventional, raw midtempo dance-floor tracks.
The Album begins with the enchanting ballad of “L’ isola di Serie B” , moving deeper with the spaced out vibe of Domino Skii , landing on the more tropical and frivolous scenarios of “Cicci Briucci” and on the laid-back interlude of “Il Sangue Non Serve A Niente”.
In the beginning of the flip side appears instead the jazzy and uplifting first cut named “Frigo Deca”, followed by the freaky jam of “Come Thru” and the adventurous balearic tune “Hector Savage” ending with the ethereal closing skit “Il Sangue Non Serve A Niente (outro)”
Fans of Kyle Hall, Theo Parrish as well as John Talabot or Nicola Cruz are warned, absolutely not to be missed if you have been following Nas1 music so far.