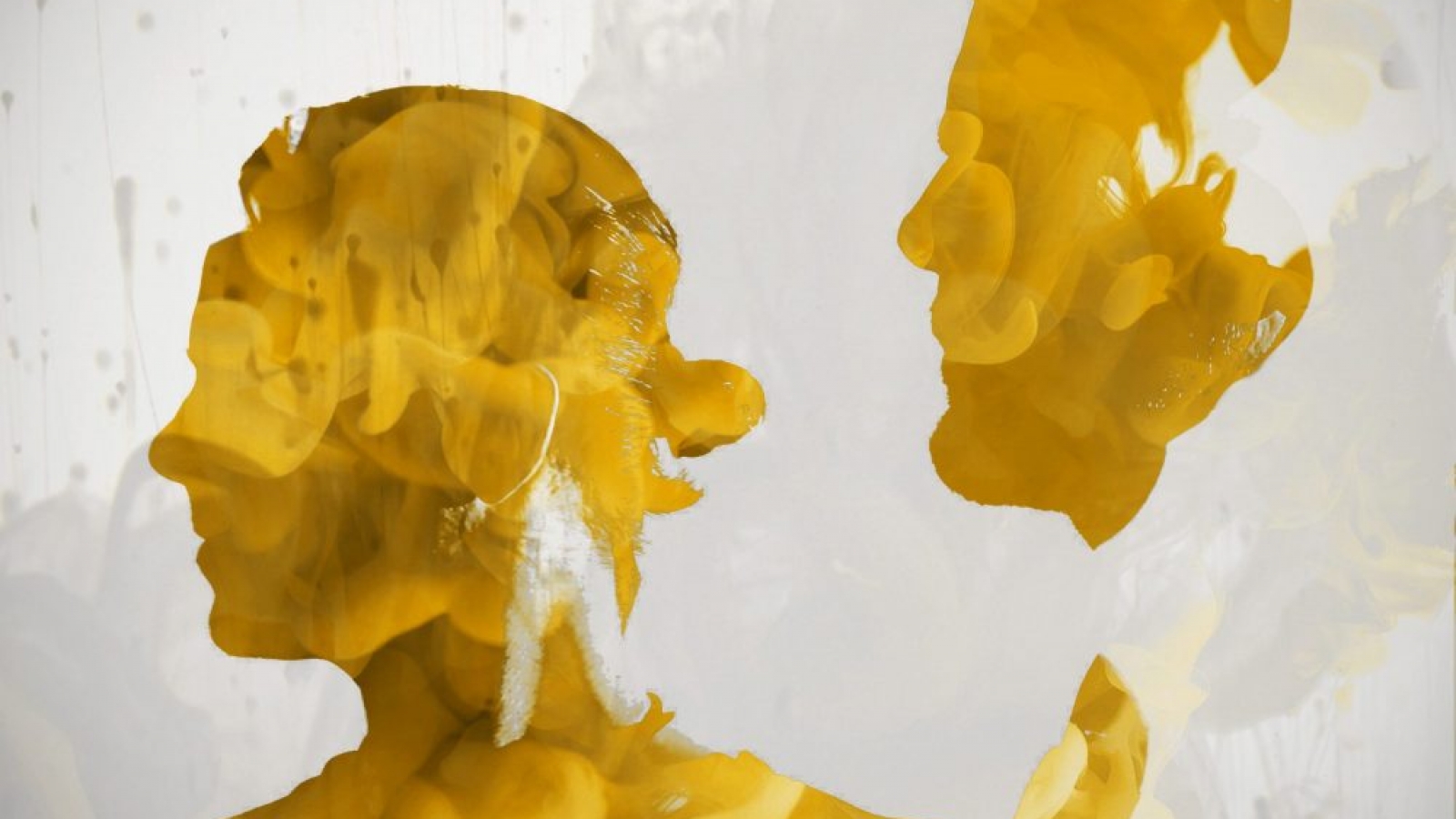 Live artists, producers and label bosses who continue to evolve and adapt, 2021’s pause in touring saw Booka Shade return to the studio to deliver an array of productions spanning the melodic house and techno sphere. Having started the year with a string of collaborations alongside renowned vocalists and songwriters such as Polly Scattergood, before partnering with international producers including Bontan, SOHMI, and Felix Raphael, Autumn welcomes a shift back towards their origins as they ready their latest LP, ‘Both’. An eleven-track album set for release via the duo’s home Blaufield Music on 12th November, ‘Both’ sees the legendary duo return to what they love most, creating trademark club-ready productions made just in time for the re-opening festivals, nightclubs, and venues across the globe.

“We haven’t been able to tour across the past year and a half for obvious reasons, so naturally, we both spent a lot of time in the studio producing music. After a phase of collaborations with vocalists earlier in the year, released as ‘Voices Of Hope’, we felt it was time to focus on the instrumental and atmospheric signature Booka Shade sound again. Just the two of us in the studio. The album and project turned out to be quite clubby, which emphasises our hope for the celebratory return of club culture and live music.” – Booka Shade

Combining a wealth of unreleased material alongside a selection of recent highlights from their catalogue, ‘Both’ welcomes a marriage of soundscapes familiar to fans of the duo’s club-driven, atmospheric and impactful sound. From entrancing tracks such as LP opener ‘Caprice’, ‘Call Morpheus’ and the epic ‘Essential Chrome’ which fuse soaring melodies with captivating vocals, through to tracks such as ‘Drago’, ‘Inner City Incident’ and ‘1993’ where brooding melodies come to the fore, the LP balances light and dark to offer up an eleven-track representation of the current ‘Booka Shade sound’ – one perfectly suited to big dancefloor moments amongst late-night hours.