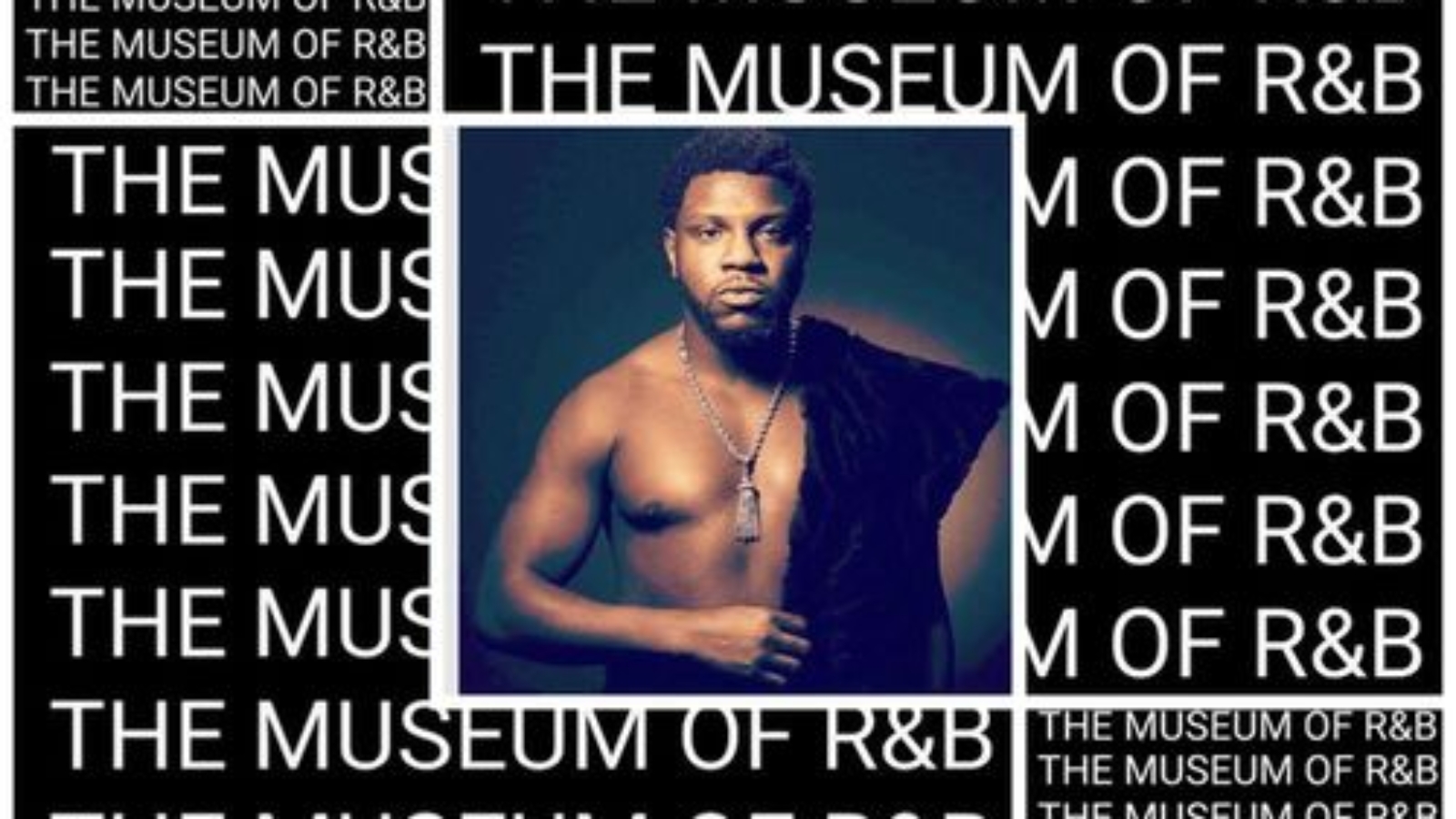 Brandon Markell Holmes is a formally trained theatre actor, working within themes of social observation and the symbiotic relationship between art and history. He’s also a musician working his own art into history, having appeared on the Grammy-nominated Gorillaz album ‘Humanz’, as well as being featured in Afropunk for his visual EP ‘Inertia’.

His debut album ‘The Museum of R&B’ was originally released in conjunction with an immersive live experience at The Museum Of Contemporary Art in Chicago in 2019. Since then he has become a label mainstay at toucan sounds, collaborating with the likes of musclescars and Sweatnik. Fast forward to today, the label has repackaged the music from his debut, re-releasing it as a brand new album.

By taking samples from four different tracks off the original record, toucan sounds have utilized their multi-talented team of in-house producers to craft an entirely new dreamy slice of house, taking cues from jazz, soul, and the golden era of Chicago house to form a perfect cocoon around Brandon’s inspired vocal performances. Topping off the release, an equally lush instrumental version is included, highlighting both the musicianship of the original album as well as the edit skills of the toucan sounds crew.