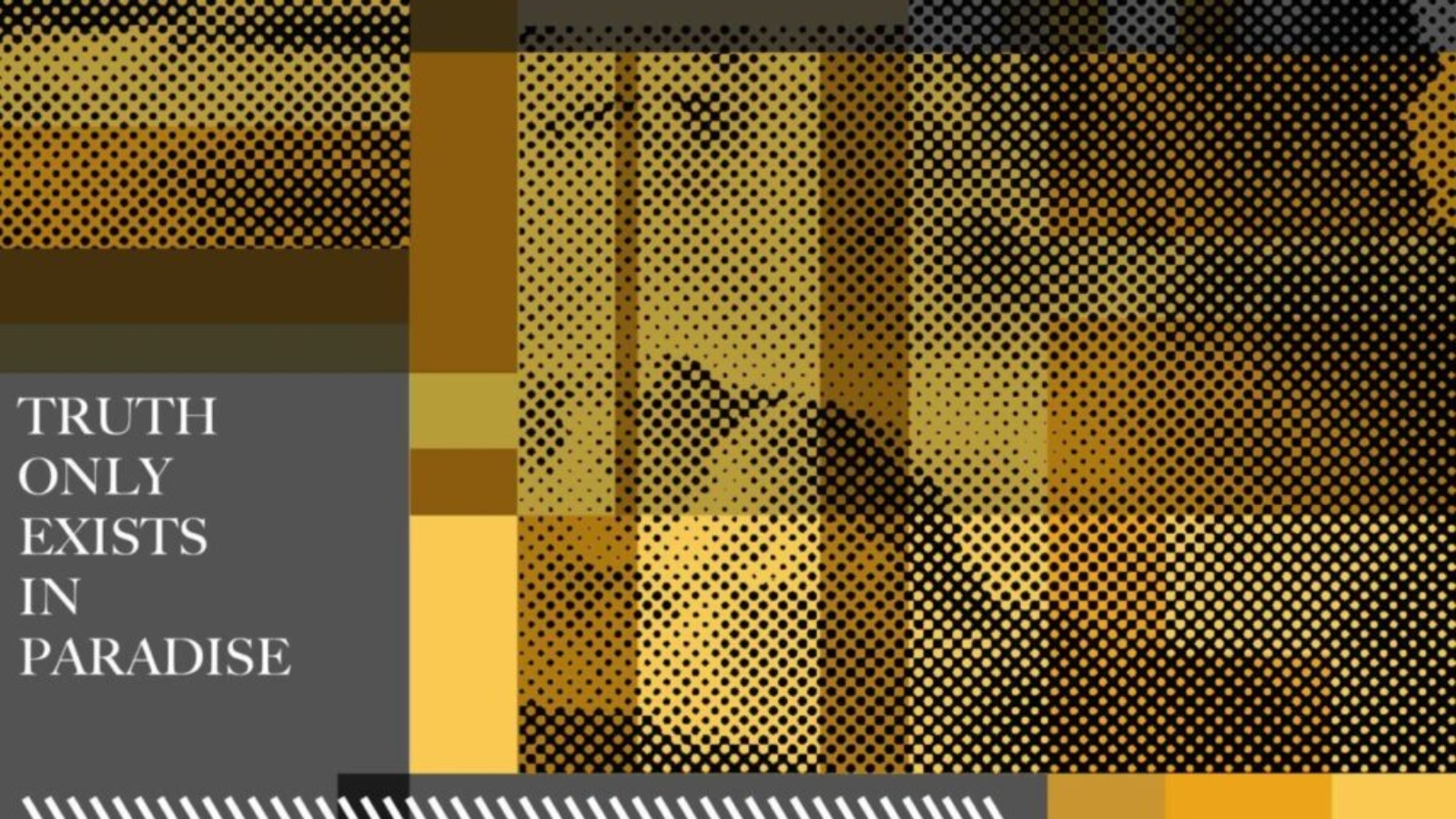 Presenting the second entry to Adam’s Bite’s catalogue is none other than minimal maestro, Ion Ludwig with his eleven track album entitled ‘Truth Only Exists In Paradise.

A long-standing favourite amongst house aficionados and a good friend of the family, the Dutch artist provides eleven signature grooves, geared for communal and intimate experiences alike. His sixth full-length album on Swiss label Adam’s Bite is also his most expansive to date following recent long players on his own imprint Ugold Series and Baby Ford’s Trelik. Stretching across three records and sporting a 90 minute runtime, the project shines a light on all sides of Ion Ludwig’s creative perspective. Between reduced, dusty techno tracks and languorous melodic arrangements, ‘Truth Only Exists In Paradise’ carefully explores both mental and physical aspects of Ludwig’s craft. It wears its influences on its sleeve: referencing free-spirited outlooks from jazz and trip hop to New York’s house legacy, Ion Ludwig applies his delicate touch to the aesthetic without compromising in either direction. The result is as rewarding and personal as it is simple—a prime hallmark of every rich piece of minimalist music.

‘Truth Only Exists in Paradise’ tells the truth of non-truth. Nothing today can be seen as independent and no information seems to be holy. The truth is a hopeless lost soul, nowhere welcome or at home except in paradise’. Ion Ludwig

Jazzy broken beats, rough-edged modulations which harmonise graciously with the entrancing leads take the focus ‘S3K vs S1MK II’ before easing into the swaying house cut that is ‘Think Music’ which culminates the use of whirling bass strokes, irresistible undulating melodies and elongated acid slurs layered underneath. ‘Going O’ and ‘Soul Vaseline’ make way for two jacking deep house cuts with a touch of sultriness, crystal-clean progression and murmuring wobble bass until flowing into ‘D-room’ which coasts on gratifying chord swells peppered with lively melodic waves and breezy oscillations. ‘Kronkolonie’ then delightfully rounds off this impressive album highlighting Ludwig’s dexterous skill with patiently, enveloping builds, bumping percussion and flourishing instrumentation.