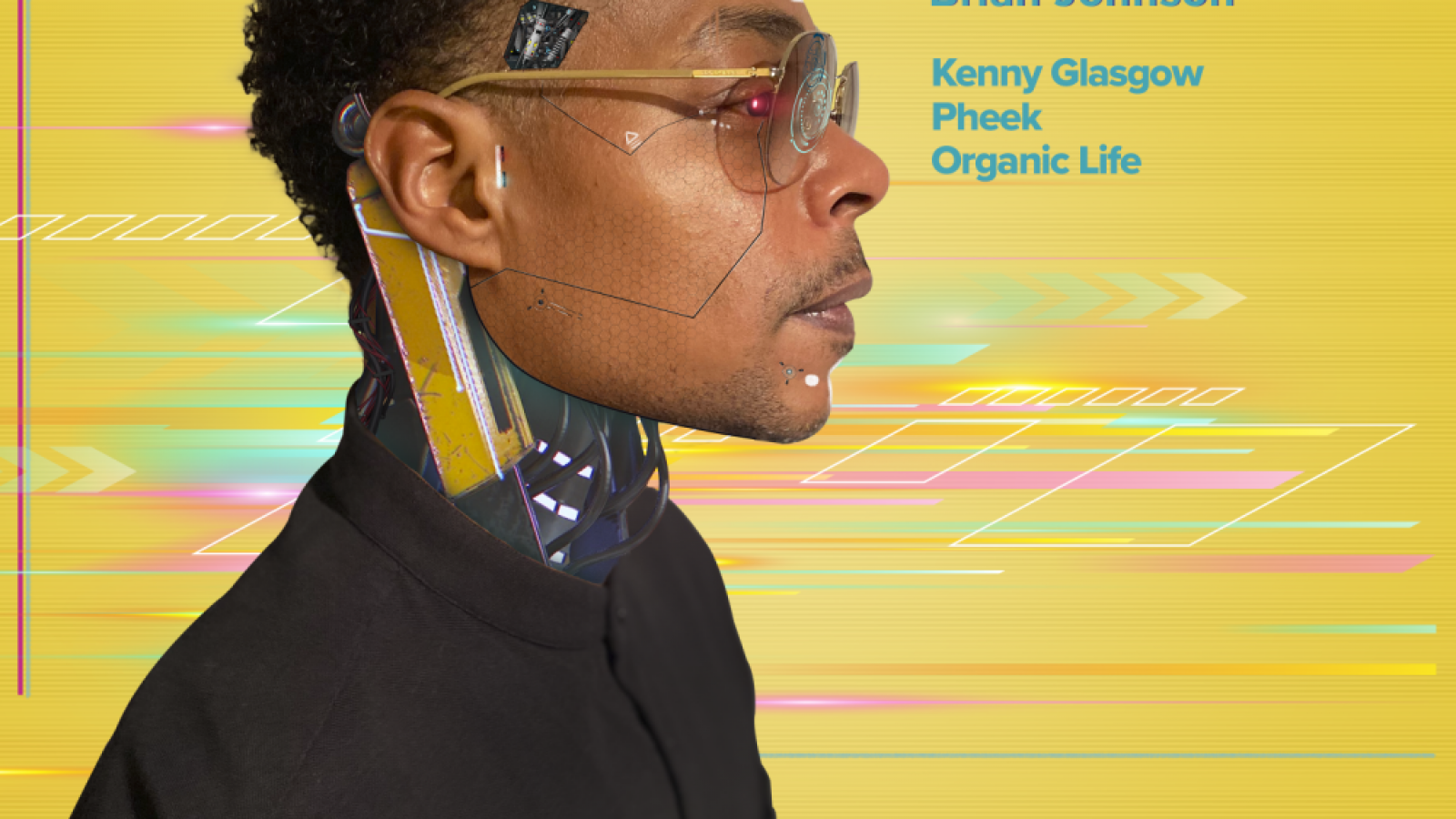 Master Chef Music’s latest serving is a bumper collection of tracks from label founder Brian Johnson with remixes from Kenny Glasgow and Pheek.

Born in Toronto to parents of Jamaican descent, Brian Johnson worked his way up the local scene and was soon hosting and headlining parties and even running his own recording facility. He has since produced, recorded, mixed and mastered thousands of tracks for artists such as Mos Def, Barrington Levy and Drake. His own music is a personal mix of deep house, dub and techno with a new and distinctive edge, as showcased on the essential tracks on this new EP.

Canadian star Kenny Glasgow opens the package with one of his trademark remixes. The man who has spent 20 plus years immersed in the North American underground is best known as one half of Art Department and has released on the likes of No.19 Music and Strictly Rhythm. His remix of ‘Sound Test’ is a bold, tight house track with popping kicks and plenty of skewed techno synths. It’s a peak time cut that twists and turns on roaming bass and brings plenty of energy to the floor. Next up is Pheek, the Montreal producer who runs Archipel Musique and is known for his originality in minimal techno. He expertly remixes ‘State Property’ into a deep, late-night and atmospheric roller with sci-fi pads and silky hi-hats.

Johnson’s ‘Round & Round’ ft. Renee Wynter (Organic Life Extended Remix) is a lush and blissed-out deep house groove. Organic piano chords are draped over the smooth beats and Renee’s soulful vocals drift alluringly up top. ‘Sound Test’ is a darker and more mysterious track for back rooms in the dead of night. The eerie chords are sparse and the drums minimal yet hypnotic. Switching it up again, ‘State Property’ is a brilliantly shadowy deep techno track. It has widescreen synth work and plenty of deft details to make for a cinematic sound. Last of all comes the original version of ‘Round & Round’ ft. Renee Wynter, a unique track with the soulful vocals swirling throughout the mix as tense synths build over rolling, dubby drums.

‘That Culture Remixes’ is a dynamic package of irresistible club tracks.