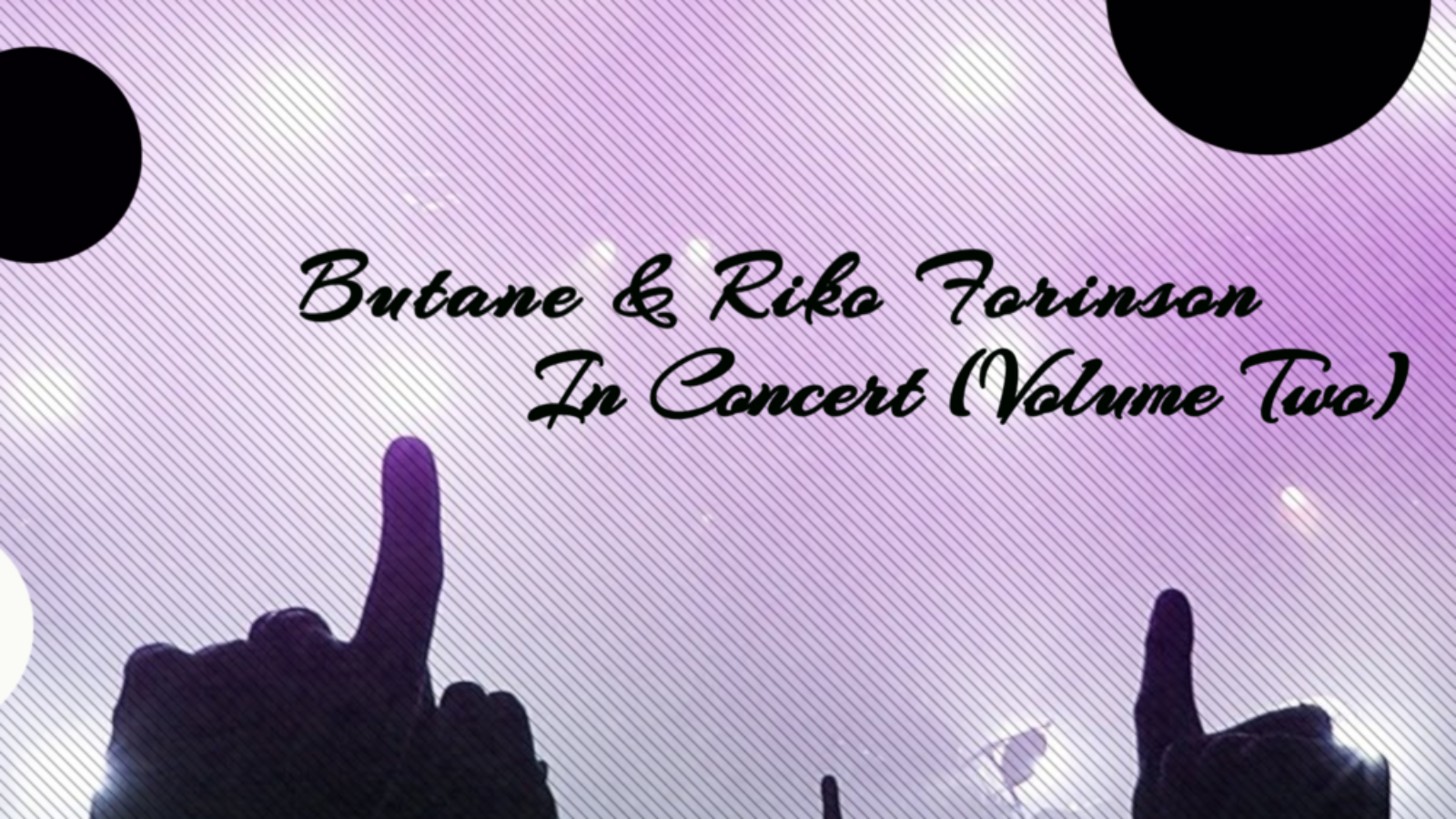 Butane and Riko Forinson deliver the second instalment of their two-part ‘In Concert’ series on Extrasketch.

Fresh off their first instalment released via Extrasketch in mid-September, ‘In Concert Volume Two’ sees label head Andrew Rasse, aka Butane, and Italian DJ and producer Riko Forinson continue their thriving studio partnership as they unveil the second EP in the series to open October. Picking up right where they left off, the second half of their seven-track project delivers three productions spanning both house and minimal territories and putting a bow on the musically rich mini album.

The slow-blooming and entrancing ‘Fuzzy’ opens the package as the two studio talents go to work combining rolling organic drum rhythms and groove-heavy sub-bass, to offer up a hazy yet driving opener. ‘Morning Sun’ ups the energy with warping vocal chants and calls alongside a punchy kick and rubbery synths, reminiscent of a long-lost morning in the Ibiza sunshine. To close, Rasse and Forinson strip things back down on ‘Feel’, fusing a slick medley of dubby pads, further refined percussion arrangements and hypnotic vocals throughout the final cut – wrapping up the series in typically impressive fashion.