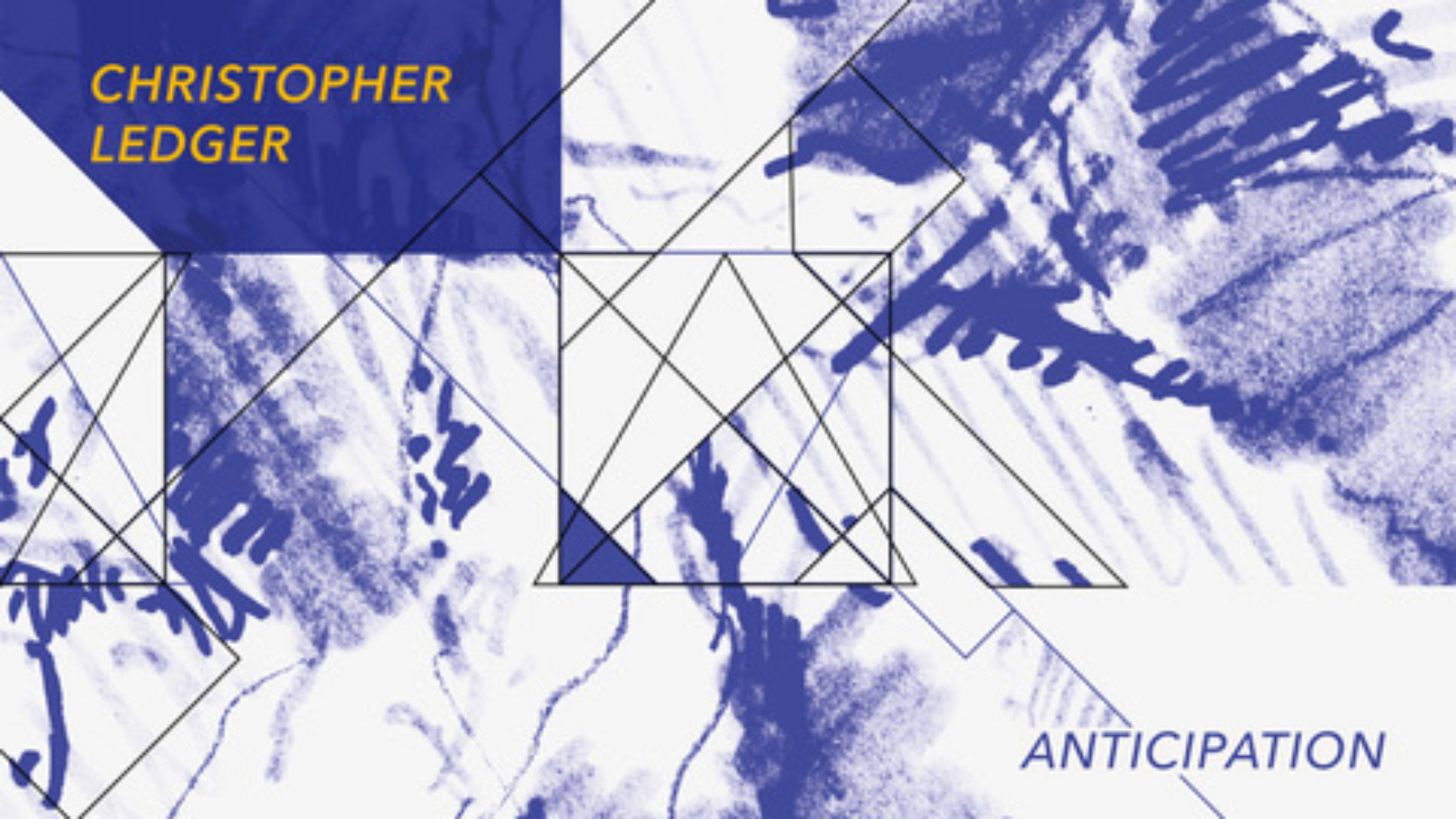 Adam’s Bite taps up Italian DJ and producer Christopher Ledger for their seventh release as he delivers his ‘Anticipation’ EP.

With an encyclopaedic music knowledge of dance music’s hidden corners, Italian-born, Berlin-based DJ and producer Christopher Ledger has steadily risen over the past five years. From his slick, reduced style favoured by intimate dancefloors across Europe to some of his more muscular and impactful material of late, Ledger’s material can be found on labels such as Sushitech, Meander, Amphia, Dial and Broquade, to name just a few. Drawing on that wealth of knowledge and studio talent, he now heads to Adam’s Bite for the very first time to uncover a selection of expertly crafted productions across his ‘Anticipation’ EP.

Carrying his Italian heritage on his sleeve, the EP showcase touches from Italy’s rich music scene and beyond, with opening track ‘Interchange’ fusing punchy drum work with trance-tinged synths drawing on influences from the glory days of the mid-nineties house scene. ‘Swap Function’ showcases Ledger’s modern approach to sound design and floor awareness as he builds a warping and cosmic journey balancing suspense and release, while title track ‘Anticipation’ delves into moody and murky territories as snaking grooves guide floating synths and glitchy vocal snippets. To close, B2 ‘Without Warning’ contrasts serene dubby textures with twisting bass patterns and tough kicks to head deep into the after-hours.

The digital package comes with a bonus offering as lead track ‘Interchange’ is stripped back to reveal a heady and impactful take guided by a killer bassline for those looking for a raw and driving take on proceedings.