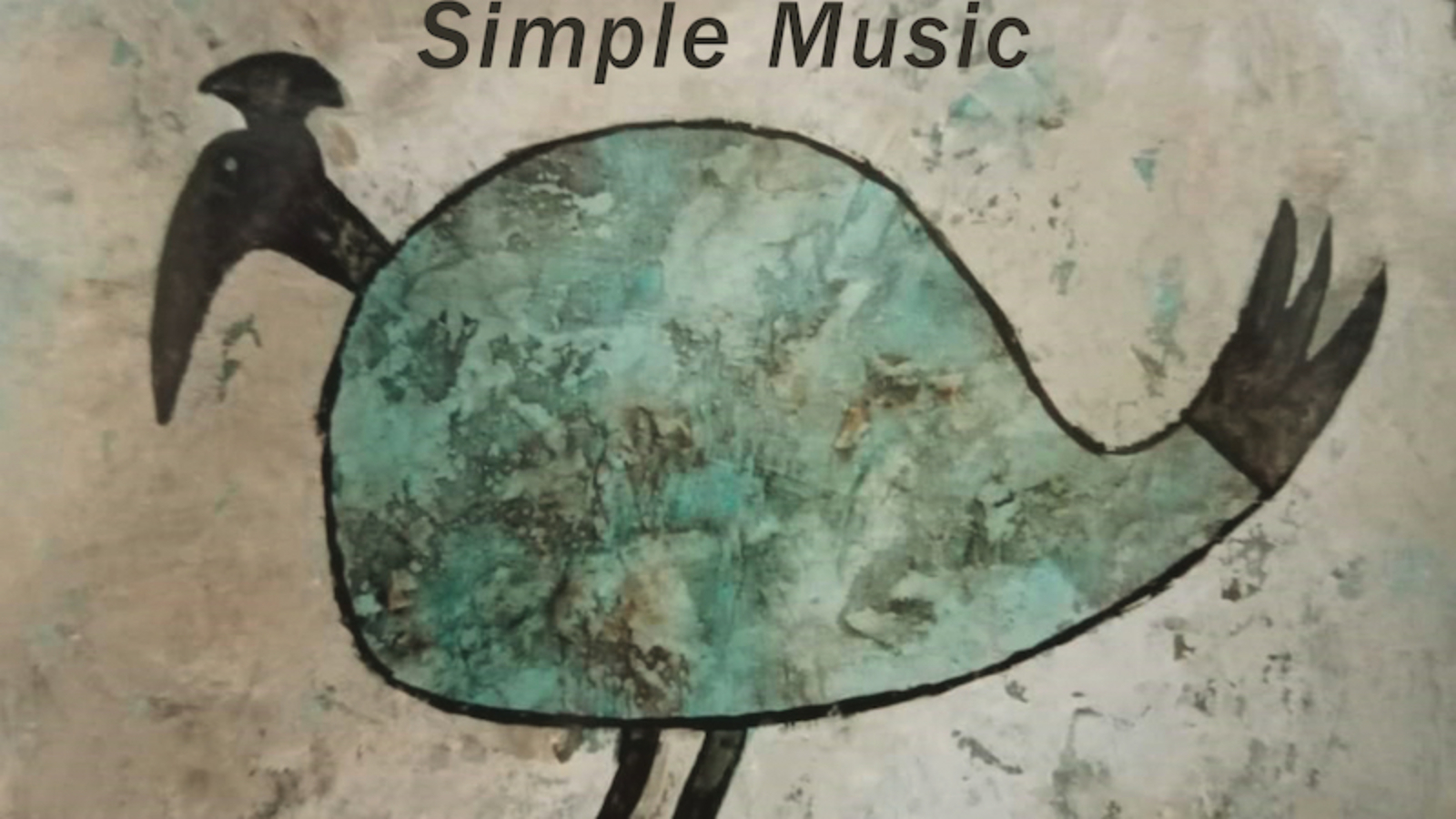 Long-time Italian electronic music pioneer Alexander Robotnick returns with a new album, ‘Simple Music’, this winter. Across eight tracks, he distils a lifetime of influences into fresh, forward-thinking disco cuts that bring a whole new vitality to the scene.

The legendary Robotnick (a nickname Maurizio Dami assumed in the 80s) is a towering name in Florentine music and someone who very much defined the early disco scene thanks to a superb run of enduring club cuts, not least his seminal ‘Problèmes D’amour’. Although he is now in his 70s, he is still kicking out essential jams. His music features plenty of the arpeggios that have always given his music its character, coming on labels like Permanent Vacation, Clone, Bordello a Parigi and Bosconi Records. Few artists understand analogue machines and dance floor mechanics like this man, as he proves once more with this, his eighth studio album.

The concept of ‘Simple Music’ is to craft tunes for any setting. It is about combining traditional music parts, chords, melodies and songs to make music that is varied and vibrant and constantly evolving. Says Alexander, “Riffs and grooves are not endless, and when you are my age, you may have heard them already. I am having more and more trouble finding interesting tracks for myself, so I felt the need to produce “simple” music that generates genuine feelings in a music scene that can be averse to risk.”

Seductive disco-house opener ‘Babel’ is about the difficulties of understanding each other, even if we speak the same language and culture. The vocoder vocals take centre stage next to lush chords, then ‘It Is So Easy’ has a smug character in the vocal refrain and a sneering attitude in the verses that is playful and characterful next to the rugged and punchy drum grooves. The brilliant ‘Why’ is built on elastic electro-disco and muses on a lover’s inconsistency, while the space disco of ‘Underpass’ is a dark vision of a late-night walk that channels the original Robotnick sound of the early 80s.

The heartbroken robot lullaby ‘Virtual Empathy’ is about “the empathic feelings induced by mainstream TV to manipulate mass consensus“, whilst ‘I Want To Know’ finds Robotnick describing his dreams and wondering about their meaning over funky bass twangs and serene disco sounds. Then comes the only instrumental ‘Intro-Robo’ with its multi-layered arpeggios and the magnificent title track, which captures the whole essence of the album with taught retro bass, icy hi-hats and stiff rhythms that will jerk any floor into action.

Simple Music is a masterclass once more from the studio wizard that is Alexander Robotnick.