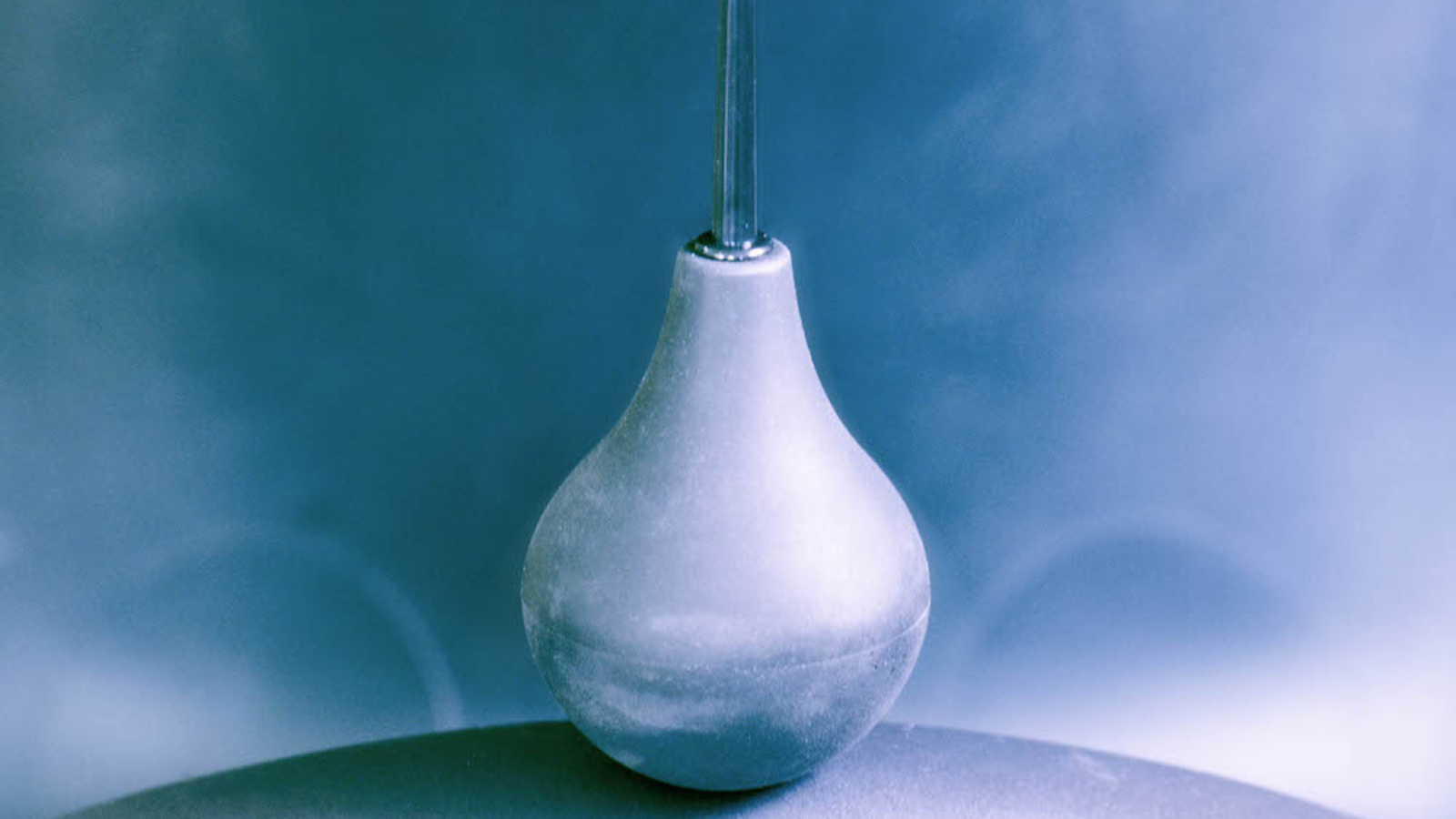 Zamal steps up with a debut EP for Freeride Millenium that marks the label’s most techno-leaning sounds to date. Remixes come from Raphael Schön and Peter Invasion & Gregor Habicht with artwork, as always, from Daniel Rajcsanyi.

Zamal calls himself a “military brat”, half US-American citizen born to a mother that served in the US Air Force branch of the military, he was finally stationed in Stuttgart’s barracks after many years of constant moving. His non conventional upbringing and love of underground electronic sounds has helped develop his own particular take on techno. To date, he has mostly self-released his raw and rugged DIY live sounds but has also contributed tracks to the Queer Base and Impact compilations on this label. He now makes a fine step up with his first full EP.

Opener ‘Vague’ is a quickened techno groove with drums that insist you get dancing. Clattering percussive sounds and icy hi hats bring the texture as warm chords add a real sense of dance floor rush. ‘Moan’ picks up the pace yet further with clipped, funky but fast drums laying down a tough groove that is softened by gorgeous ambient pads and meaningful chords. It’s soulful techno of the highest order. The superb ‘Moving Air’ is a more freaky and intense workout with dense melodic sequences looping over and over, their pixelated texture firing at your synapses whilst driving techno drums keep things on the move.

First to remix is Raphael Schön who also offered up a fresh cut for the IMPACT compilation. His version of ‘Vague’ goes deep and dubby with tunneling drums and sleek cosmic synths wrapping themselves around the wooden hits. Next up, RIOTVAN owner Peter Invasion joins forces once again with Gregor Habicht after previous outings on the likes of Correspondant and Live At Robert Johnson. Their remix of ‘Moving Air’ is another muscular one with chunky drums and slapping hits. It’s intense and loopy and sure to bring real rapture to the club.