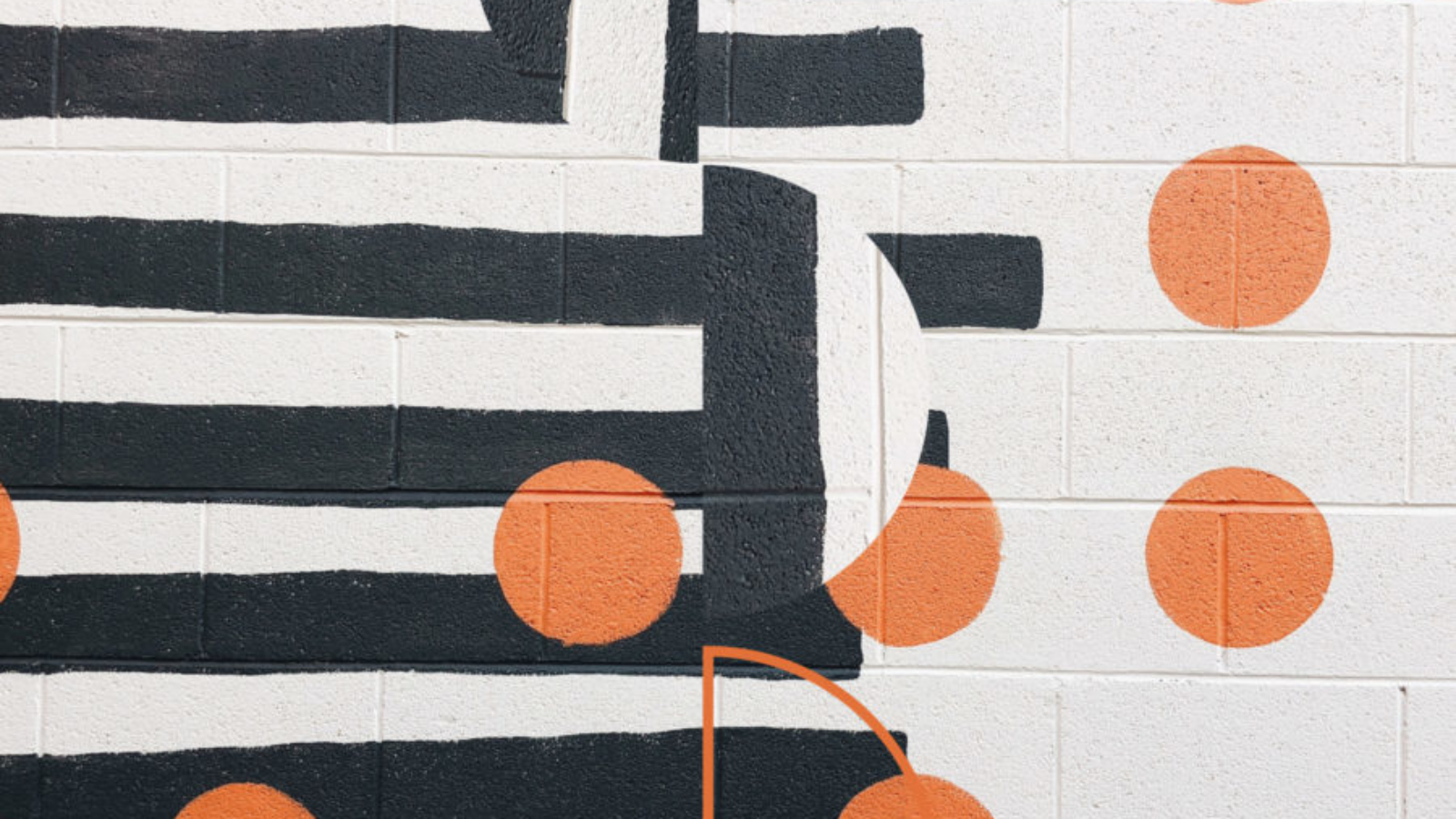 Crazy Sonic debuts on Stripped Down this May with ’Light Fair’, featuring a collaboartion with Brazil’s ALE F and backed with a superb set of remixes from Extrawelt, Kotelett and Joyce Muniz.

Austrian talent, Rudolf Wrany aka Crazy Sonic is a highly respected producer and DJ in his hometown of Vienna, with a history dating all the way back to his breakout in the golden era of the 90’s. Back then, he met the globally renowned Kruder and Dorfmeister, which led him to his infamous ’Tuesday Electronica CRAZY’ club nights at FLEX alongside the likes of Sven Väth, Richie Hawtin, Tiefschwarz and Get Physical’s M.A.N.D.Y.. With previous releases on Tronic, Sonusfield & Time Has Changed Records, he continues to build on his stellar discography here with a new EP on Claudio Ricci’s Stripped Down imprint.

Title cut ’Light Fair’ is an immediately captivating opener, fueled by subtle melodic elements, warm bass and an hypnotic groove which come together to deliver a futuristic club hit. The groove continues to flow with a remix from Hamburg duo Extrawelt, who offer a reworking rich with arpegiated synths, deep chords and distorted elements which build the foundation to this darker and more sinister production. Berlin’s Kotelett, best known as one half of Kotelett & Zadak, takes things into spacey, atmospheric territory with trippy effects, rising stabs and subtle keys.

Next up is Joyce Muniz’s jackin’ remix of ‘Strings & Stripes’, which takes the disco string sample of the original and twists it into something refined yet floorfilling. Finally we have that original of ’Strings & Stripes’, a collaborative recording with Sao Paolo artist and international DJ ALE F. The track reveals a raw and feel-good house sound, fueled by a perfectly used, cut up disco sample.

This is a flawless label debut from Crazy Sonic on Stripped Down.