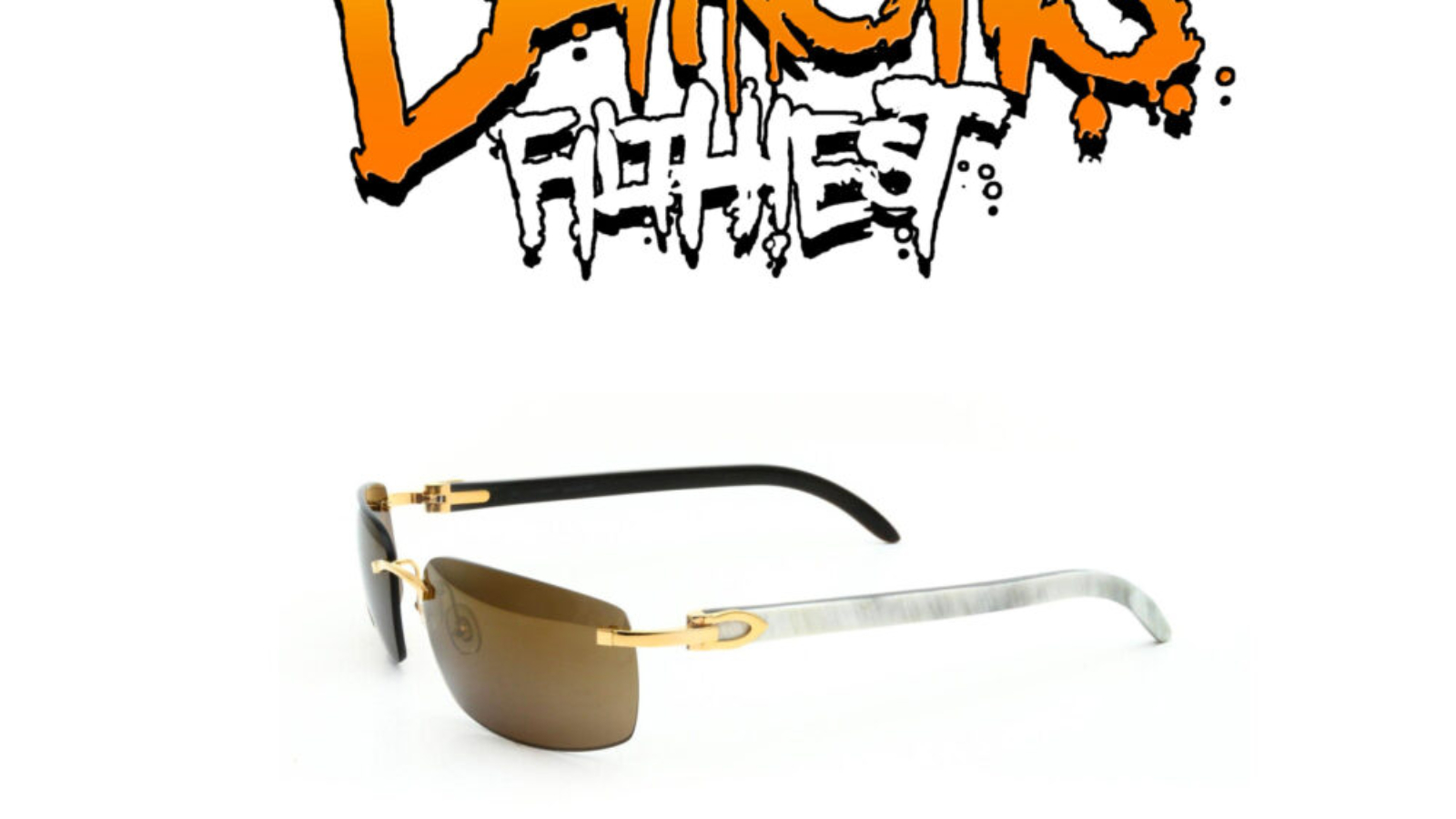 With recent releases on Bass Agenda, Casa Voyager and Philthtrax that saw this underground Detroit legend deliver Ghettotech, Electro, and D&B, it’s time for something a bit different. What fans won’t be surprised about is his ability to turn his hand to another genre with such great skill and flair.

As well as DF’s original version, there’s remixes from fellow Motor City warrior, Will Simpson who recently launched his own Native Drum label with the highly infectious ‘Ghosts of Old Detroit Vol 1’ EP and will soon be delivering a solo release for MCEC; as well as EPM founder, Oliver Way who’s also known for his work as Mr. O (alongside Paris The Black FU) in Detroit Grand PuBahs.