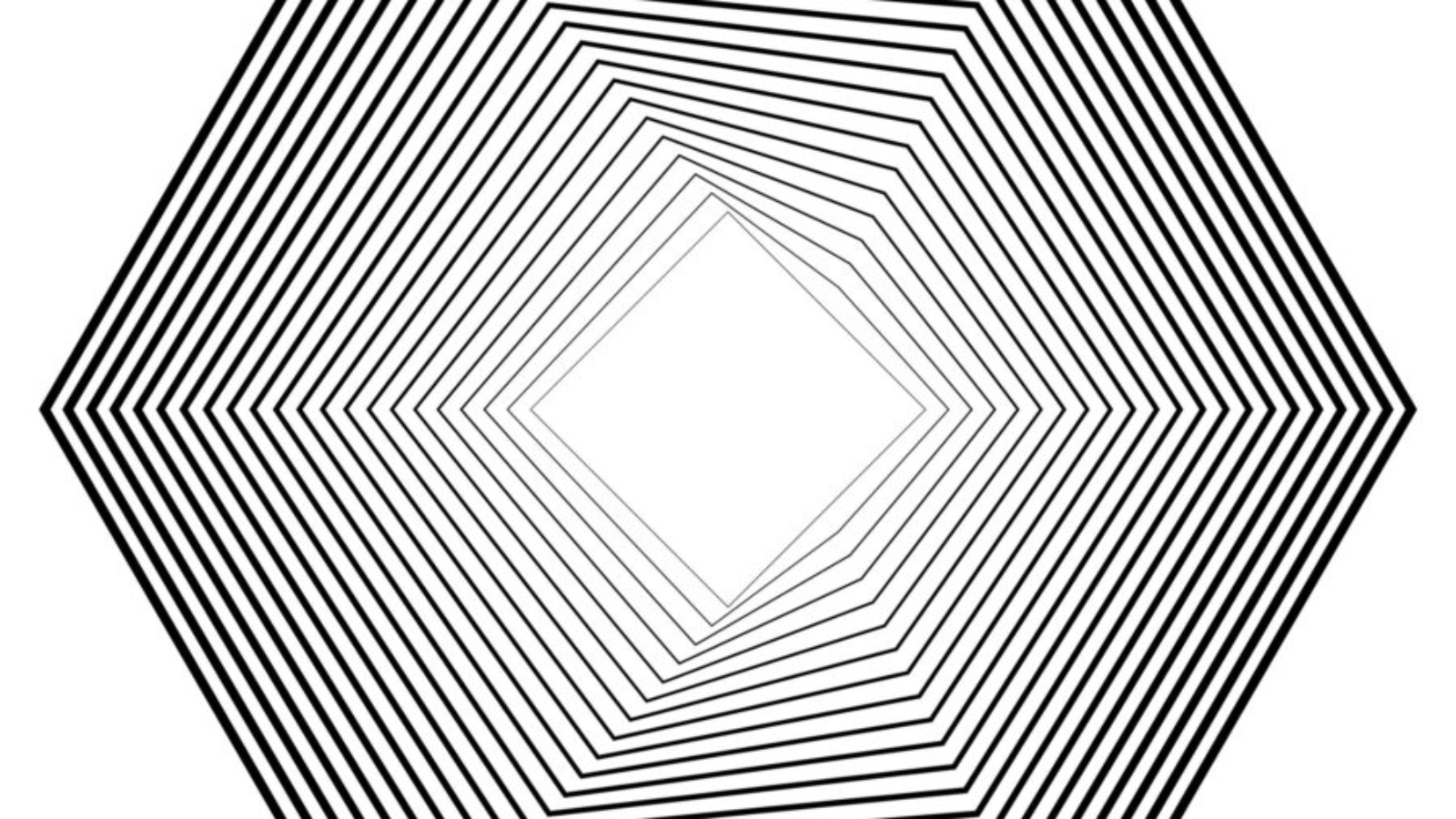 Just This welcome back Italian talent Drown, aka Alessio Pagliaroli, this March as he partners with Anna Caragnano to deliver ‘Sea On The Moon’, including a remix from The Drifter.

Known for releases via leading labels including Get Physical Music, Moodmusic and My Favourite Robot, DJ and producer Alessio Pagliaroli has become a favourite for many across house and techno – gaining support from the likes of Dixon, Mano Le Tough, Marcel Dettmann and Laurent Garnier to name just a few. However, it is under his Drown alias in which he experiments with darker, more hypnotic soundscapes, and following on from his release on Just This last summer, the Italian talent returns alongside vocalist and musician Anna Caragnano to deliver his ‘Sea On the Moon’ EP, backed by a remix from Irish born, Berlin-based artist The Drifter.

A package offering three takes on an emotive and powerful production, the ‘Club Version’ welcomes the most hypnotic of the trio as warping synths float atop of rumbling low ends, whilst Caragnano’s haunting vocals weave amongst swirling synths to great effect. Next up, the ‘Original Version’ welcomes a more paired back aesthetics with powerful vocal runs at the core accented by bright lead lines and refined, restrained percussion arrangements, before handing over to The Drifter who ups the tempo, introducing swirling builds, resonant melodies and hazy soundscapes throughout his interpretation to round out the package in impressive fashion.