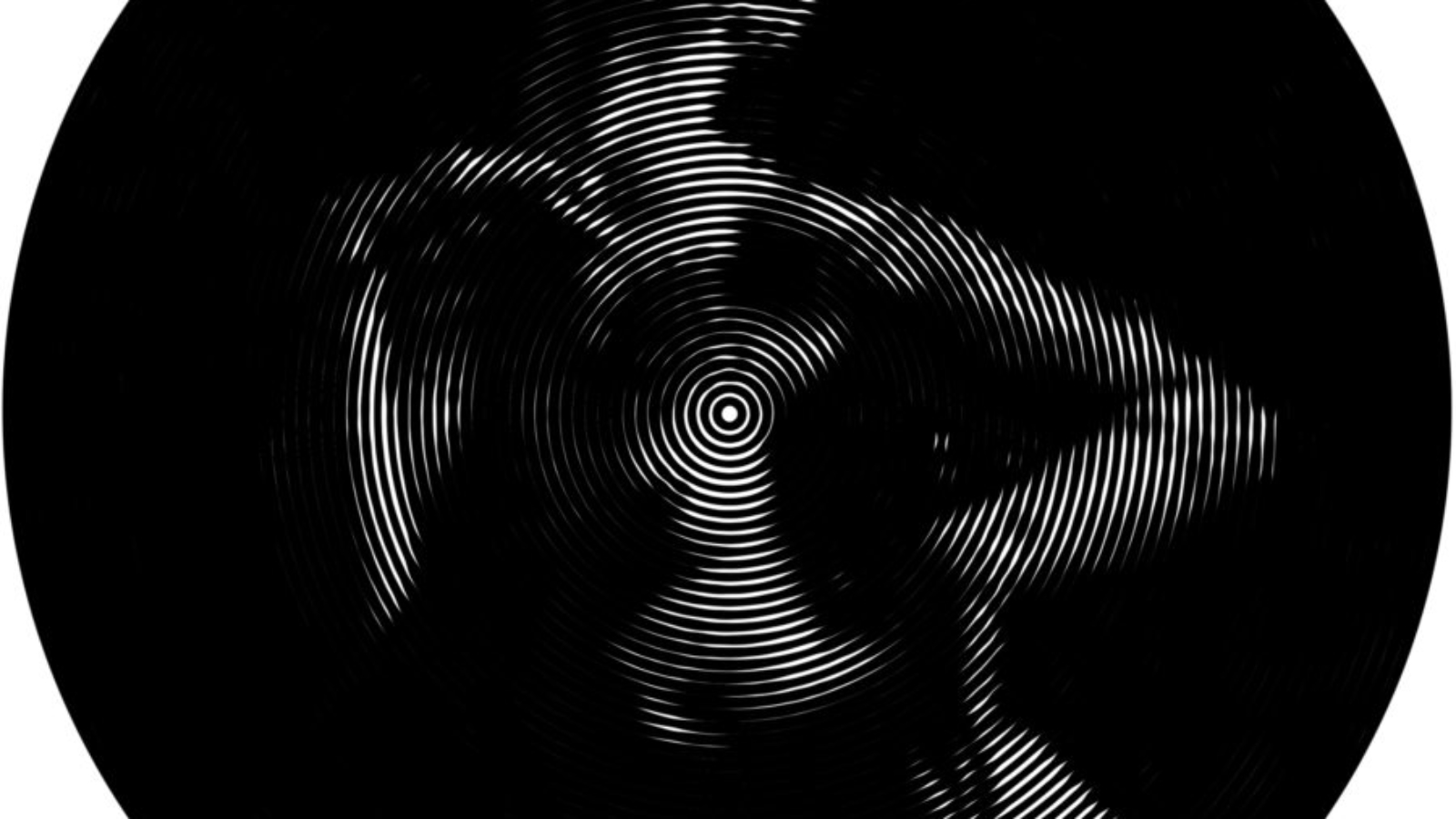 Eddy M returns to his MÜSE imprint to close March with his latest single, ‘She’d Rather’.

Italian DJ and producer Eddy M is quickly becoming one of the hottest properties within Europe’s house and tech house scene. Having rounded out his biggest year to date in emphatic fashion with releases via the likes of Solid Grooves, Repopulate Mars and DIRTYBIRD, the Barcelona-based talent now returns to home turf as he steps out on his and Dennis Cruz’ MÜSE imprint for the second time as he unveils his latest single ‘She’d Rather’.

A rolling cut from the off, ‘She’d Rather’ showcases the Italian’s trademark sonics in effortless fashion as he introduces infectious and soulful vocal hooks weaved amongst funk-fuelled guitar licks and punchy kicks to reveal a production destined for both the peak time and the after-hours.