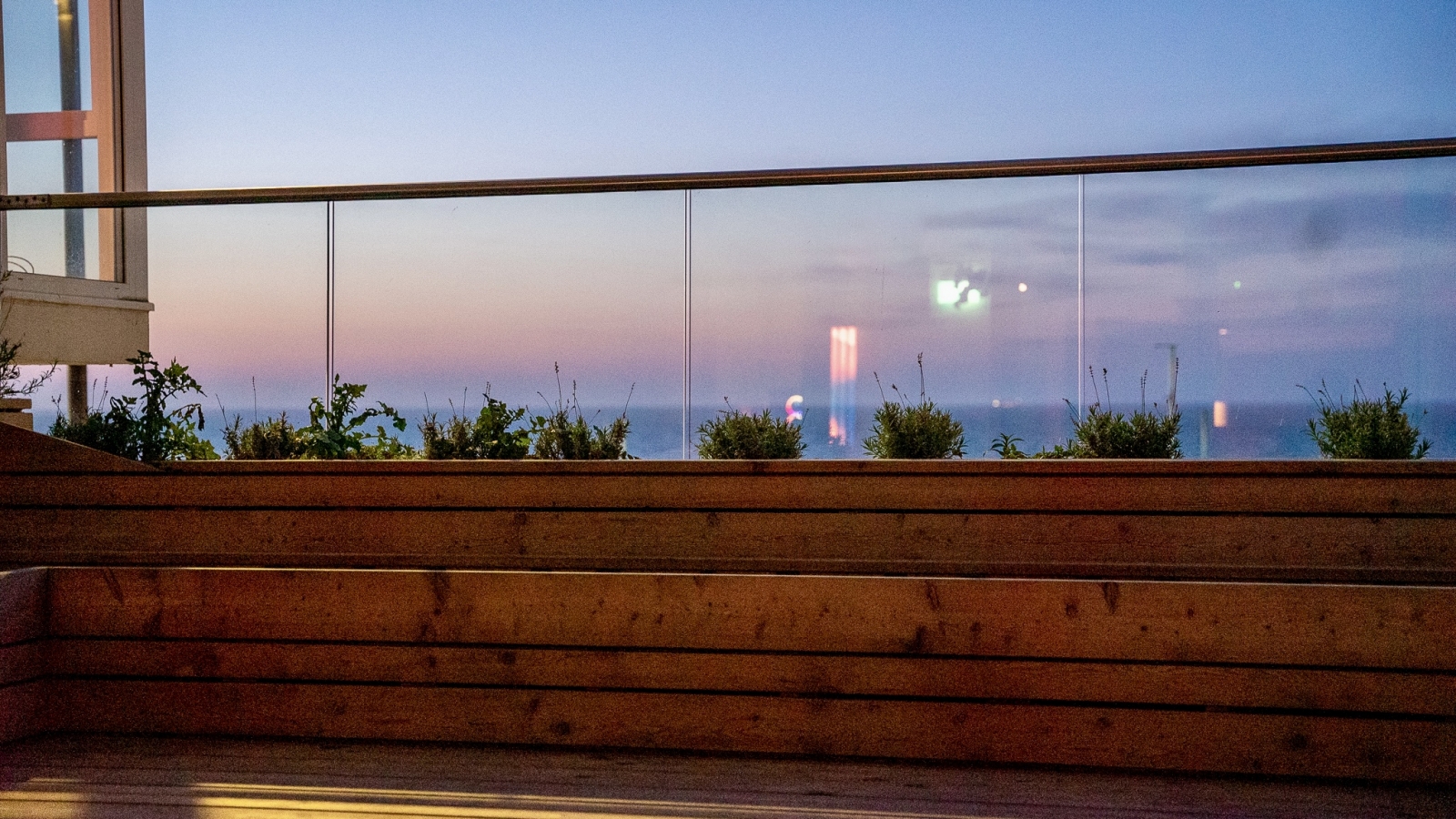 New innovative technologies play a key role within the soul of the building along with the pursuit of the highest fidelity of sound for audiophiles. The space hosts a multi-camera live streaming system, multi-channel surround sound, bespoke generative lighting installations, and has been designed as a space that can be adapted to the needs of each event.

Richard Randles, co-founder of Faith In Strangers says “It’s been a long hard road, but now this feels like our proper launch. We’re really proud to have announced some great DJs and musicians to Margate this summer and there’s more that we’re still to announce! We’ve got a big old pipeline, with a lot more planned, but this feels like the beginning of something really special.”

For near­ly three decades, DJ Paulette has held res­i­den­cies at some of the most pres­ti­gious clubs and best par­ties in the world. She’ll be taking time out of her busy sched­ule of inter­na­tion­al clubs, fes­ti­vals, and writ­ing her new book, to jump on the train down to sun­ny Mar­gate on August 5th.

Bill Brew­ster, a vet­er­an of the music scene hav­ing been DJing from the 80’s and orig­i­na­tor of the now famous Low Life par­ties will be bring­ing his pro­tégé Yidah on May 7th. Having now taken on a new role within the industry as a mentor to help shat­ter glass ceil­ings that stopped the progress of young female DJs.

Mafalda, the exceptional rising star, will debut on May 14th. Luke Una, lands May 21st and brings all his wealth of records from the Worldwide FM residency. George Fitzgerald pops over from Berlin for a SANDS Festival after party on June 11th with Charlie Bones making his first appearance on June 25th.

Jeremy Duffy, co-founder of Faith in Strangers “It’s incredibly satisfying to finally get onto implementing our vision with action rather than talk. Our first full launch party with Horse Meat Disco over the easter weekend was everything I’d hoped for. It was a true discotheque. Super lovely and respectful crowd and staff team, a beautiful sunset and superb music late into the night. The recipe really does create a special and magical atmosphere.”

Faith In Strangers origin story is riddled with bad luck, first soft opening at the end of 2019 just before the pandemic hit, the team were soon forced to shut up shop. From there, as Covid was starting to loosen they began the launch process in April of last year but couldn’t commit to the space’s full potential and booking guest DJs.

Having battled for the last 12 months to stay afloat Faith In Strangers has come out the other side stronger and determined to become a household name within the nightlife community. Faith In Strangers is a concept that doesn’t appear very often, if at all. Harnessing the founder’s core beliefs of creating the very best experience possible within a space that can evolve and change from the workspace, to bar, to venue all with the push of a button.