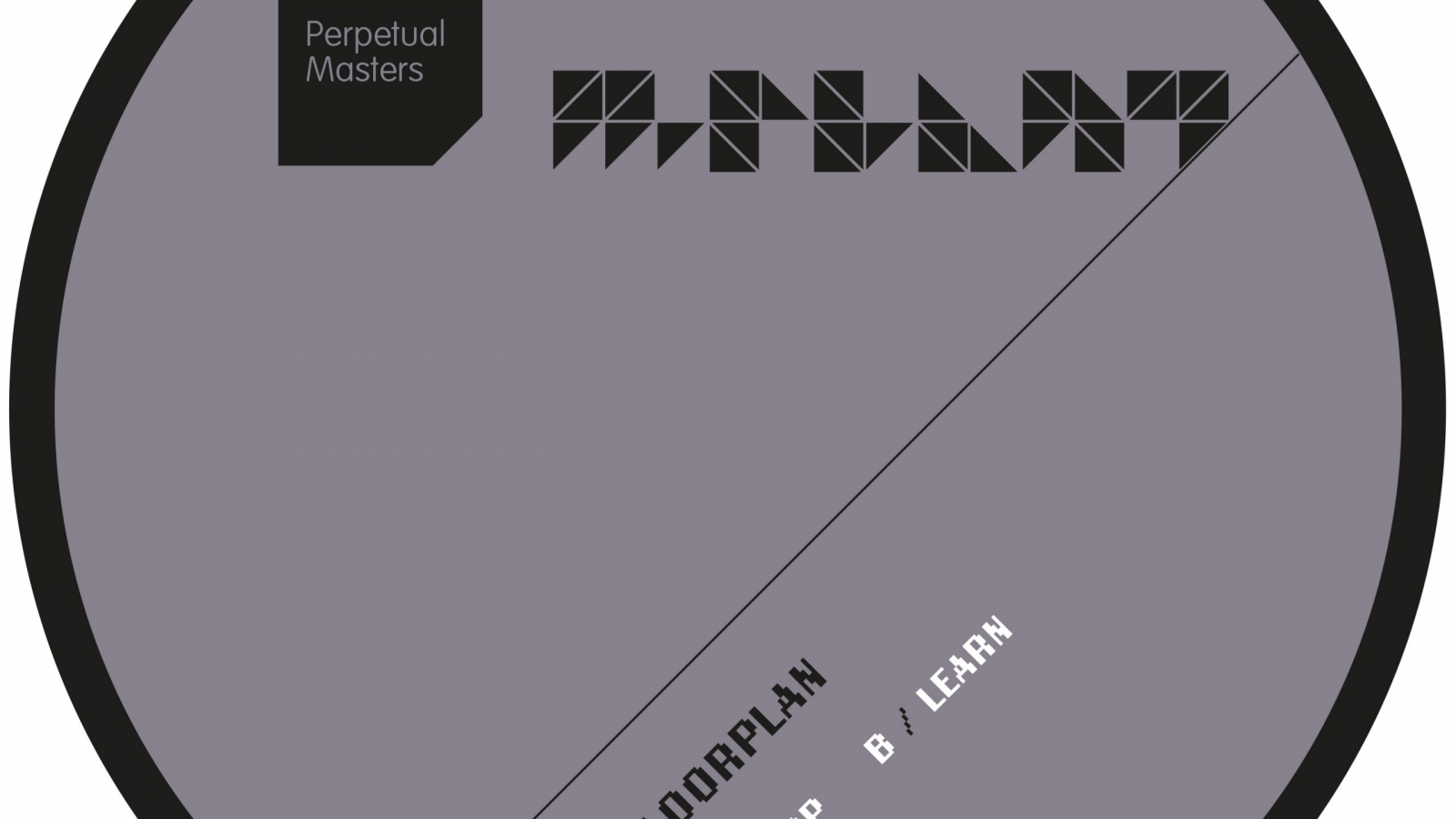 The latest release in M-Plant’s Perpetual Masters series sees the reissue of ‘Shop / Learn’. The tracks were originally released on M-Plant subsidiary label, Duet in 2002 by Robert Hood under his Floorplan moniker (before it became a father-daughter duo). Now, 20 years later these hypnotic grooves are remastered by Thomas Heckmann for a highly demanded re-release.