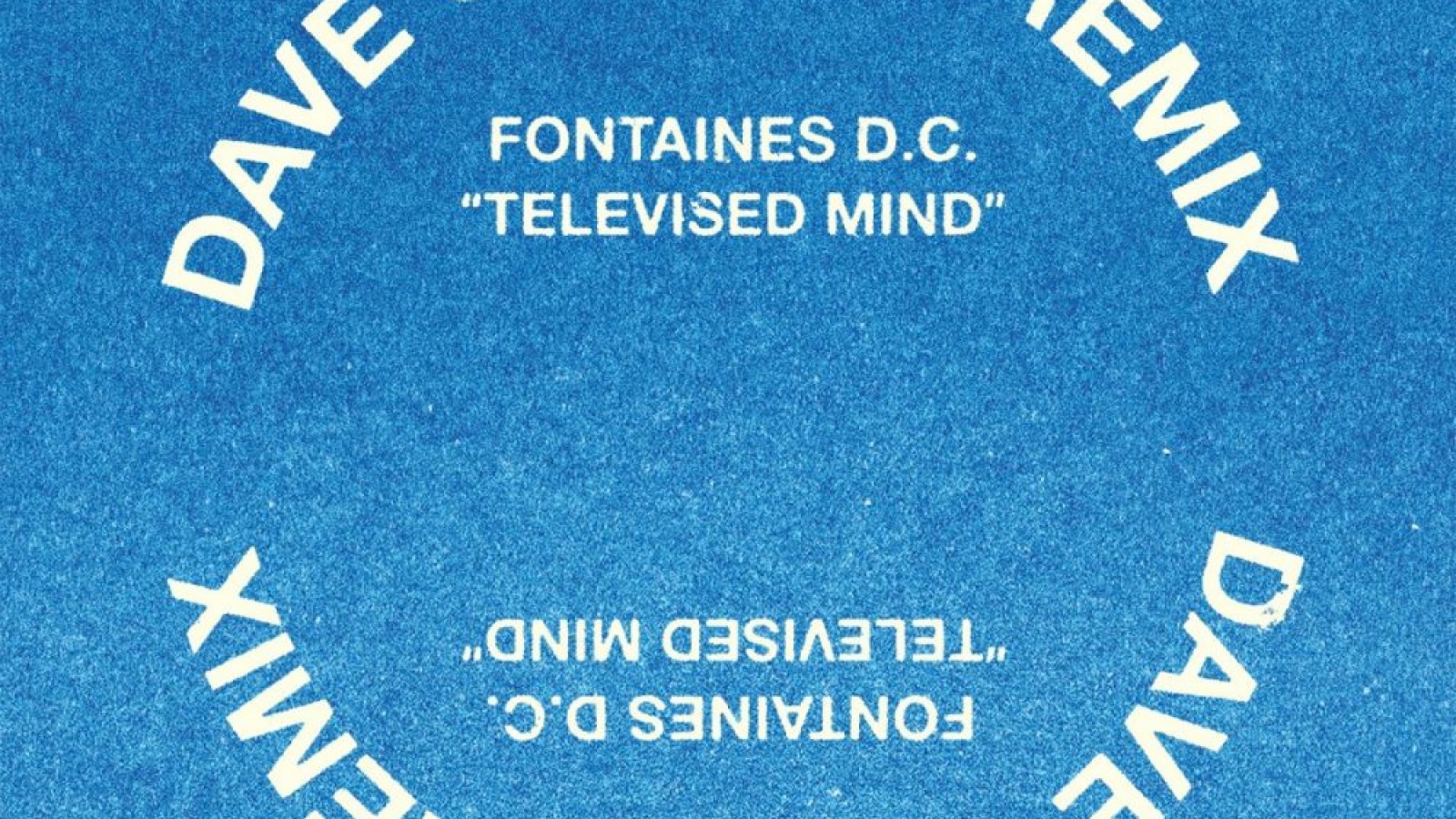 Legendary Techno artist Dave Clarke remixes the Dublin band’s ‘Televised Mind’ and twists the track into a robust, chugging slice of full-vocal punk-funk that marries the raw, musical attitude of the band and Clarke.

“Fontaines D.C… what can I say except they exude authenticity. One day in Rotterdam in mid-July 2020, I got an Instagram direct message from the label offering me the vinyl as they spotted I was a fan. Within a day, it was established that a remix also made sense too, so out of the blue came something wonderful.” – Dave Clarke