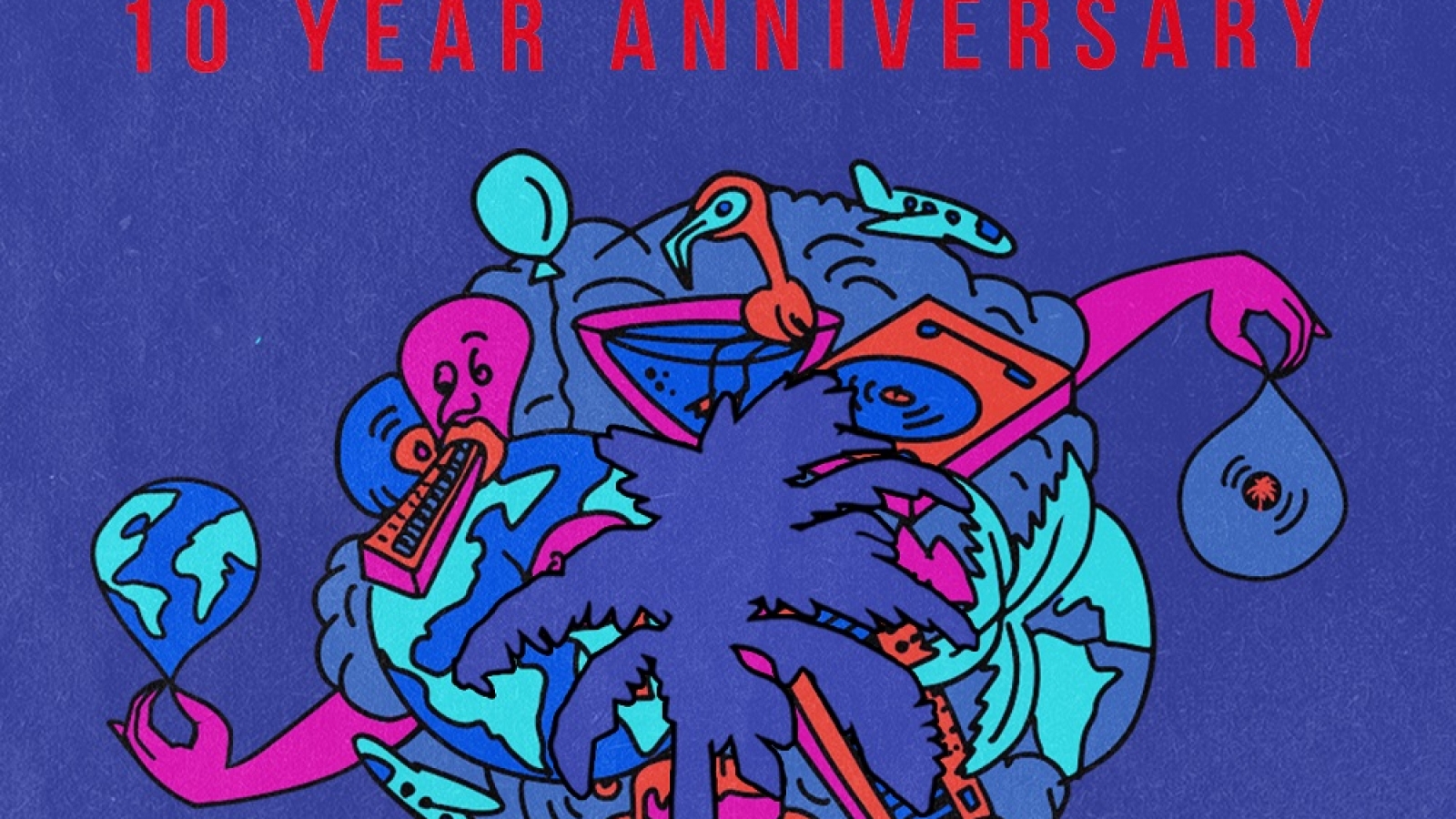 The global tour kicks off in Miami on March 26th and will touch down in Ibiza, London, Amsterdam, New York + more!

Kicking off at Miami’s Sagamore Hotel on 26th March, the first leg of the tour is a pool party in collaboration with DJ Mag and featuring a solid line up of Hot Creations crew – Alan Fitzpatrick, Detlef, Latmun, Ms Mada, Richy Ahmed, Seb Zito, Skream and wAFF – plus a very special back-to-back.

The second part of the tour touches down in  Ibiza, as they take on the Amnesia main room in  collaboration with Jamie Jones legendary party, Paradise. Lee Foss, Richy Ahmed, Detlef, Mason Maynard and Monki will be on the line-up to celebrate 10 years of Hot Creations music, Ibiza style.

Further events in Croatia, London, New York, and Amsterdam are still to be announced, with the imprint promising stacked line-ups featuring many of the artists that have become synonymous with the label.

“Since we didn’t get to celebrate 10 years of Hot Creations in 2020, we have decided the last two years simply didn’t count,” reads a post on the label’s Instagram. “So this year, we will be firing from all cylinders.”

Founded by Jamie Jones and Lee Foss in 2010, Hot Creations is responsible for some of the most ground-breaking dance music in recent history, releasing records from artists such as Patrick Topping, Miguel Campbell, Route 94, Richy Ahmed and many more. They are also affiliated with Hot Natured, the group consisting of Jones, Foss, Ali Love and Luca Cazal that broke the UK ‘Top 40’ with single ‘Benediction’. 185 releases later, the label continues its exciting evolution as a champion of both emerging and globally established artists.

One of the most adored record labels in the story of dance music is gearing up for some epic tenth anniversary celebrations.