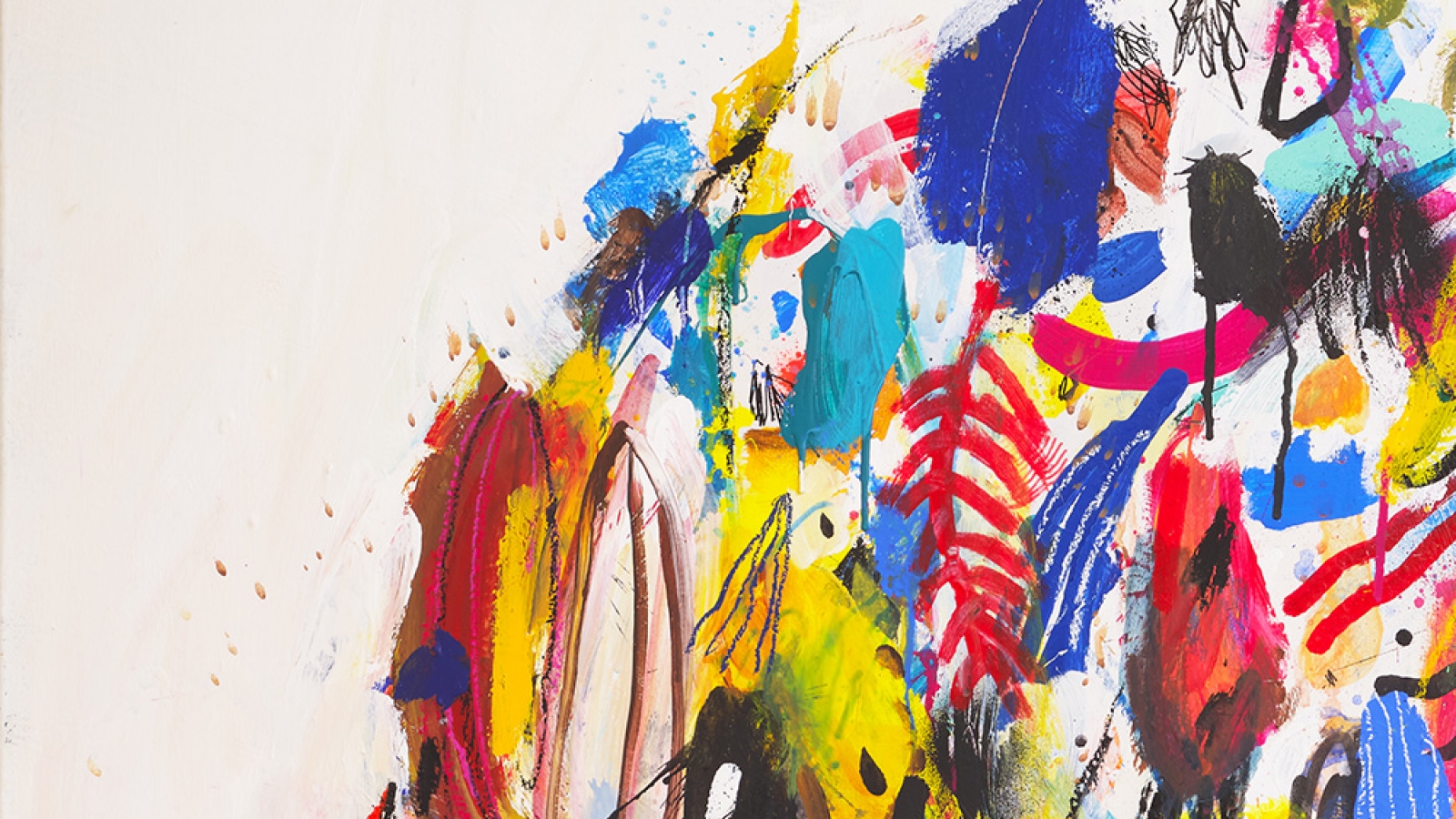 Julien Delfaud aka I Hear Disorder debuts on his brand new label Aviron with ‘1 Out of 4’, an explosive new Chicago house EP that arrives in December after lead single ‘Rococo’ on November 17th.

Julien Delfaud comes out of the shadows with this alias, which is inspired by the legendary Windy City label, Dance Mania. He has a fascinating backstory that saw him train at the PlusXXX school as an assistant to Philippe Zdar, one half of the mythical Cassius duo, before collaborating with French icons Phoenix and then Etienne de Crécy on the Super Discount project. In 90’s Paris, he was behind the decks at the infamous Respect parties and organized, alongside Jess, Crabbe and DJ Kenobi, the Hometown parties at the mythical Rex Club. He is now a renowned producer and engineer who since 2001 has worked with contemporary French talents such as Clara Luciani, Juliette Armanet and Hervé, but breaks out on his own here with I Hear Disorder.

This visceral EP opens with lead single ‘Rococo’, a brilliantly raw and mechanical house track with big slapping hits. Dazzling synths and big chords light it up with some filtered French finesse and ensure maximum impact in the club. Just as powerful is ‘Le Zink’, a freewheeling cut with taught synths twisting and turning over a rugged beat that brims with energy and texture. There is no let up on ‘I Know You Know’, it’s an explosion of cosmic energy, with turbocharged drums and sawtooth synths spraying about beneath smart vocals and withering leads. ‘You Clap The Beat’ closes down with more arresting house sounds. The synths are supersized and brain frying, the drums steel plated and the whole track designed to explode in the club.

I Hear Disorder is a project that marks Julien Delfaud out as a standalone producer who knows how to work the club.