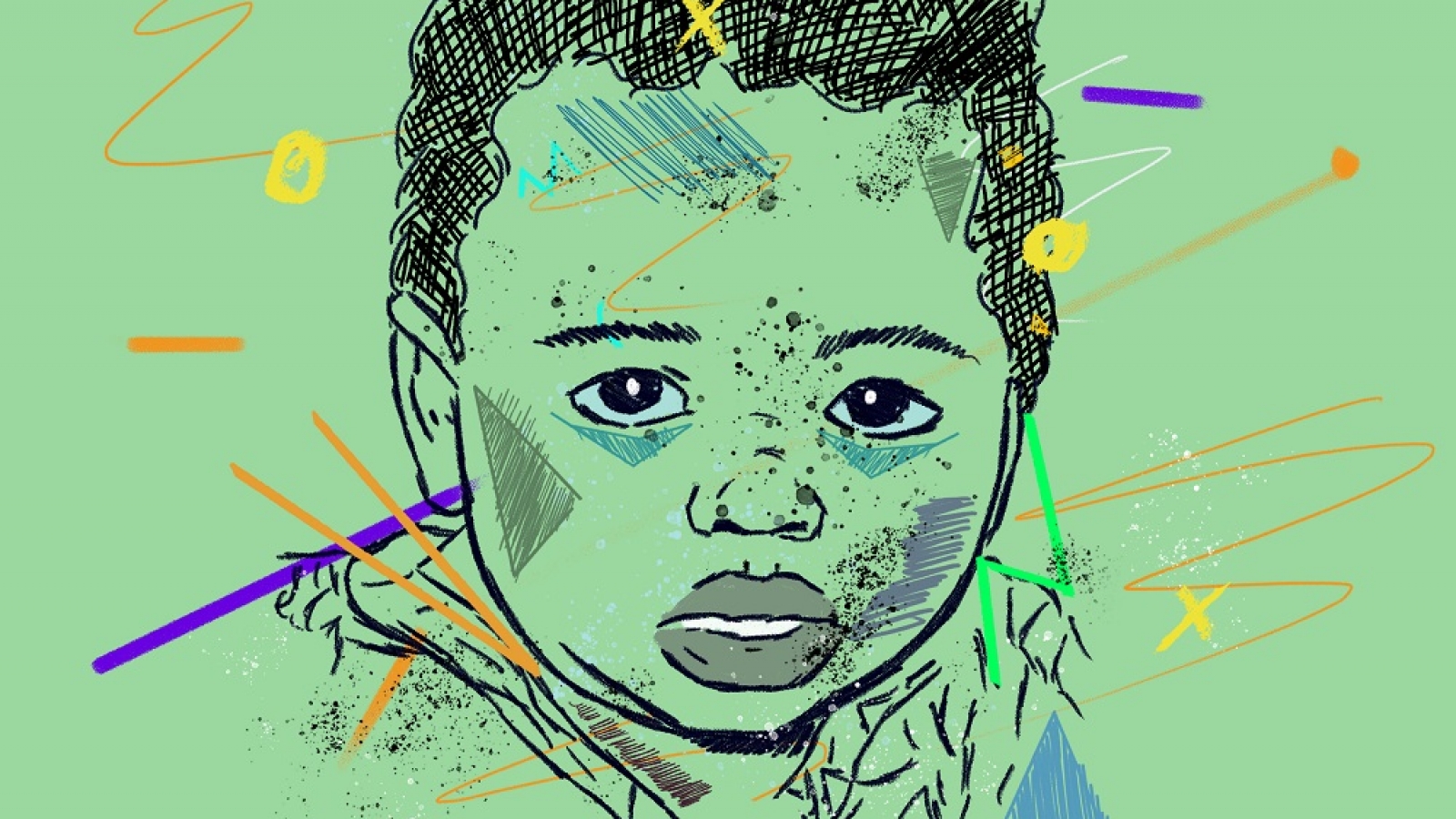 China Charmeleon and the label Stay True Sounds seem unstoppable, they’re set to release a brand new album of the South African artist titled ‘The Third’. That’s effectively the third studio album produced by Mr. China, who shows his stylistic evolution and the production skill growth. The whole composition hasn’t been made only with two hands, as appears on the tracklist all the tracks (except the last one) have been made in collaboration with other artists, a fact which allows the introduction in the music to some more variance and organicity. The entire sound is rich and totally into deep house, filled with interesting and alternative motifs that create a nice atmosphere during the listening.