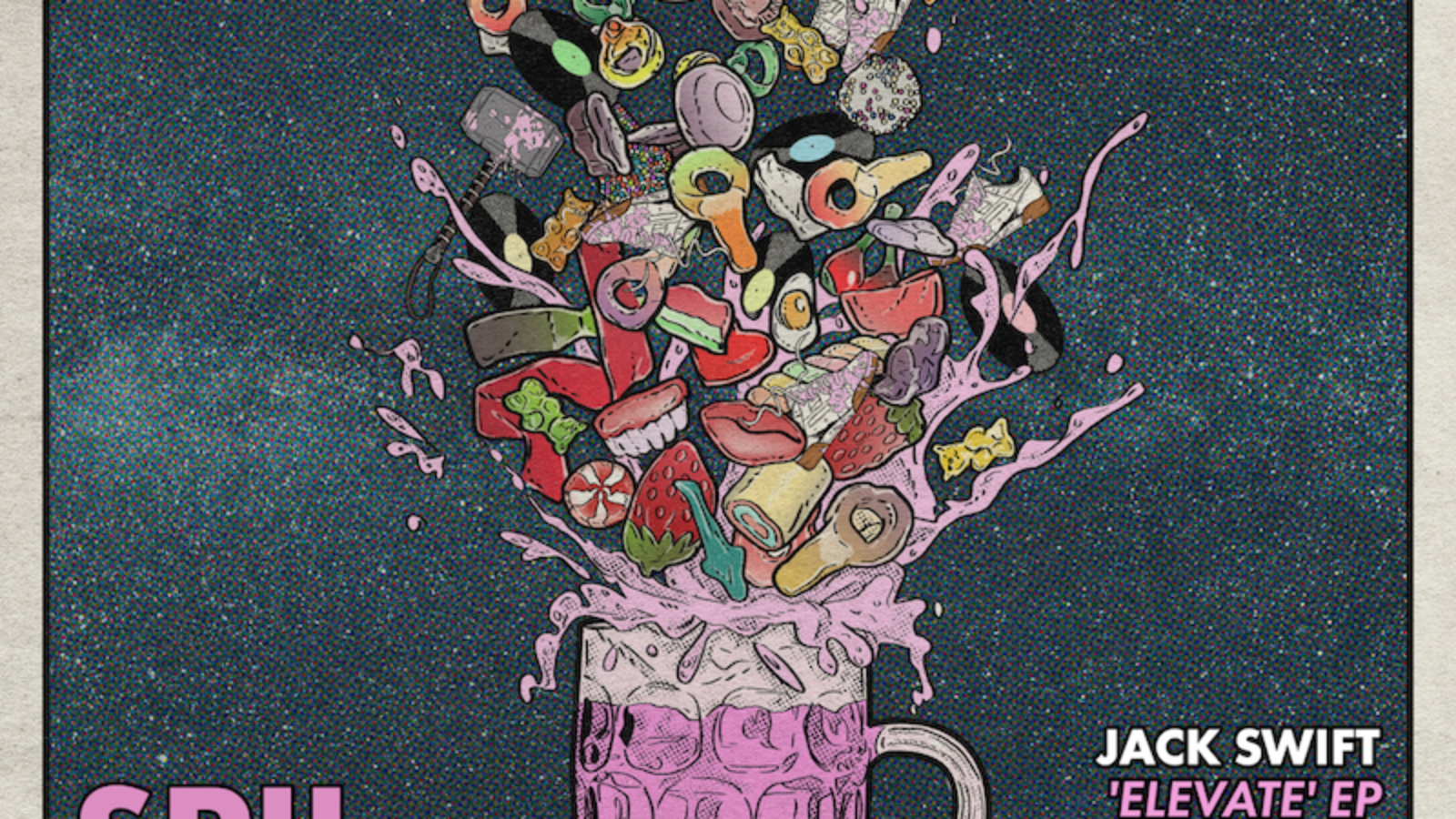 One of the scene’s most talented and technical individuals behind the decks and an artist building his reputation as an established producer, London-based talent Jack Swift is getting ready to level things up further following an impressive twelve months. Having released material via AVTR, Politics Of Dancing, Inermu, and Make You Move Records, his next release welcomes the launch of a new project in the form of his own label, SPIL RECORDS. Showcasing the sounds of his hometown and its influences within house and beyond, the first release welcomes an impressive array of talent with the label boss delivering two fresh originals backed by remixes from Inermu head-honcho and close friend James Dexter, and highly influential house and garage icon, Jeremy Sylvester.

‘I’ve always wanted to create a platform which would give me complete freedom as an artist as well as the opportunity to build a community of like-minded producers and close friends. The ethos is simple; high-quality house music (with a healthy dose of garage) mirroring my formative years listening to the pirates of London in the mid-‘90s and beyond!’ – Jack Swift