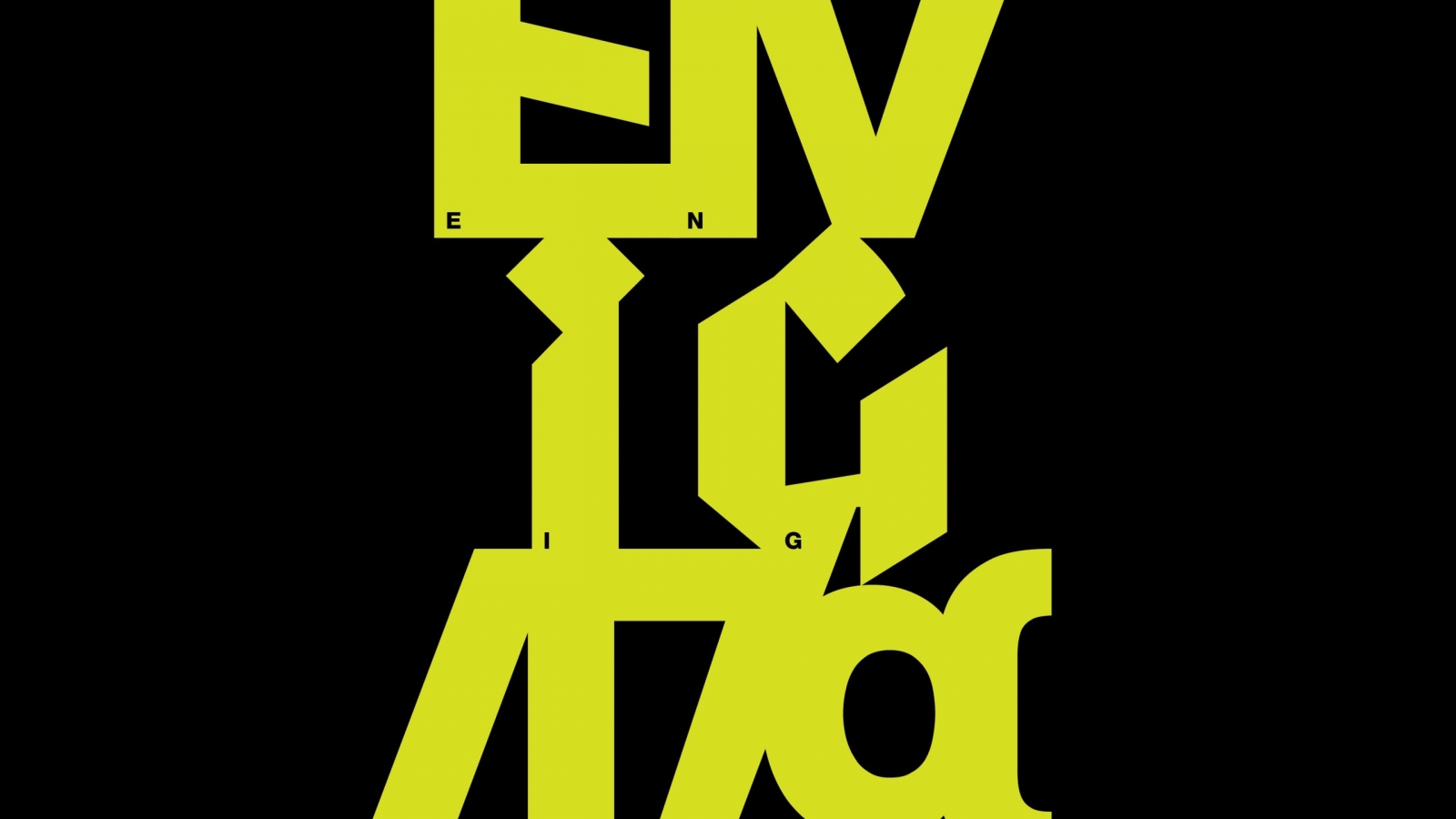 Jeroen Search debuts on Reclaim Your City with ‘Enigma’ this July.

A stalwart of the Dutch techno scene since the mid-nineties, Jeroen Schrijvershof has been challenging the standards of the techno scene with integrity and unflinching dedication throughout the years. Stepping up with his anticipated debut offering for the label with ‘Enigma’, techno trailblazer Jeroen Search joins Reclaim Your City for their sixteenth release.

On his maiden effort for RYC, Jeroen Search delivers a set of clinical techno weapons. Starting with the title track, ‘Enigma’, the Dutch DJ/producer brings a blunt and no-frills barrage of heaving kicks and sizzling percussion. The stripped-back ‘Modules’ follows suit, delivering a combination of trippy FM synthesis and a fiercely dynamic arrangement. On the flip, ‘Object of Ridicule’ kicks off the B-side with loose drums, dark pads, and rumbling low end before the final track ‘Circle Park’ tops the release off with finessed textures and fine details atop dense atmospherics.

Reclaim Your City is a Rotterdam-via-Berlin based outlet uniting underground purveyors across the globe. Operating as both a label and respected radio show, artists who have previously appeared on the imprint include Stanislav Tolkachev, Rene Wise, Oscar Mulero, Inigo Kennedy, Héctor Oaks, and François X, while the esteemed radio show has played host to Ben Sims, Mark Broom, Ryan James Ford, MARRØN, Freddy K and many more.