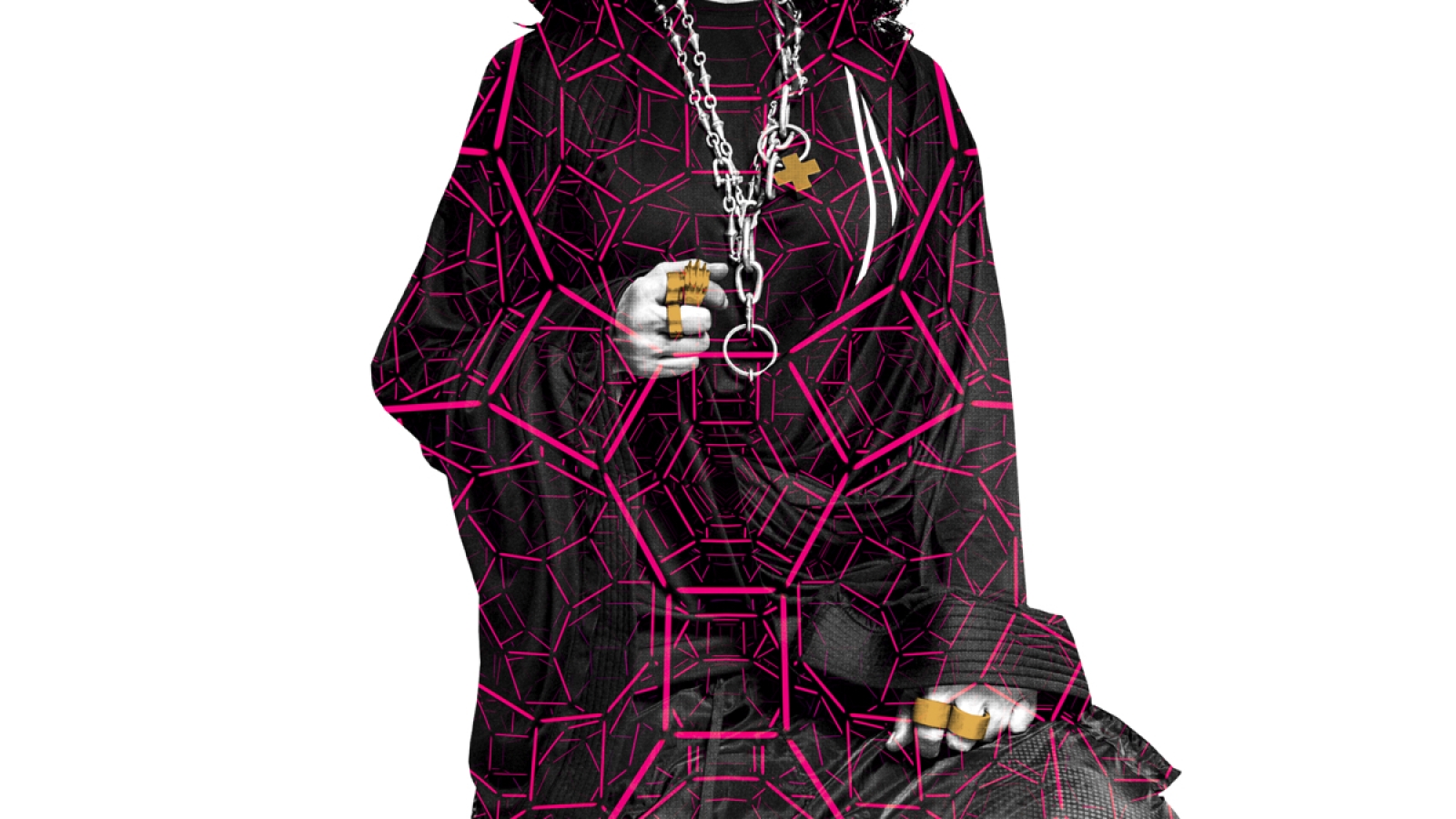 Nicole Moudaber, the founder of label, party, and radio show MOOD, has been at the forefront of house and techno for over a decade, regularly appearing at esteemed festivals and venues such as Glastonbury, Coachella, DC-10, andSpace Ibiza. Her iconic In The Mood events, with recent editions in Miami, New York, Los Angeles, and at EDC Festival, have featured legendary artists such as Carl Craig, Chris Liebing, Loco Dice, and many more over the years. Her MOOD imprint consistently releases music from some of the scene’s top producers, including Klaudia Gawlas, Eats Everything, and of course herself.

Now embarking upon a series of remixes of her recent releases ahead of an In The Mood tour for 2022, Moudaber announces the first volume of ‘Mood Elevation’, recruiting Will Clarke and Marcal to remix her collaborations with the iconic Alan T. Will Clarke, who recently played the In The Mood LA event, runs the All We Have Is Now label and has recently released on the likes of Kneaded Pains, Trick, and Filth On Acid amongst others. Marcal’s hard-hitting productions have graced labels such as Hardgroove, Token, andRekids Special Projects, winning him fans amongst techno heads worldwide.

For his remix, Will Clarke flips ‘The Volume’ into a no-holds-barred anthem, reaching for pounding drums, sizzling FX, and twisted vocals to make for a thrilling club track. Marcal leans towards trippier territories on his reinterpretation of ‘The Music Is Mine’, bringing rumbling kicks and weighty low end under the occasional sound of a racecar darting across the stereo spectrum.