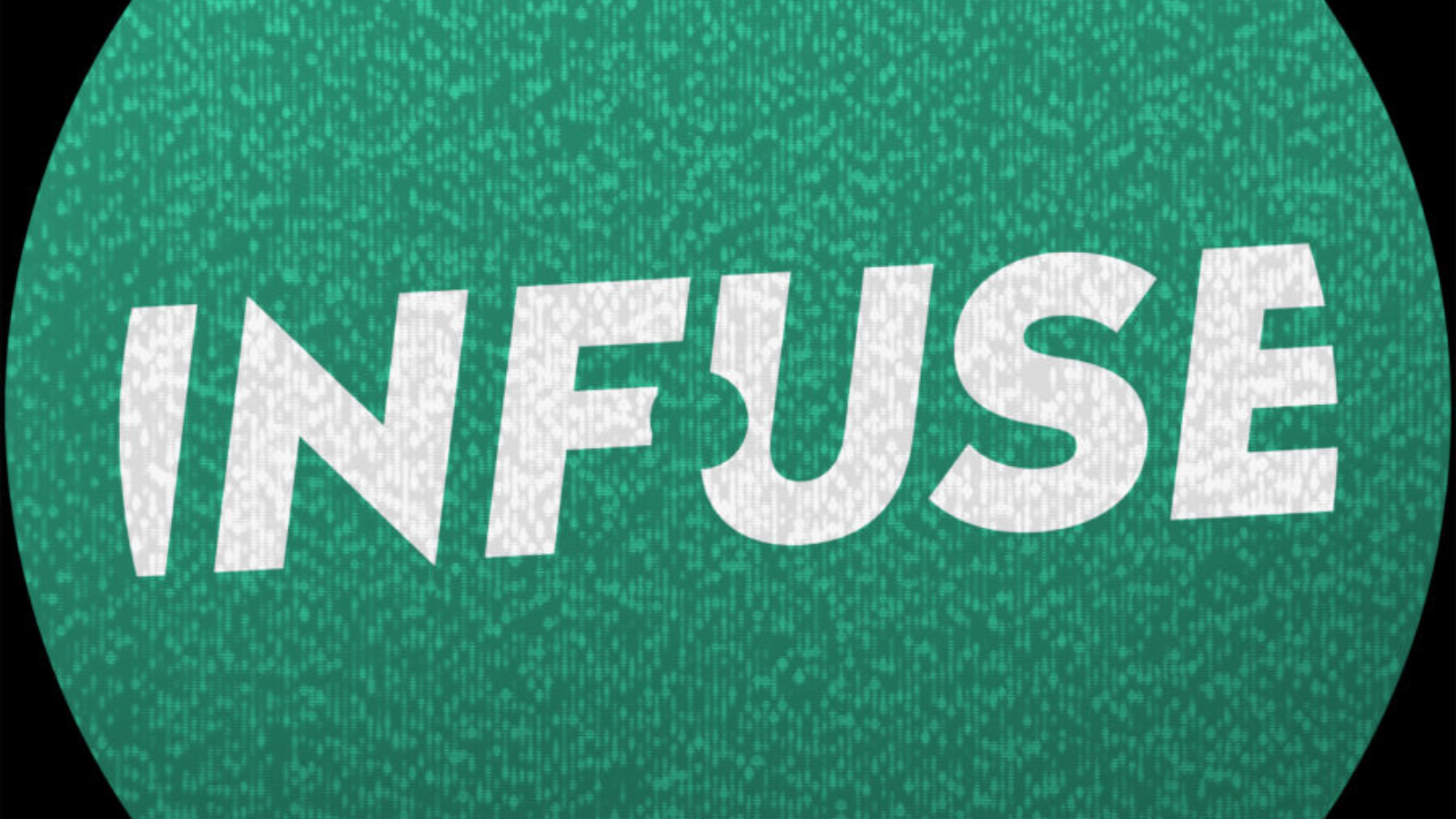 Planetary Notions boss Joe Rolét debuts on Infuse to open April with his ‘Maximum Width’ EP, backed by a remix from Rich NxT.

A rising name within his home city of London, Joe Rolét is a DJ and producer whose passion for subbed out club music with a cosmic twist has seen him become one of the scenes hotly tipped talents – a sound that’s also reflected in full via his bubbling label, Planetary Notions. Releasing music from artists such as Per Hammar, Lopaski, stevn.aint.leavn and Desert Sound Colony whilst welcoming the likes of Vlad Caia and more to join as guests on the imprint’s Rinse FM show, 2020 now sees Rolét follow up releases via Beeyou, Courtesy Of Balance and his own Planetary Notions imprint as he makes a debut label appearance on Infuse with his ‘Maximum Width’ EP this April, accompanied by a remix of the title cut provided from FUSE resident Rich NxT.

Lead cut ‘Maximum Width’ sees Rolét introduce his blend of slinking, reduced grooves atop of bumping low-ends whilst working an infectious vocal throughout, whilst ‘Rounding’ sees warped synths, off-kilter melodies and further tripped out vocal snippets come to the fore. On the flip, FUSE favourite Rich NxT puts his stamp on the title track in impressive fashion as he raises the tempo and introduces sizzling bass stabs and rolling hats, before rounding out proceedings with the hypnotic ‘Amber Road’ – a paired back cut that harnesses soaring sci-fi leads and wriggling percussion arrangements to great effect to shape up an impressive debut offering.