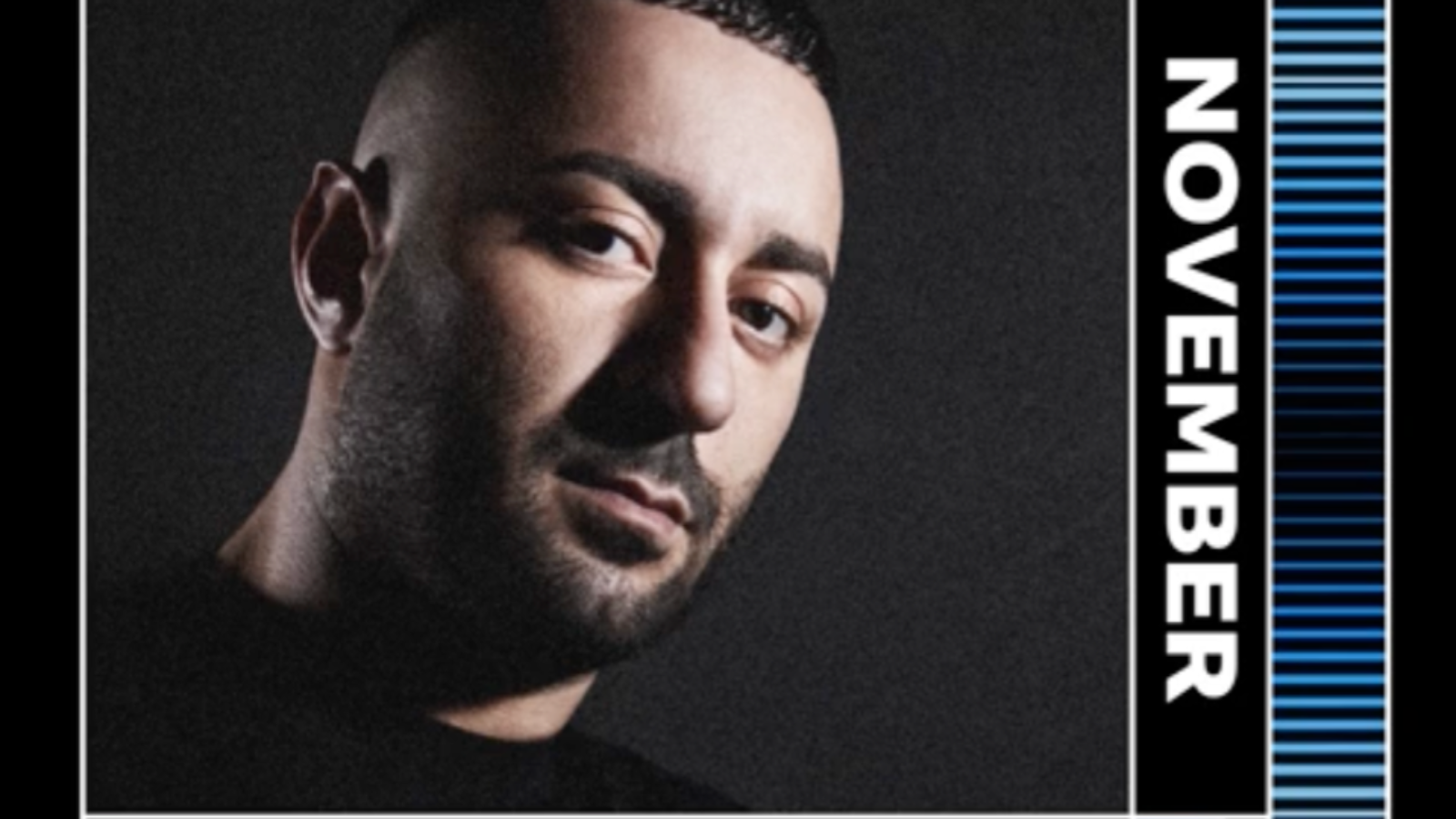 Joseph Capriati is to become a resident on the legendary BBC1 Radio throughout November. Across 4 shows, the Italian will dig deep into his influences and inspirations and serve up music from his past, present and future to fans around the world.
Over the last decade-plus, Joseph Capriati has been on a constant mission to push forward as an artist. The Neapolitain’s sound is rooted in techno but is now also about so much more, as his wide-ranging debut album Metamorfosi on his own Redimension label proved. He has played major clubs and festivals all over the world from DC10 to Tomorrowland and proved his skills as a DJ with his seminal entry into the famous Fabric mix series.
This summer he hosted his own exclusive parties at Amnesia in Ibiza and again showcased that his influences range far and wide through many forms of house and techno. He has now made a lasting mark on the global dance music underground as he always builds on the past to take his sound, his sets, and his fans into the unknown.
This new residency shows that Joseph is a global tastemaker and will allow him to share some of the music he loves the most with the world.
https://www.facebook.com/JosephCapriatiOfficial
https://soundcloud.com/joseph-capriati
https://www.instagram.com/josephcapriati/
Carrello