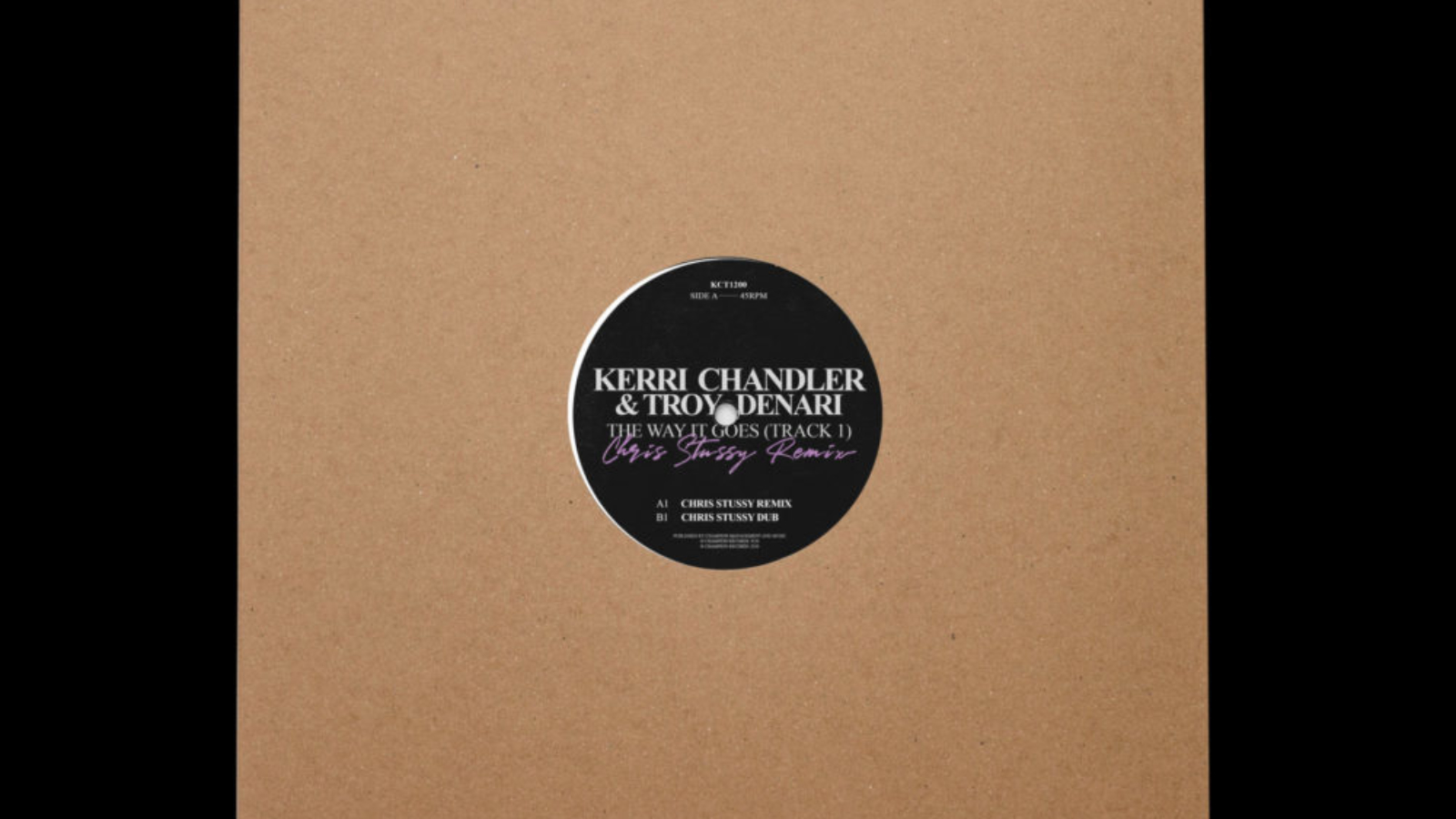 Kerri Chandler and Troy Denari’s ‘The Way It Goes (Track 1)’ is remixed by PIV co-owner Chris Stussy on Madhouse Records this June.

Kerri Chandler’s iconic ‘Track 1’ stands to date as one of Madhouse Records’ most notable releases in the label’s rich back-catalogue. Originally released in 1993 as part of the Atmosphere EP Vol 1, ‘Track 1’ quickly became a core reference for the foundation and formation of the New Jersey house sound, with the track later re-released in 2016 titled as ‘The Way It Goes’ with Denari joining Chandler on vocals. However, this summer sees the legendary imprint unveil a new fresh take on the production courtesy of PIV records co-owner and fast-rising house favourite Chris Stussy, with the bubbling Amsterdam-based artist offering up two fresh reworks this June as he returns to Madhouse following recent material via the likes of Eastenderz, Robsoul, Berg Audio and Moscow Records.

Harnessing the originals iconic bassline offering his own interpretation on its arrangement, the Dutchman introduces a combination of resonant leads and classy sun-soaked melodies alongside Denari’s infectious vocals throughout to offer up a slick slice of house music, whilst the Dub introduces rolling percussion alongside trademark low-slung rhythms, electric piano lines and dubbed-out chords to offer an after-hours rework of the classic production.