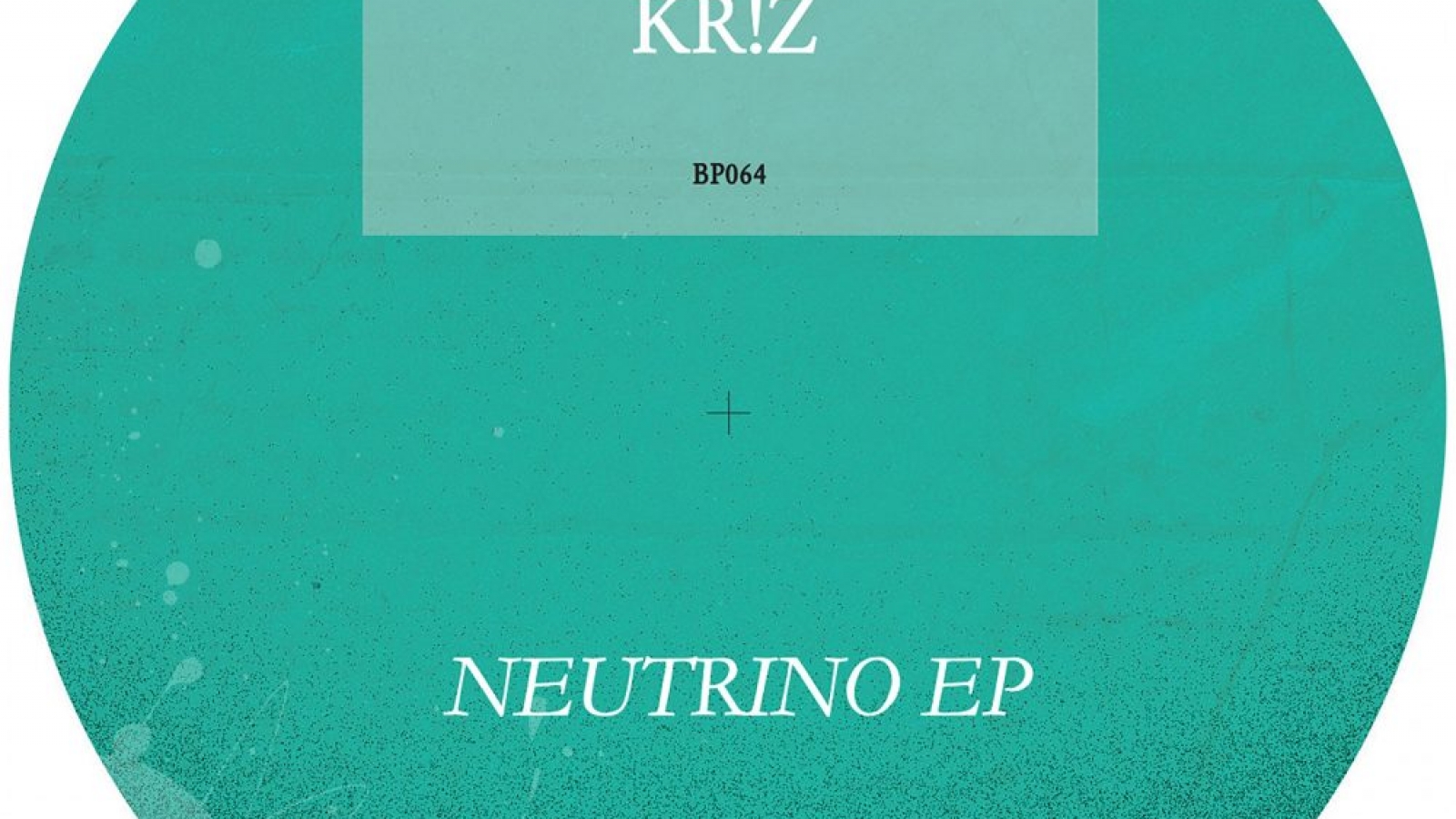 Blueprint welcomes Token’s Kr!z to the label with his second ever solo EP.

Kr!z, hailing from Ghent (Belgium) has always had a strong empathy for the gloomier, dark, raw sound of techno with artists like Jeff Mills, Surgeon and James Ruskin playing a major influence in the 90’s, helping him to define his musical taste and develop his own identity in the Techno scene. As a respected and established figure in Belgium for almost two decades, his DJ schedule takes him all over the world. In 2007 he launched his own label, Token, which he’s rapidly established as a firm fixture with its timeless and powerful sound.

In 2019 he released his debut solo EP ‘Mantra’ on Token, and with James Ruskin being a big supporter we now come full circle with the release of his ‘Neutrino EP’ on Ruskin’s own Blueprint.